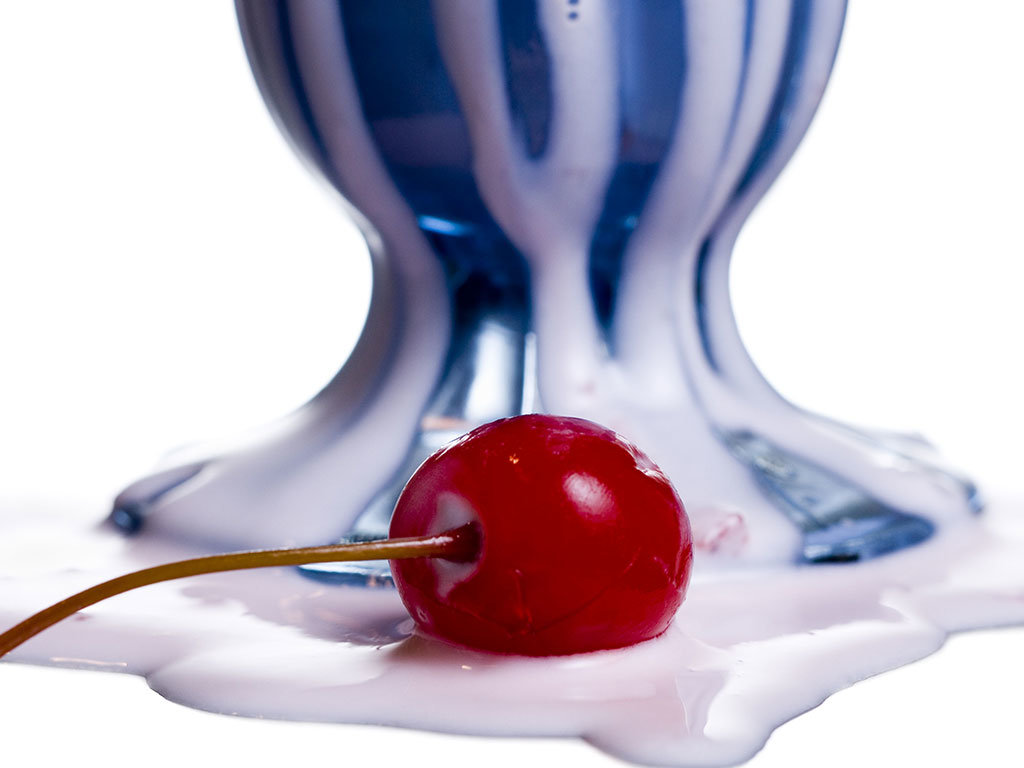 Recently, a sort of milkshake arms race took hold in Australia. After the social media explosion surrounding Mason jars overflowing with ice cream, fudge, brownies and early death at a café called Pâtissez in Canberra, a trend of impossibly large milkshakes materialized, featuring items like a Nutella milkshake topped with a Nutella doughnut with a straw poking through it. The shakes almost made our American notions of bagel-topped Bloody Marys seem reasonable.

Thankfully food photographer Alana Dimou arrived to put the lactose terrors in their place. On her blog, she posted what she believes the dark future of Australian milkshakes may hold if ice cream parlors aren’t careful. Featuring a septuple bacon cheeseburger chocolate shake and a roast chicken caramel shake, Dimou’s end of the world milkshakes remind us all that with great ice cream comes great responsibility.

They are available on Dimou’s Instagram and at no restaurant anywhere. Hopefully that will continue to be true.