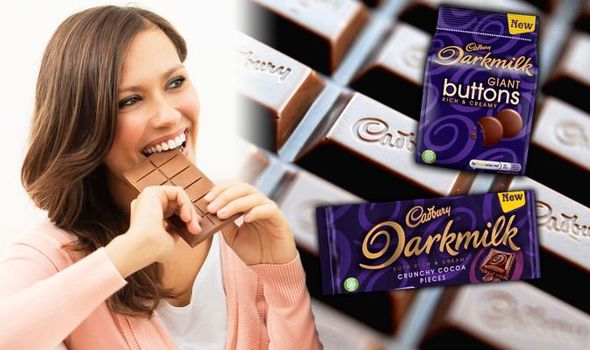 Chocolate fans across the country are in luck as Cadbury is releasing two new chocolate bars. The new snacks will be released very soon and they are set to be part of the Darkmilk collection. When can you get one?

Cadbury chocolate has been a firm favourite for nearly 200 years after it was founded by John Cadbury in 1824.

The chocolate giant has now confirmed it will bring out two new Darkmilk treats.

One of the bars on offer is the Cadbury Darkmilk with Crunchy Cocoa Pieces.

The new chocolate will be filled with cocoa nibs giving texture to the classic bar. 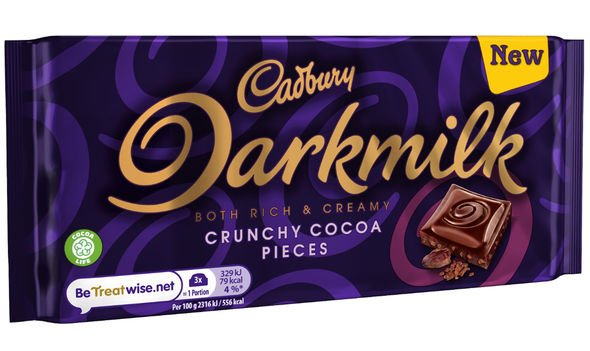 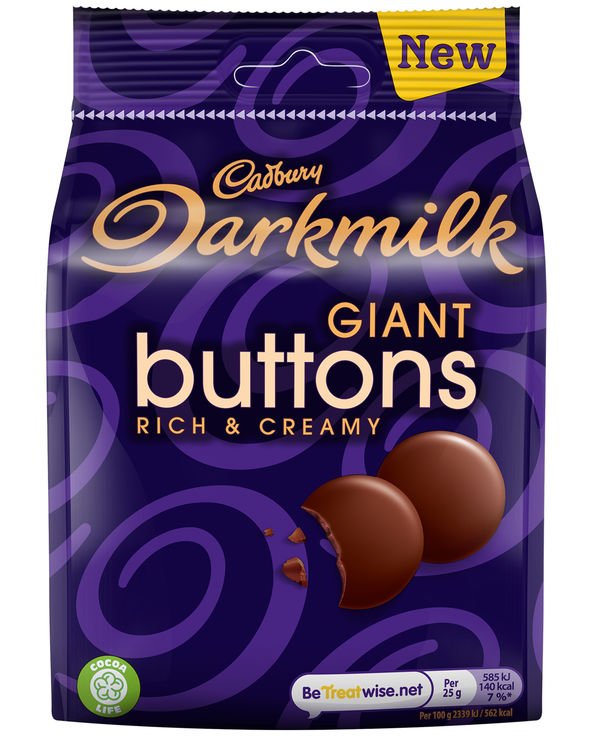 It will be joined by the release of Cadbury Darkmilk giant buttons.

Similar to the classic milk chocolate buttons, the treat will have large chocolate coins in a shareable bag.

Both of the new products are sure to quickly become favourites for fans wanting to satisfy their sweet tooth.

Those wanting to give it a try will be able to pick up the product from March this year and it is likely to be available from most supermarkets.

So far, Darkmilk fans can get their hands on the original chocolate bars.

Describing the flavour, Cadbury website said: “The richest, creamiest chocolate Cadbury has ever made.

“A brand new type of chocolate made with 40 percent cocoa solids and smooth and creamy milk. It’s a bit grown up.”

Chocolate fans will soon be able to enjoy tucking into the new versions of the much-loved flavour. 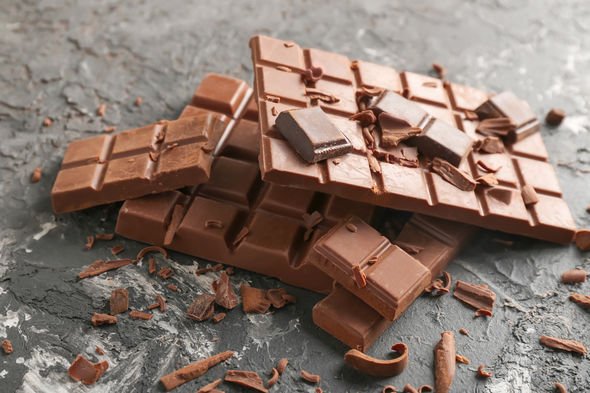 “The new additions to the Cadbury Darkmilk range will excite lovers of intense, rich and chocolatey flavours.”

With Easter eggs already lining the shelves of many supermarkets, chocolate fans will soon be able to pick one up for a bargain price.

Tesco has announced it will slash prices on popular chocolate eggs by a whopping 50 percent. 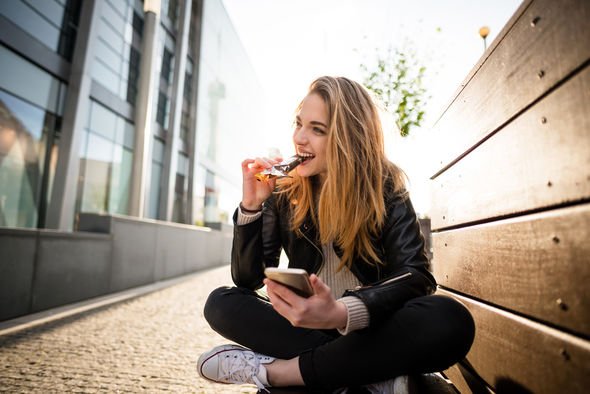 This includes snacks from brands including Cadbury, Nestlé and Mars.

The offer will run from Wednesday February 26 to Thursday March 5.

The medium eggs currently selling for £1.50 will have their prices slashed by 50 percent down to 75p.