Chai lattes are the perfect warming drink, with a mixture of tea, milk and spices to create the iconic flavour. Coffee shops worldwide offer the delicious drink, but it is also easily made at home.

Chai lattes originate from India and are often referred to as masala chai.

The recipe for chai lattes is not a fixed one, with families, coffee shops and traditions stipulating varying amounts of spices, different teas or even coffee.

The spice mixture used is called karha and includes a base of ground ginger and green cardamom pods. 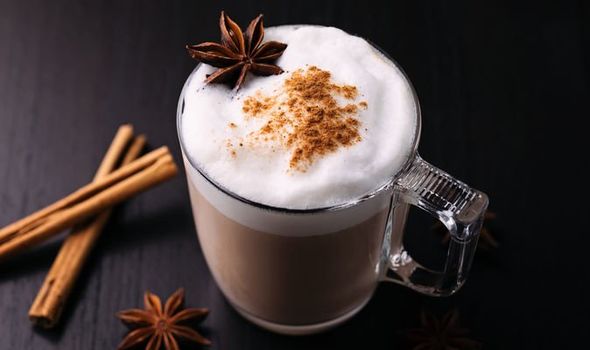 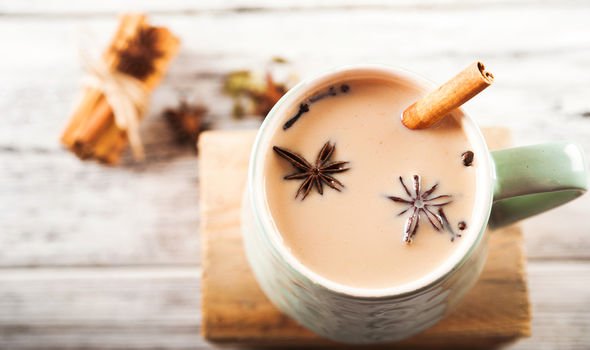 If you want to have a go at making your own chai latte at home, below is an easy recipe. 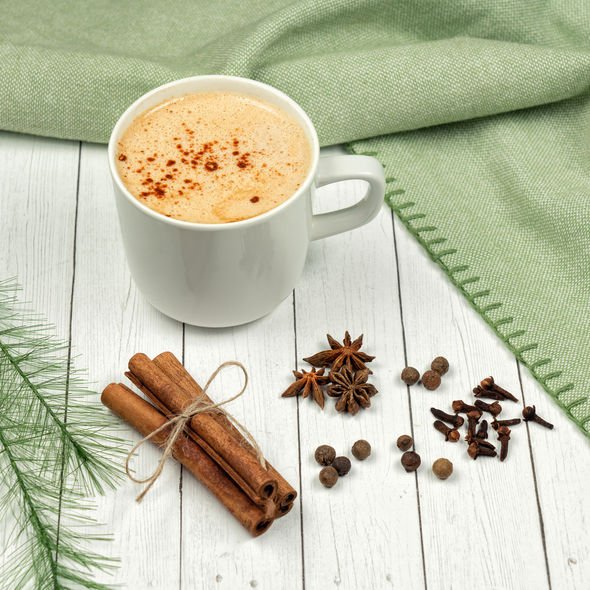 How to make a chai latte at home

• 3 black teabag (such as ceylon, assam or English breakfast)

First, toast the spices in a dry frying pan until they are fragrant.

Then put the spices, the ginger and tea bags into a teapot or cafetière with 500ml freshly boiled water and leave to infuse for 10 minutes.

Next, heat the milk with the brown sugar, stirring until the sugar has dissolved. 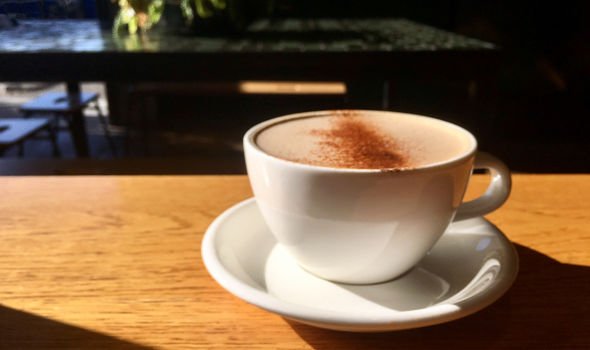 Once lightly steaming froth the top with a milk frother or whisk to create some foam.

Strain the tea between four mugs, or heatproof glasses, then pour in the milk, keeping the froth back. Stir to combine.

Top each latte with a bit of the milk foam then dust with a pinch of cinnamon.