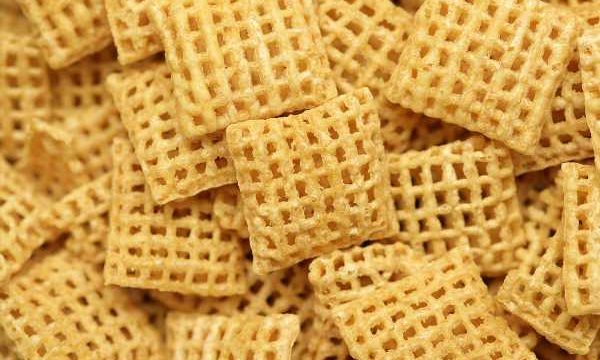 In today’s edition of ‘90s kids will remember: Remember Chex Quest? In 1996, the cereal brand made the unprecedented decision to include a CD-ROM video game in about 6 million boxes of Chex. Not only is it the first time a video game had ever been included as a cereal box prize, it’s also said to be the only time 6 million CDs were burned in a single run. But even more impressive is that this free cereal giveaway game, to this day, has some serious fans — in no small part because Chex Quest was simply a reskinned version of the classic game Doom, which had been released just a few years earlier, meaning despite the name, Chex Quest had a serious gaming pedigree.

If any of this is bring back fond memories: Good news. Chex Quest isn’t only alive and well, but Chex has just officially released another game in the series, Chex Quest 3. As PC Gamer points out, this third installment, created by Charles Jacobi who worked on the original game, was actually originally released in 2008, but this is the first time the game has gotten an officially sanctioned release from General Mills. (And who would want a video game General Mills hasn’t put its stamp of approval on?) Apparently, that’s not all, either: “What happens to Chex Warrior next?” Chex Mix wrote on YouTube. “Stay tuned for more on the future of Chex Quest and Chex Mix in 2019.”

And speaking of YouTube, if you’re not as knowledgeable about Chex Quest as you’d like to be — or simply want to take a stroll down memory lane — Chex has also just released an 8-minute video covering “The Official History of Chex Quest.”