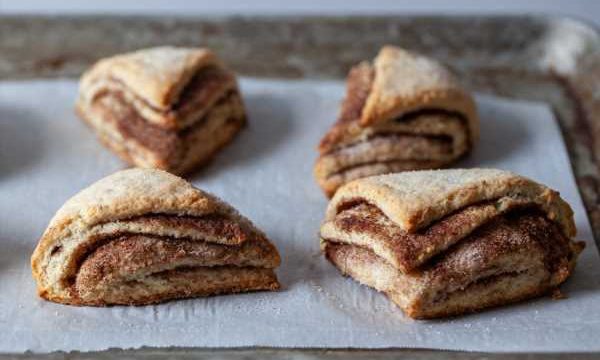 I realize that there is not a dearth of scone or biscuit recipes on this site, the internet, or cookbook shelves at large — they’re easy to make, and the good ones are, to me, a revelation. Still, I had not planned on adding to the category. I confess I’d been attempting to thin my cookbook collection a few months ago when I flipped through the cookbook that brought us these great early summer strawberry-rhubarb crisp bars bars and zoomed in on these stunners. How had I missed them? I made them for breakfast on son’s 10th birthday last week and the apartment smelled so blissful and fall-like, I decided to share them immediately on the site, haha just kidding. 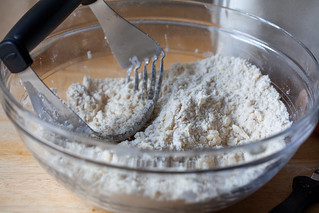 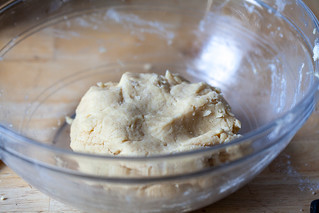 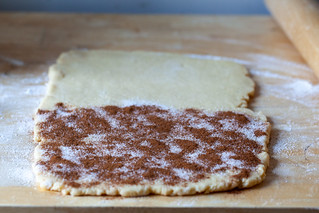 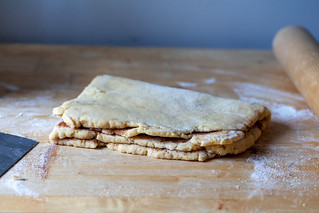 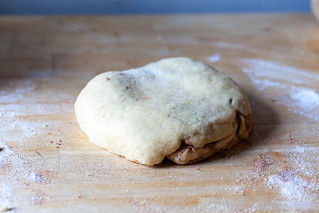 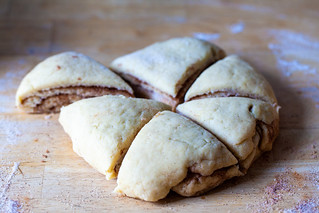 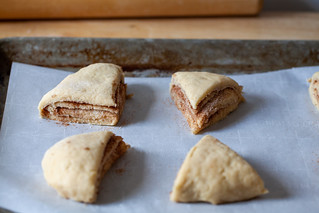 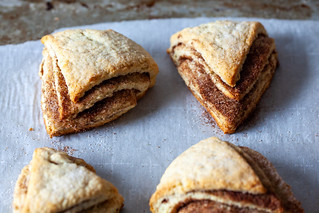 No, I decided to mess with them. First, I tried them without an egg, using more of a cream scone formula. It works, but the shape was kind of a mess, nothing like charming open-book layers you see here, so fitting for a bookworm’s birthday. I considered making a pumpkin scone with the same cinnamon layers instead, but cannot bear to open a can of pumpkin while it’s still September. I thought about using browned butter (because of course I did) to deepen the flavor, but it didn’t do that much. Then I decided it would be fun to make them kind of rugelach-y, with jam, chopped nuts, and maybe even dried fruit between the layers. But finally, I remembered the name (One Bowl Baking) and the energy (simple) of the book and came back to my senses, because while all of these things would be good, none of them would be as much of a cinch to whip up. Like, now. With a strong cup of tea or coffee. 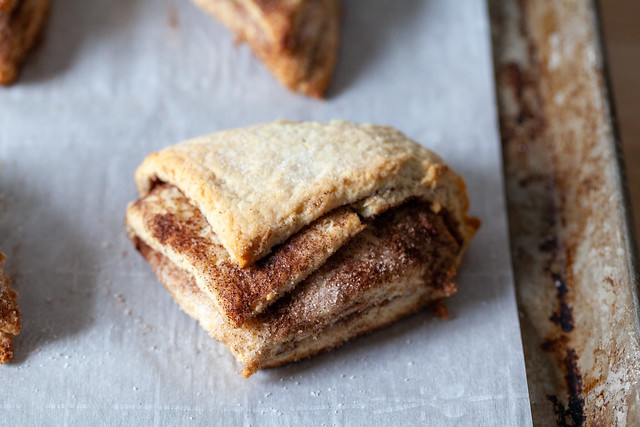 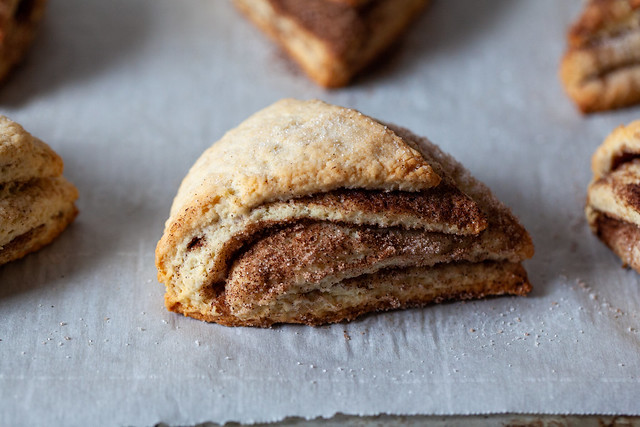 In a large bowl, combine the flour, 3 tablespoons of the sugar, baking powder, and salt. Pinch the butter into the dry mixture with your fingers or cut it in (with a pastry blender; I use this one) until it resembles coarse cornmeal. Make a well (clear area) in the center and pour in the half-and-half, then the egg. Use a fork to gently combine the egg and cream in the center, then use it to combine everything into a rough mass. Dip your hands into the bowl and knead the mixture a few times into an even mass.

On a lightly floured counter, roll the dough to roughly a 10-by-6-inch rectangle (think: a piece of paper but a little smaller). Sprinkle 1 tablespoon of the remaining sugar and 1 teaspoon of the cinnamon over half of the rectangle (it will seem like too much but trust me, these scones do not end up overly sweet), then fold it in half. Roll the dough out again into an 8-by-6-inch rectangle; sprinkle another of the remaining tablespoons of sugar and the last teaspoon of cinnamon over half, then fold in half again. Do not roll again, just pat the dough into roughly a 6-inch circle and cut with a sharp knife into 6 wedges. Evenly space the wedges on the pan, sprinkle with final tablespoon of sugar, and bake until slightly golden at the edges, 15 to 17 minutes.

Do ahead: Really, scones are better the first day, freshly baked. You can rewarm them in the oven briefly on the second, but it’s always a bit more dry. You could make them and freeze them until needed instead. You’ll probably need 4 to 5 extra minutes in the oven if baking them from frozen.