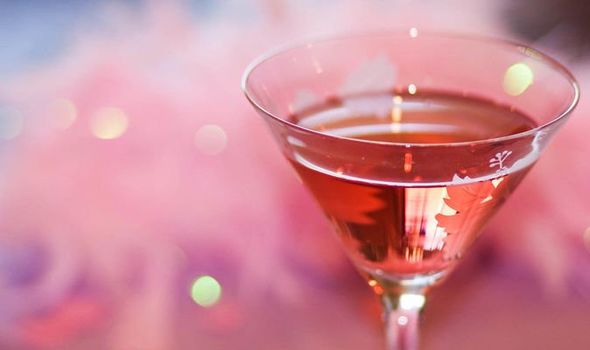 The Cosmopolitan, often referred to as a Cosmo, is a cocktail usually served in a martini glass and made with vodka, triple sec, cranberry juice, and freshly squeezed or sweetened lime juice. One claimant to be the creator of the Cosmo is bartender Neal Murray who says he first created the Cosmopolitano in 1975 at the Cork & Cleaver Steak House in Minneapolis. According to Murray, he added a splash of cranberry juice to a Kamikaze and the first taster declared, “How cosmopolitan” leading to the naming of the new beverage.

However, the origins of the popular drink are hotly contested – with many claiming the beverage is their creation.

But wherever it really did come from, the delicious drink gained popularity quickly.

The love of the Cosmo soared thanks to Sex and the City, where Sarah Jessica Parker’s character, Carrie Bradshaw, commonly ordered the drink when out with her girlfriends.

Want to learn how to make one at home? Express.co.uk spoke to a mixologist to find the best Cosmo recipe. 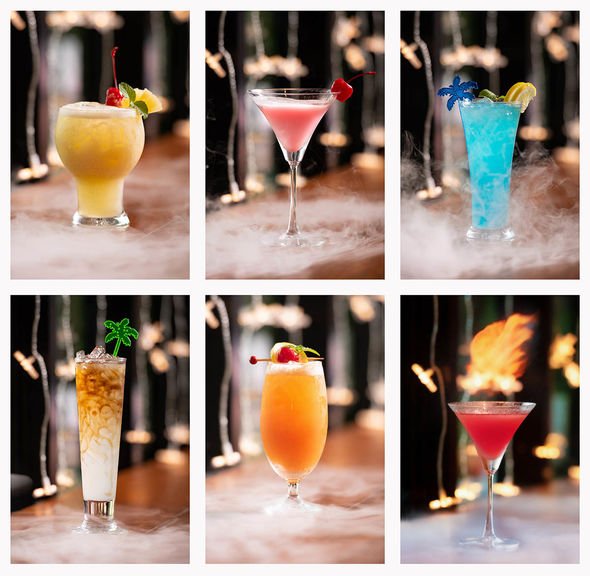 How to make a Cosmopolitan

Jim and Tonic’s Head Bartender & Mixologist Seb Stefan explains exactly how you can make a Cosmo at home.

1. Pour the vodka, triple sec, lime juice and cranberry juice into the tin and then fill hallway with ice. Close the lids and shake until the outside of the tin gets frosty. 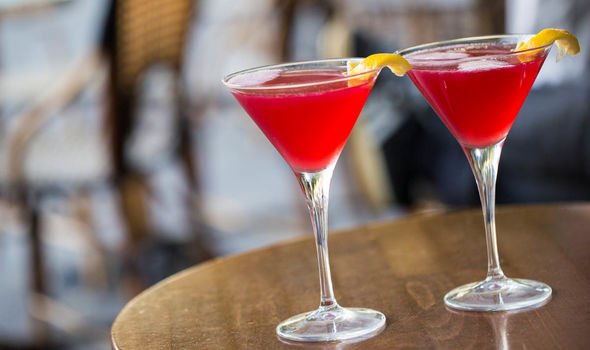 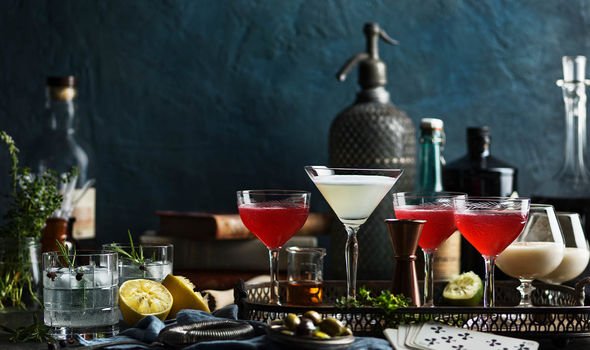 Tip: If you don’t have a cocktail shaker you can use a clean jam jar. Close the lid tightly before shaking and strain with a tea strainer.

2. Once done remove the small top lid and strain the liquid straight it into your martini / cocktail glass.

3. Peel a thin strip of orange with a knife or peeler. To garnish give the peel a twist and drop into top of the drink.

Seb said: “Our version of the Cosmo, the ‘Cosmopolitano’, which appears on our Grand Central themed cocktail bar at Mercato Metropolitano, the sustainable community food market where our distillery and bar are based.

“We substitute the Triple Sec for an equal measure of Amaretto, which delivers a sweeter taste in-keeping with the Italian heritage of the market.” 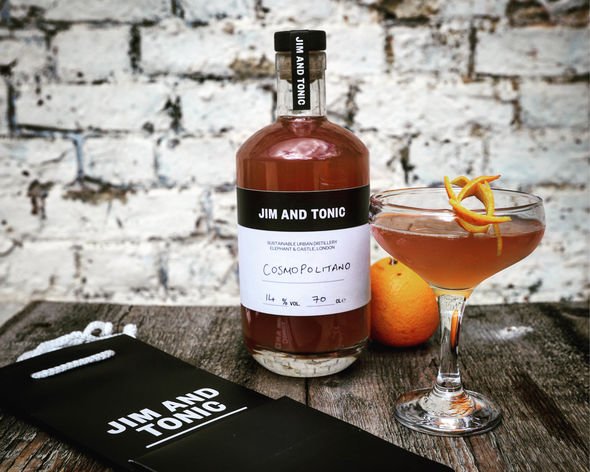 Jim and Tonic offer a Thursday to Sunday home delivery service within London zones 1 to 3 where you can order pre-batch bottles of their Cosmo cocktail alongside 7 other classic and signature freshly made read-made cocktails.

J&T founder Jim said: “The spirit that we produce and use to make our Cosmo is a perfect example of the reduce, reuse and regenerate methods that we practice as a sustainable distillery.

“We create the vodka by re-distilling the gin that doesn’t make it into our final gin product and carbon filter it to extract any remaining juniper flavours.

“The Triple Sec that we use is also made by macerating and then distilling waste citrus peels from our bars so we reuse as many waste and by-products as we can.”

There’s a whole host of variations of the Cosmopolitan you can try.

One easy variation calls for stirring in a mixing glass, instead of shaking.

While a virgin cosmopolitan replaces the vodka and triple sec with orange juice and pink lemonade.

The Real Housewives of New Jersey star Kathy Wakile created a Red Velvet Cosmo, based on one of her favourite desserts, red velvet cake.

She later created the ready-to-pour cocktail, Red Velvet Cosmo, which won a medal in a national tasting competition.