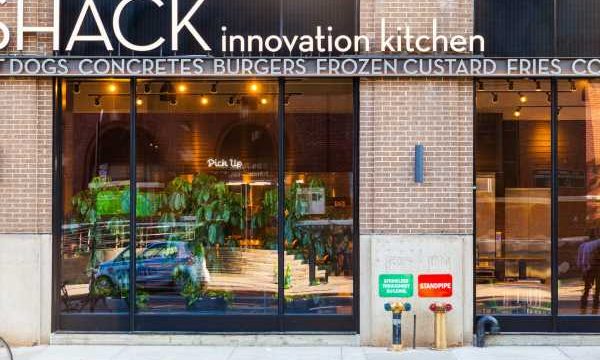 Repurposing ingredients from existing menu items into new innovations is one of the old tricks in the fast-food book. (Taco Bell, I’m looking in your direction!) But taking an ordinary hot dog and turning it into a breakfast sandwich? It sounds like a pretty unconventional idea – but Shake Shack has been trying it.

Though the site Bloomberg stresses that Shake Shack has absolutely no plans right now to add a hot dog breakfast sandwich to its menu, the upmarket burger chain has been testing one in their corporate innovation kitchen, and the possibility that it could one day make a larger appearance isn’t out of the question. “Not everyone thinks to eat hot dogs for breakfast, but it’s kind of like pork roll,” Mark Rosati, Shake Shack’s culinary director, told the business site. (To be fair, not many people outside of New Jersey think about eating pork roll for breakfast either.) Additionally, he sees the choice as very fitting for the chain, adding, “Especially since Shake Shack originally started out as a hot dog cart.”

As for the future of this breakfast dog on Shake Shack menus, Rosati seemed to imply that adding it would be unlikely. “We never say never,” he was quoted as saying. But then he added, “It might make an appearance, if guests request it.” I’m sensing a Change.org petition is inevitable on this one. Power to the people!