Marks and Spencer has made headlines recently after it announced that Aldi’s Cuthbert the Caterpillar cake infringed its copyright, thereafter starting a legal battle with the rival supermarket. M&S products are often posted on social media and customers always have plenty to say about them.

This week, M&S customers noticed a new product on sale at the supermarket’s stores.

The foot long sausage roll is a new twist on the quintessentially British staple and is part of Marks and Spencer’s Collection food range.

The snack is described as “outdoor bred British pork and caramelised onion encased in all butter pastry”. 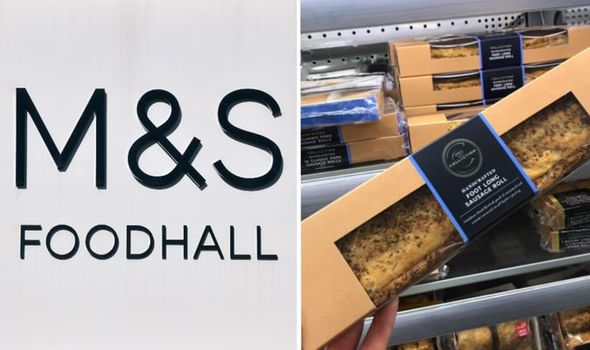 In its post’s caption, it said: “New foot long sausage roll – £5 at Marks and Spencer!”

The post received hundreds of likes and comments, with some customers excited to taste the new snack.

One person wrote: “Want it need it must have it.”

Another said: “Lunch at work sorted.”

However, other customers were angry at the price of the sausage roll, with one customer claiming it was “daylight robbery”.

They said: “Five quid for a sausage roll daylight robbery.”

Other sausage roll fans were quick to point out that Morrisons already has a foot long sausage, but for less than half the price of M&S’ new product. 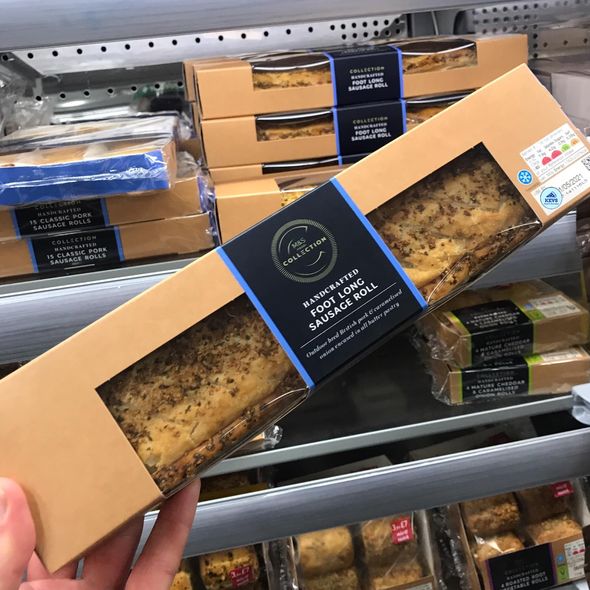 The Morrisons sausage roll costs only £1.43 and was first introduced to stores in 2017.

At the time, it was available for only £1.

Some people noted that M&S had “copied” Morrisons.

One person said: “Morrisons, Mark’s and Spencer’s are copying you. Think you should take them to court.”

Another person wrote: “Morrison’s will have something to say about this #MarksandSnitches.”

Another said: “Morrisons started this.”

When Morrisons launched its foot long sausage roll in August 2017, it was the first of its kind in UK supermarkets and was double the size of Gregg’s standard sausage roll.

It also, evidently, had more calories – 1,650 in total, which is the equivalent of three Big Mac’s from McDonald’s.