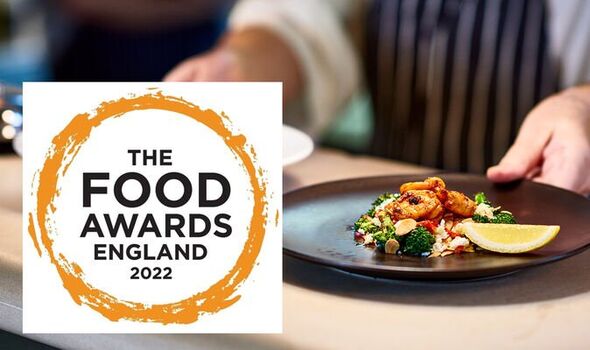 The Food Awards England 2022 has announced its winners. Thousands of restaurants, dessert outlets, street food stalls and cookery schools were considered, but it was down to the members of the general public with “eclectic gastronomic tastes” who chose the winners.

A Spokesperson for The Food Awards England, said: “These awards aim to thank those that work hard within the city’s food industry and contribute to making England a great gastronomic place to visit.

“It is true that England combines tastes and flavours from all over the world and the visitors can find different restaurants, gastro pubs and bistros to meet their needs.

“These people enhance the country’s reputation nationally and internationally, and we would like to make sure that the hard work of England’s food professionals doesn’t go unnoticed.

“It was lovely to be part of this celebration and we would like to congratulate all finalists and winners for their achievements!”

A post shared by Chef Jono at V&V (@vandvleeds)

Takeaway of the Year

Caterer of the Year

Hotel Restaurant of the Year

South: The Duke Of Marlborough (Woodstock)

Gastro Pub of the Year

Café/Bistro of the Year

East: Bistro on the Quay (Ipswich)

Restaurant of the Year