Healthier baked goods have seen a spike in demand in recent years. With brands bringing out healthier alternatives for cakes and chocolate, it is no wonder that people are turning to healthier eating habits. Great British Bake Off contestant Stacey Hart has revealed how you can still consume sweet treats but by making them in a healthier way.

Traditional shop bought shortbread is known to have a high amount of calories due to its butter and sugar content.

However home baking is one of the healthiest options when it comes to making baked goods as you know exactly what ingredients are going into the bake.

Stacey got her big break in baking when she appeared in the 2017 series of the Great British Bake Off show.

She has been baking for years and it was during university that she really started to bake seriously. 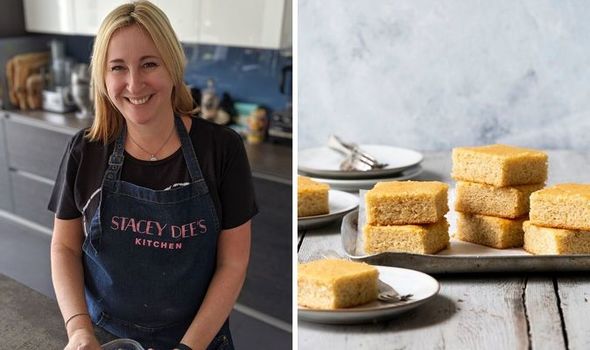 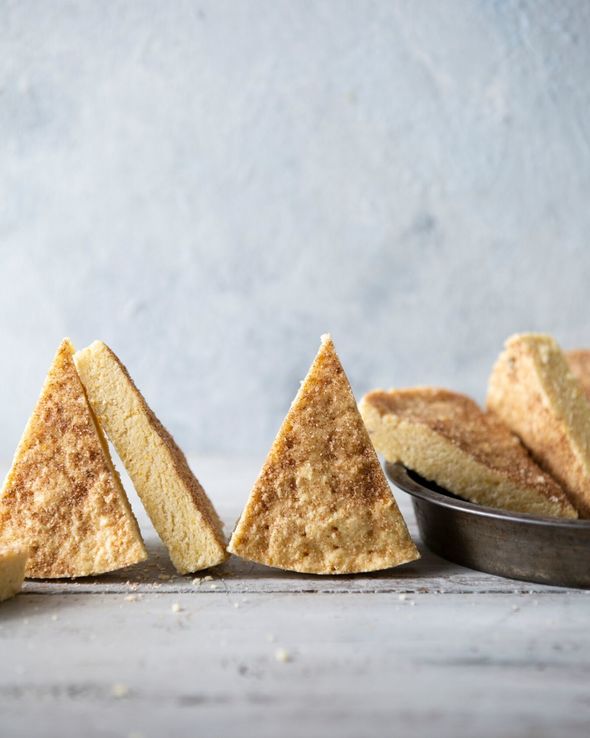 Since reaching the semi-finals of the Great British Bake Off, Stacey has moved away from the icing coated cakes she was famed for and now creates healthier, but still just as delicious, bakes.

The Bake Off star has revealed how you can bake guilt-free shortbread and gingerbread right from your kitchen.

Stacey told the Express.co.uk: “Shortbread is such an easy biscuit to make and super simple to reduce the sugar.”

The secret in reducing the sugar content in this recipe is to use an alternative.

DON’T MISS:
Paul Hollywood: ‘It would be difficult’ GBBO judge talks lockdown rules in new series
Scone recipe: Can you make scones with plain flour?
Food and drink quiz questions and answers: 15 questions for your food and drink quiz

Ingredients:
• 140g unsalted butter
• 200g plain flour
• 100g coarse semolina
• Pinch of salt
• 85g xylitol sugar alternative (available in supermarkets and health stores as Total Sweet)
• Eight whole cardamom (if you don’t like cardamom you can substitute for one tsp of ground cinnamon or leave the spice out completely)
• Grated zest of one large orange

For the optional cinnamon sugar:
• One tbsp xylitol
• Half a tsp cinnamon 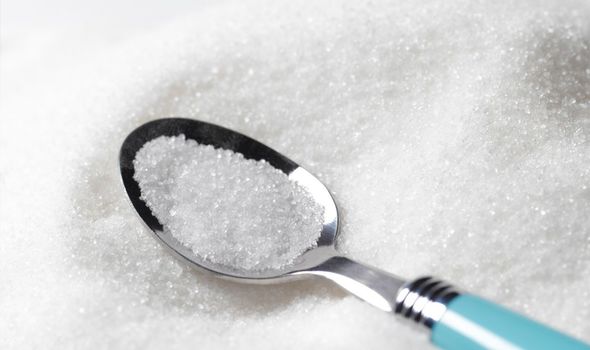 2. Use an eight inch brownie tin, no need to oil or line

3. Crush the shell and remove cardamom seeds from the pods

4. In a food processor, pulse together the semolina, flour, butter and a pinch of salt until it resembles fine breadcrumbs

5. Add the xylitol, cardamom seeds and grated zest and pulse to combine

6. Gently pour the mixture into the tin 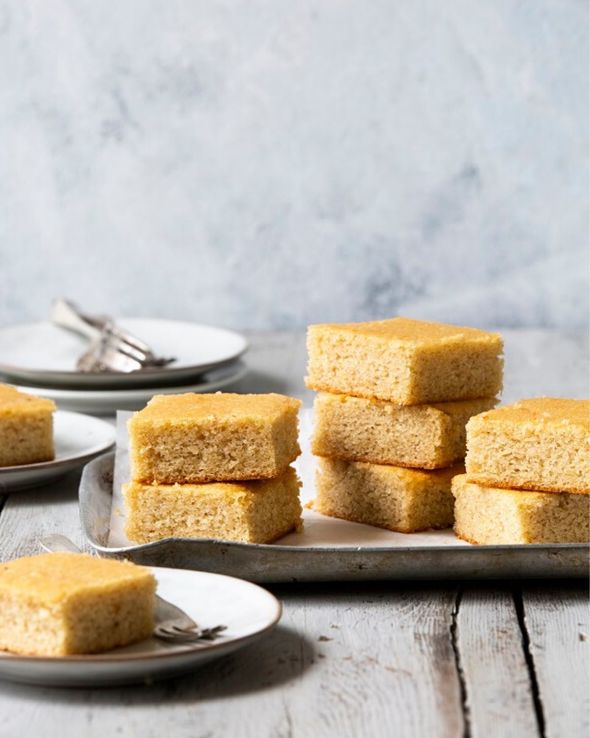 7. Push down to flatten in the tin and even out

8. Prick holes with a fork all over the shortbread

9. Bake for about 20 minutes or until golden

Stacey explains that for the optional cinnamon sugar you should grind the xylitol and cinnamon together until it resembles icing sugar. This can then be used to sprinkle over the warm shortbread.

Comparing these to shop bought shortbread, they average at around 516 calories per 100g with around 13.2g of sugar per 100g.

Xylitol is an attractive alternative to sugar for people wishing to lose weight and those with diabetes.