Greggs has kept over 2,000 stores closed during the coronavirus lockdown, leaving fans of its sandwiches and pastries missing their favourite treats. After making a U-turn on its initial plans to reopen, the bakery has now confirmed that it will reopen almost half of its stores from the middle of June. But if your local isn’t open yet, fret not – you can still enjoy your favourite sausage roll at home.

The UK’s first and only live baking competition, The Big Bakes, has shared its recipe for the ultimate Greggs sausage roll.

While the original recipe from Greggs is still under wraps, The Big Bakes came up with a mouth-watering recipe that will help Greggs customers recreate the snack in their own home while they wait for their local to reopen.

The recipe was even tested out by YouTube star LadBaby at one of the company’s live baking events last summer, as husband and wife went head to head on who could make the best sausage roll.

The Big Bakes has shared the recipe with tutorials on their social media channels so keen bakers can even cook along if they want to follow step by step. 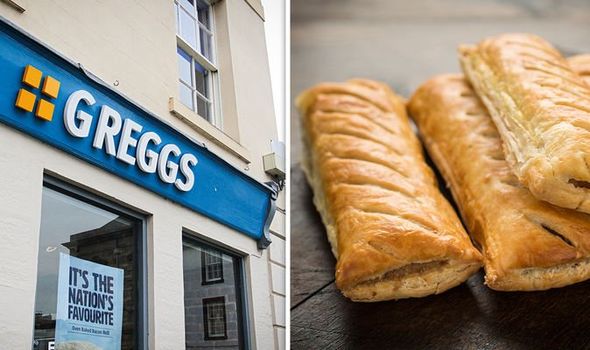 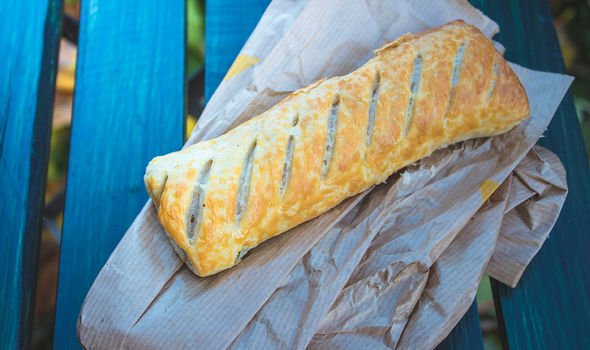 The tasty recipe includes apple, fennel and plenty of seasoning for a delicious filling, as well as how to make the perfect pastry case.

Greggs doesn’t give anything away about its bestselling recipe, simply stating that the sausage rolls are made with “seasoned sausage meat wrapped in layers of crisp, golden puff pastry. And that’s it. No clever twist. No secret ingredient. It’s how you like them so that’s how we make them.”

The phased reopen is already underway, with plans to open 800 stores around the country.

The move follows trials at a selected number of its stores, as well as the update from the government that shops are allowed to reopen – though takeaway stores have always been permitted to serve customers throughout the lockdown.

A Greggs spokesperson said: “We have planned and delivered robust shop trials using our new operational safety measures and they have progressed well, allowing us to now move to open an increased number of our shops from mid-June.”

Here’s how to make The Big Bakes Sausage Roll recipe:

1 Beaten egg for brushing and finishing 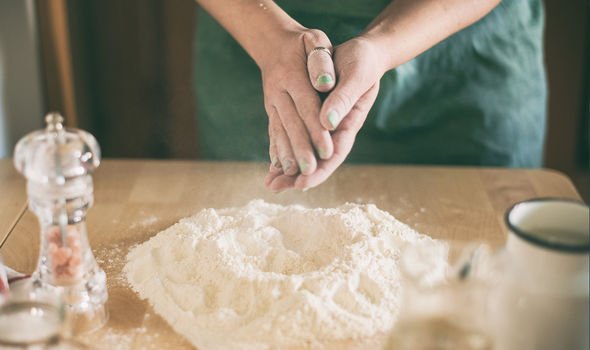 Method: How to make the ultimate sausage roll

Preheat your oven to 190c. Mix the flour and salt together in a mixing bowl

Add the butter and rub in using your finger tips, stop when the butter is pea sized. It will not be completely mixed in.

Add enough chilled water to make a shaggy dough – you may not need all of it.

Turn the dough out onto your work surface and work the dough with your hands into a ball, flatten slightly and wrap your disc of dough in cling film. Chill in the fridge for 30 minutes.

Once chilled, remove the pastry dough from the fridge and dust your work surface with flour.

Roll the pastry out to a 30 x 15cm rectangle, then take the short ends of the rectangle and fold towards the middle of the dough. Repeat again to form a book.

Repeat step 6 and rest the dough in the fridge for a further 30 minutes. While the dough is resting make your filling. 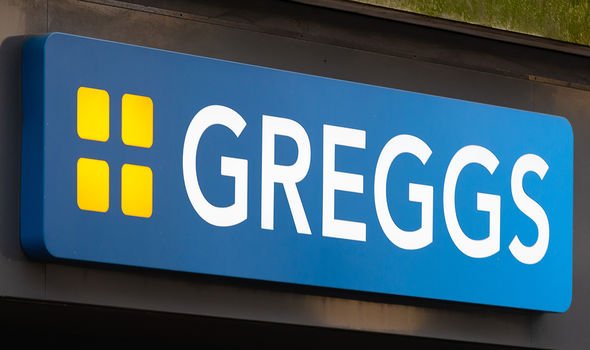 To make your filling:

Remove the sausages from their casings and place in a large mixing bowl.

Peel and grate the apple and add to the pork along with the fennel, salt and pepper.

Mix to combine and shape into 2 logs 30cm long and wrap in clingfilm. Rest in the freezer.

Now split the dough into 2 portions, roll each portion into a rectangle 15 x 30cm.

Lay half your sausage mixture down each piece of dough, lengthways in a cylinder shape leaving a 1-2cm edge.

Brush the long edge with beaten egg and tightly fold the pastry over the sausage mixture until the edges meet each other.

Turn the sausage logs over and cut into 8cm lengths, brush with egg and top with fennel seeds.

Rest in the freezer for 20 minutes.

Bake on a greased baking tray for 20 minutes.