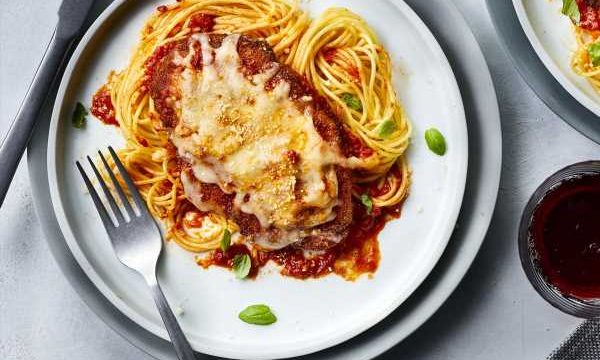 When you don’t know what to cook, chances are you hit up Google for an answer. Google rewards you for using it by listing out a bunch of recipe suggestions, which in turn gives recipe websites like ours traffic. Now, we know for a fact that you come to us for Easy Chili and Easy Peach Cobbler, but the crew over at Google Analytics thought it would be fun to surveil the internet’s collective recipe queries and find out what recipes people were looking for this year.

These are the top trending recipe searches for 2019:

Does this indicate that the above recipes were the only things people wanted to eat this year? No. Rather, Google Analytics found that these particular recipes are on the rise and “had a high spike in traffic over a sustained period in 2019 as compared to 2018.” It’s also important to note that these findings only reflect search data in the U.S.

Despite those limitations, we can learn a lot about the state of hunger-based curiosity in the U.S. The most obvious finding is that people want comforting meals that can be assembled quickly and easily. The Popeyes Chicken Sandwich and Chaffle searches show the influence that food trends, like the infamous sandwich and the keto diet, hold. It also looks like Americans prioritized preparing their own treats for holidays like Mardi Gras and Passover.