Coronation chicken is a useful and versatile dish which can be eaten on its own or with a host of other accompaniments. The chicken is also easy to make and requires a few ingredients, with roughly five minutes of preparation time.

How to make coronation chicken

Coronation chicken makes use of people’s leftover chicken, left to cool after a meal.

People can make the dish after a Sunday dinner with a complete breast or bird, as it calls for the meat to be shredded.

Once complete, people can add it to a sandwich, salad or anything else they choose. 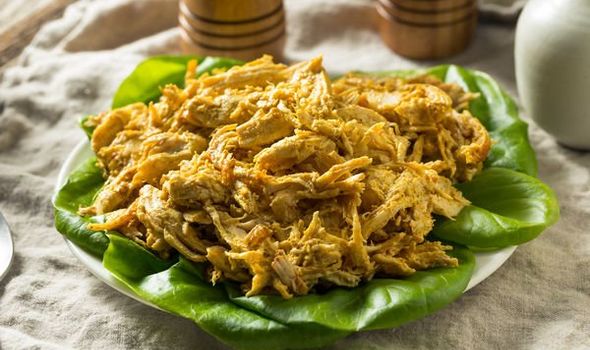 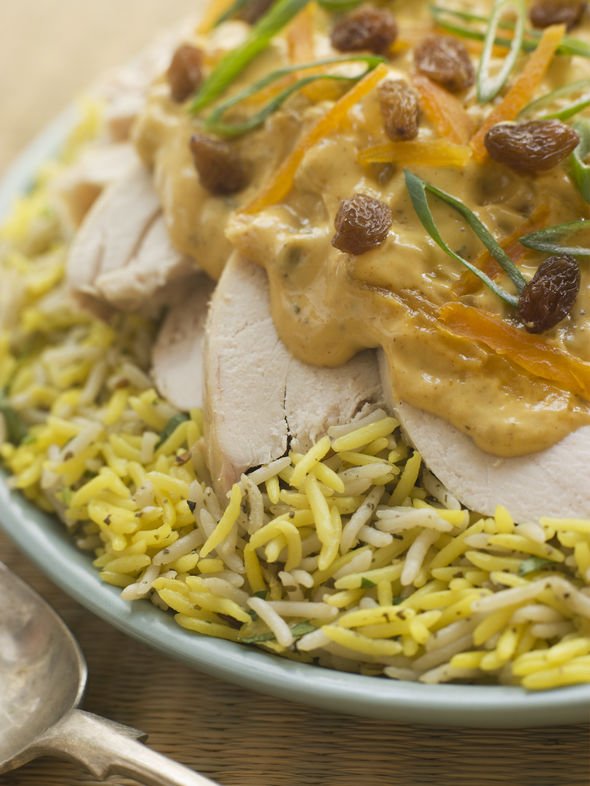 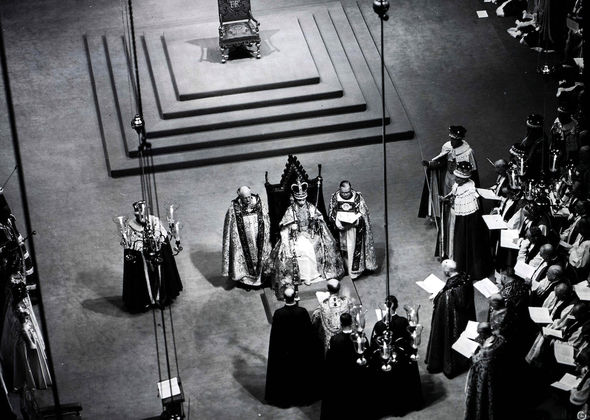 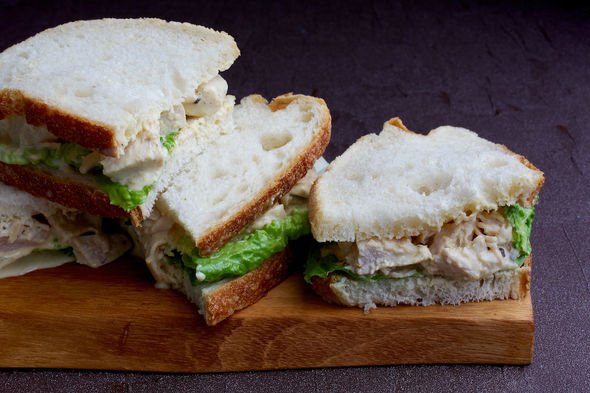 The original coronation chicken was invented nearly 67 years ago for Queen Elizabeth II’s Coronation in 1953.

At the time, much of the country was still ravaged by World War Two, and one of the key components of the recipe, curry powder, was difficult to come by.

Now, the dish has several applications, and people can add or subtract ingredients to provide their own spin on Hume and Spry’s recipe.

What should you pair with coronation chicken?

As a cold dish, coronation chicken can go with almost anything people choose.

Favourites include adding it to a sandwich or jacket potato or inserting some lettuce for a healthy option.

People can also add the following ingredients for a different feel: