If you like more heat, add more chipotle peppers and adobo sauce, one at a time, tasting as you blend the sauce mixture. 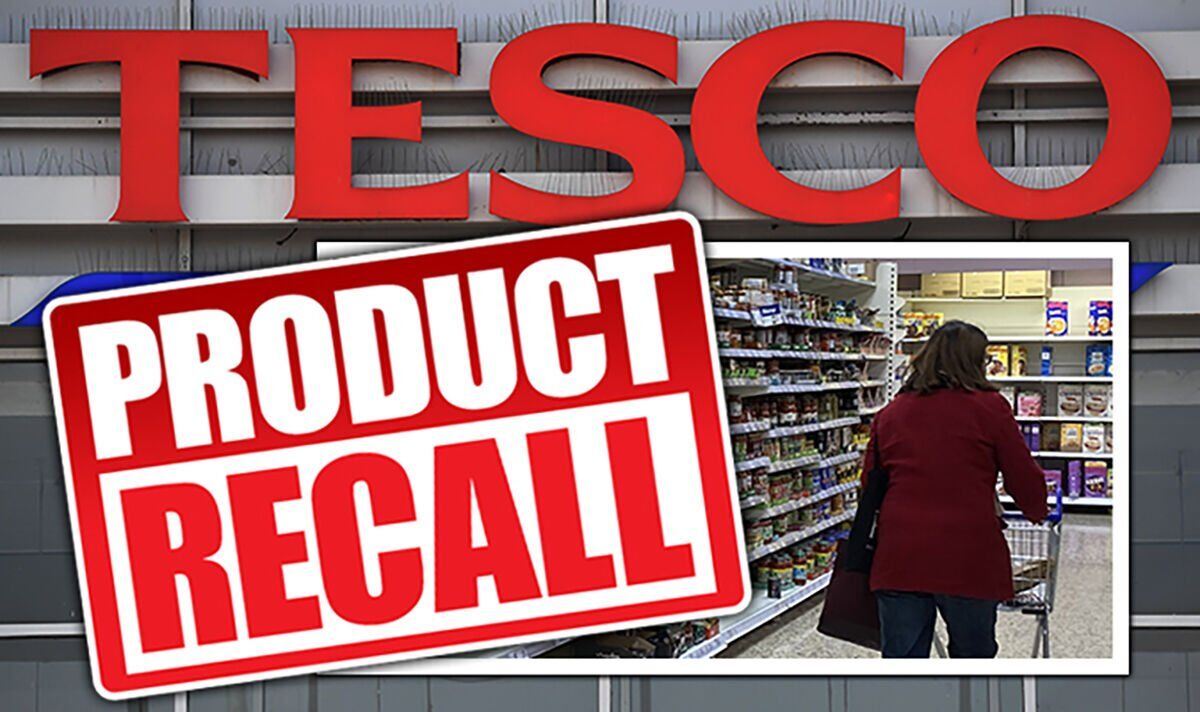