Known for its delicious cider range, Kopparberg has started to branch out into new alcoholic beverages. From September fans of the brand will be able to sample Kopparberg’s latest product, Dark Fruit Spiced Rum. The Swedish-based brewery also recently launched its own Kopparberg Premium Gin.

What is the new Kopparberg Dark Fruit Spiced Rum?

Launched under the tagline of “We Are Different in the Dark”, Kopparberg pledge its new rum will feature the bold flavours its ciders are known for.

Kopparberg state their new Dark Fruit Spiced Rum offers “the mystery and depth of a spiced rum”, alongside a “powerful kick of blackcurrant and blackberry”.

The rum is best served over ice, or mixed with Coke or Diet Coke and topped off with a wedge of fresh lime. 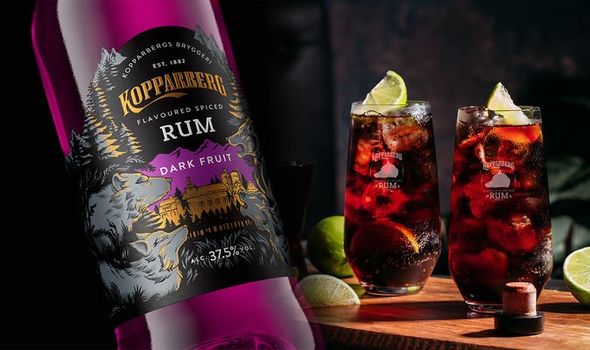 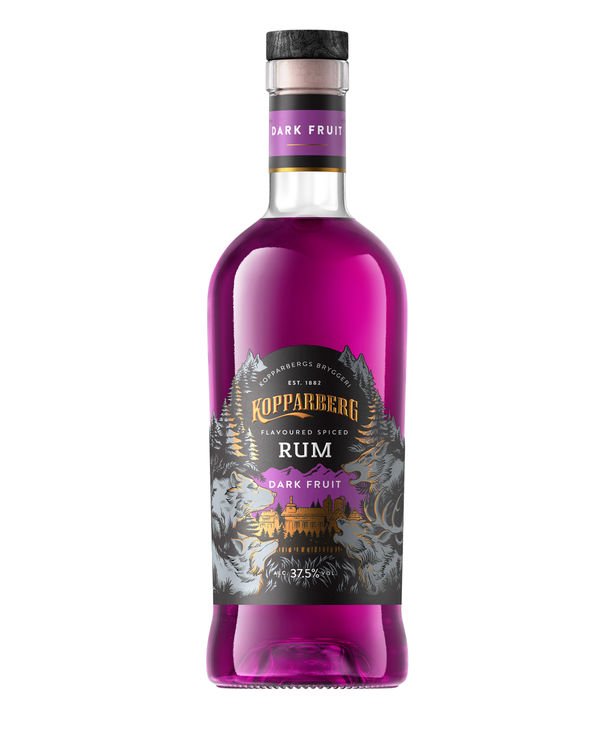 Where can you buy Kopparberg’s new Dark Fruit Spiced Rum?

From September 1 you will be able to purchase your own Kopparberg Dark Fruit Spiced Rum to take home.

The product will be on sale for £20 RRP and will be available from selected Tesco stores. 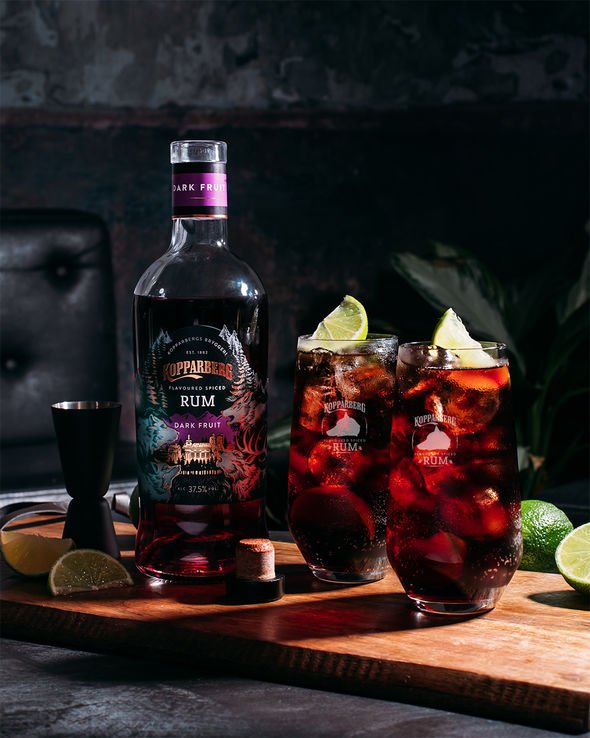 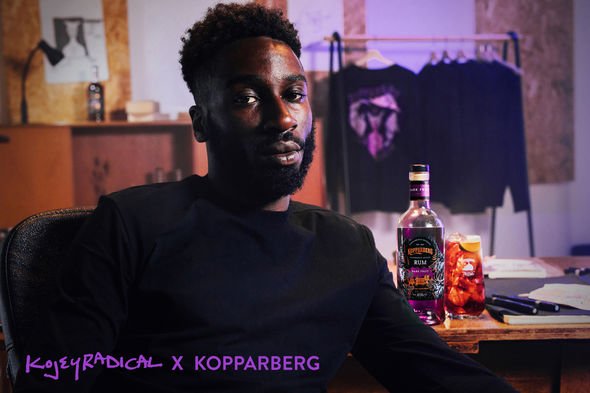 Where can you buy a limited edition T-shirt?

To mark the launch of their new Dark Fruit Spiced Rum, Kopparberg has teamed up with London rapper and creative, Kojey Radical.

Kojey has created a limited edition selection of T-shirts, with profits going towards supporting the Music Venue Trust.

During the UK lockdown, music venues have struggled due to months without performances and customers while restrictions have been in place.

Kojey Radical said: “I attribute a lot of my success to performing at small and independent venues in London and when Kopparberg, as an independent brand with a love of music, approached me to collaborate, it seemed like the perfect way to show my support.

“Rum is my go-to drink before a gig, and I often find myself sipping on a rum whilst doodling and working on my lyrics.

“Kopparberg’s new Dark Fruit Spiced Rum has a real depth in flavour, which fuelled my creativity and inspired me to design the artwork for the limited-edition T-shirts. 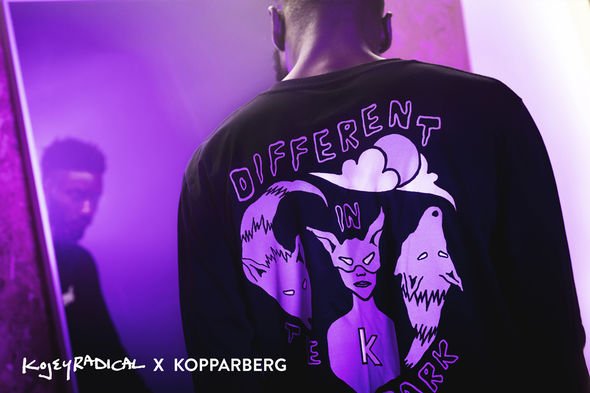 “This artwork is a symbol of feeling like a superhero when creating, with the intention of making others feel that same energy when they’re interacting with the creation, be it music, videos, or visual art.”

T-shirts cost £30 each and there are only 500 available to purchase via Everpress HERE.

Rob Salvesen, Head of Marketing at Kopparberg, said the collaboration emphasises the importance of supporting music venues after a “turbulent time” this year.

Mr Salvesen said: “Supporting independent music, artists and the venues they play in is a big focus for us as an independent brand, and we’ve teamed up with Kojey Radical, an exciting and credible artist, to highlight the importance of supporting venues during this turbulent time.

“Kojey’s T-shirt design has been inspired by the bottle of our new Kopparberg Dark Fruit Spiced Rum, and it completely embodies our product tagline of being ‘Different in the Dark’ and coming alive at night.

“We know that Kopparberg fans and fans of Kojey alike will enjoy this limited-edition range of T-shirts, which support the Music Venue Trust; a charity close to both ours and Kojey’s heart.”