More of us are turning to the kitchen to take advantage of that extra time at home and cook a homemade meal for our family or flatmates. If you’re looking for a warming and hearty dish – lamb tagine is one which is full of sweet and spiced flavour.

A tajine or tagine is a Maghrebi dish which gets its name from the earthenware pot in which it is cooked.

In North Africa, the pot is also called a Maraq/marqa.

The dish below is intended for a tagine, but can also be made in a slow cooker.

Read below for an easy but flavourful lamb tagine recipe, courtesy of Aldi. 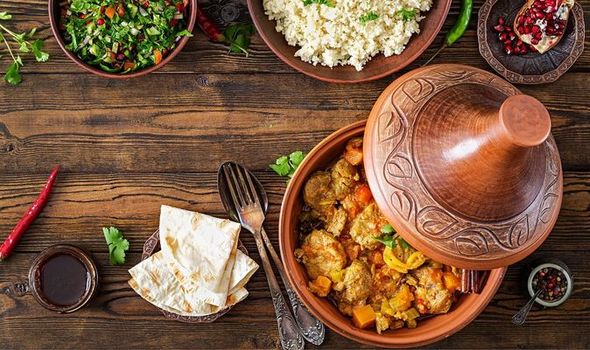 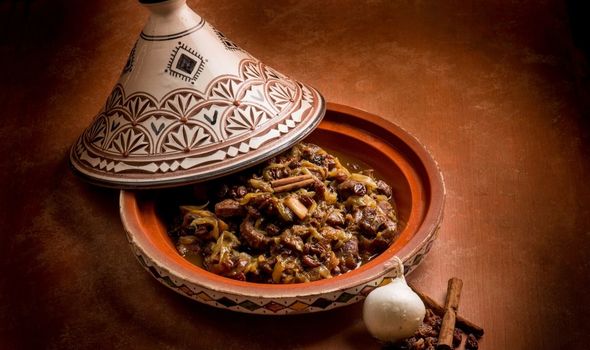 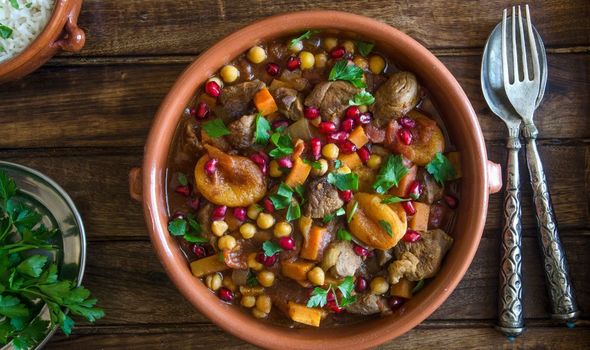 First, in a large frying pan, brown the lamb in batches in some hot oil then transfer to a large heavy-bottomed saucepan or a tagine.

Then peel and chop the onions and add to the lamb.

Next, cut the dried apricots in half and add to the pan. 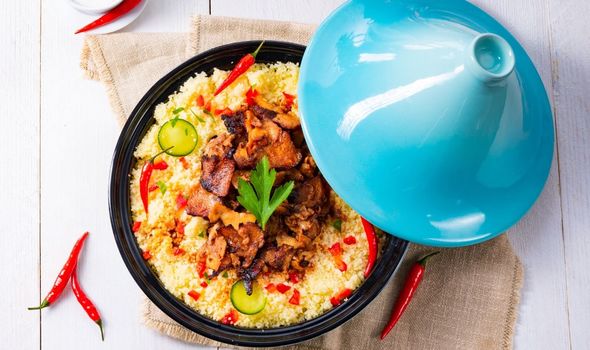 Then, peel and chop the carrots and add to the pan.

Sprinkle over the ground spices.

Dissolve the stock cube in the boiling water then add to the pan along with the tikka sauce.

Stir in the honey, lemon juice and rind then mix well.

Bring the mixture to the boil, stirring as you do.

Cover and simmer on a low heat for 2 hours, stirring occasionally, until the lamb is tender.

Sprinkle over the flaked almonds and serve.