Maids of Honour tarts are normally made of puff pastry and filled with cheese curds, jam, or almonds. They’re really quick and easy to make, so why not give it a go? Express.co.uk talks you through ASDA Good Living’s Maids of Honour tart recipe.

Maids of Honour tarts were apparently named by King Henry VIII himself!

It is believed they were first made at Hampton Court Palace in the royal kitchen.

Henry VIII reportedly named them after his then second wife Anne Boleyn.

Strangely, Anne Boleyn was maid of honour to his first wife Catherine of Aragon when she married Henry VIII. 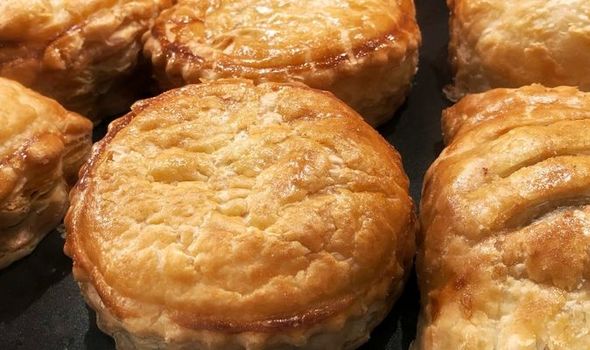 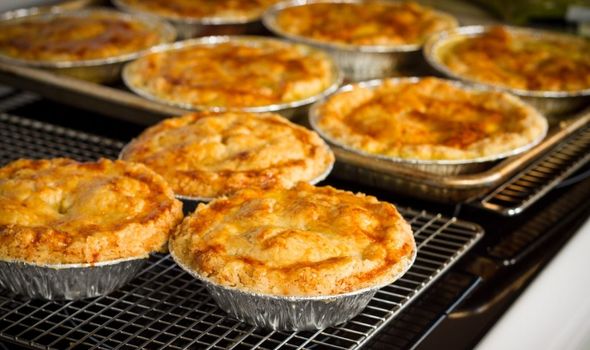 Another story says Henry VIII saw some of the Queen’s Maids of Honour eating some cakes and he demanded to taste one.

He absolutely loved the cake and decided to name them after the maids.

Some rumours go as far as to say the King then imprisoned the maid who made the tart so she could whip them up on demand for him. That’s how delicious they were.

So how do you make a Maids of Honour tart? 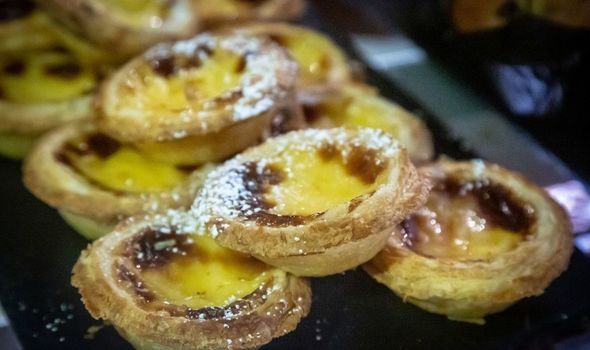 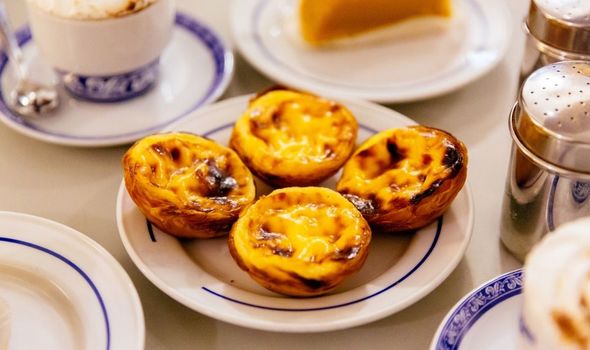 Rub the butter into the flour, then add the icing sugar and a pinch of salt.

Mix the egg yolk with 2 tsp water and add to the flour mixture to make a stiff dough.

Roll the pastry out to the thickness of a pound coin and cut out 12 rounds.

Use to line 12 tartlet tins.

Put half a tsp lemon curd in each (no more or it will bubble over).

Beat the butter, cheese and sugar until just evenly mixed.

Divide the mixture between the cases and bake for 20 to 25 minutes.