Marks and Spencer’s Love Sausage is back. Last year the meaty pork product sold out in minutes and is likely to do so again.

The brand claims customers flocked to stores to get their hands on this truffle-infused piece of meat, with queues specifically for the product.

The #LoveSausage social media movement saw customers sharing their own images of the treat.

The meat product was trending on Twitter and received over 30k likes on M&S social channels in the first few hours.

Phillip Schofield ate one live on This Morning as did Chris Evans on Virgin radio. 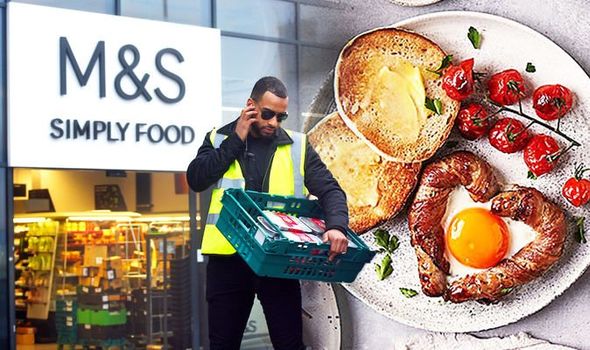 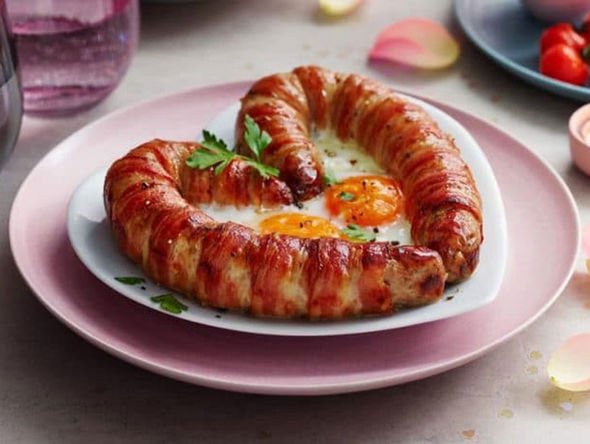 The Love Sausage is back, and it has brought friends.

The “Give a Little Love” Sausage is a smaller companion to the OG meat treat.

This twin pack of heart-shaped, truffle infused pork sausages is ideal for breakfast, with serving suggestions including on top of muffins, crumpets, or simply crack an egg in the middle and serve.

Love Sausage Product Developer, Kirsty Rowley said: “Love Sausage mania swept the UK and beyond last year, and it was a HUGE hit with our customers.

“There may be some imitators this year (the sincerest form of flattery) but I am happy to say the original and best is back! And it is joined by the perfect package of the smaller Give a Little Love Sausage.”

Another said: “I shall be very generous with my love sausage this Valentine’s Day.”

One called out for a meat-free version, and wrote: “Dinner? (if they did a veggie version) 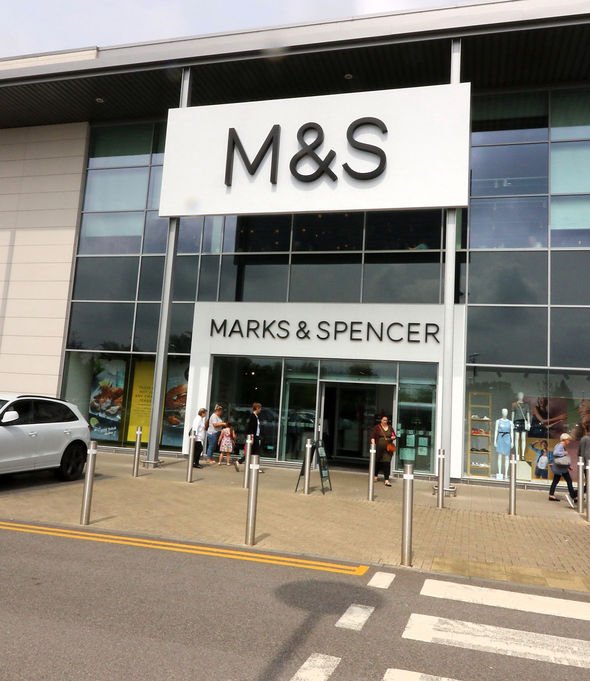 Many will share Valentine’s Day with their loved ones, and will celebrate this in many ways. Whether it’s with a large pork sausage, a box of chocolates or a bouquet of roses, the day marks romantic love internationally.

Originally the day was associated with martyrdom, especially Saint Valentine of Rome who married Christians, who were persecuted at the time and forbidden from doing so.

During the time of the Roman Empire Christians were ruthlessly persecuted by the state. It is estimated at many as two million Christians were martyrs for their faith by some sources. 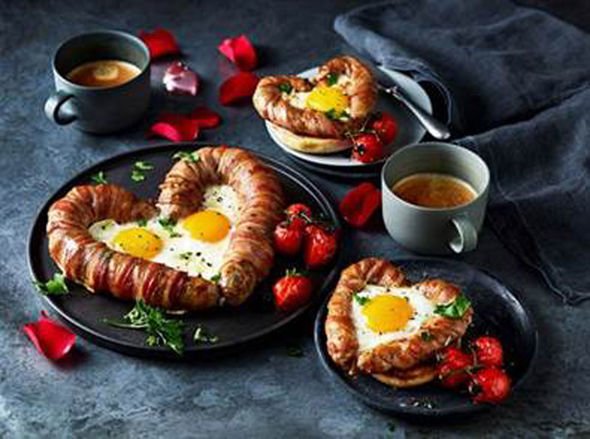 Another food product going viral is a Home Bargains salt selling for £1.

The pre-made seasoning is causing Britons to phone stores to get their hands on it. The rush has been caused by a wave of fans praising the seasoning on social media.

Shoppers are claiming the salt is amazing on chips and tastes just like a takeaway.

One Twitter user wrote: “This over chips is amazing, like actual Chinese salt and pepper chips!! £1 from home bargains.”

Another said: “You can get salt and pepper seasoning from Home Bargains for a quid.” They added an emoji with love hearts for eyes.