Since the passing of Queen Elizabeth II, searches for Her Majesty’s favourite drink, the Dubonnet Rouge cocktail, have unsurprisingly increased by 190 percent. This is according to drinks experts from Drinks House 247.

The experts told Express.co.uk that the ingredients for the Dubonnet cocktail have sold out in major UK supermarkets since Her Majesty’s death.

They said: “The red-wined based beverage that has a mix of herbs, spices, black currant, tea, and quinine sweetened by cane sugar has sold out in most major stores in the UK, including Tesco, Amazon UK, and Waitrose.”

How did the Queen enjoy her Dubonnet drink?

The experts continued: “The Queen famously enjoyed drinking Dubonnet in a cocktail of one-third London dry gin to two-thirds Dubonnet, just as Robert Lange of the Royal Cellars explained in a 2007 BBC documentary.” 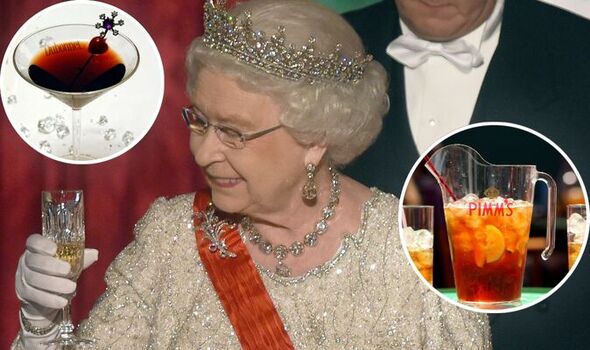 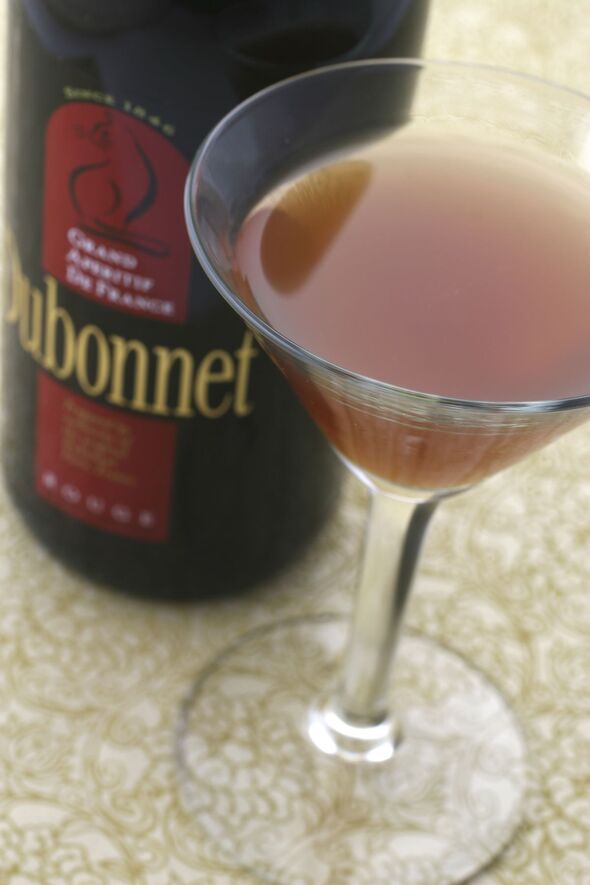 These experts have explained the best substitutions to use when Dubonnet Rouge is out of stock.

“Much like Dubonnet, Vermouth is a fortified wine flavoured with herbs and spices.

“Experts say that Vermouth is less sweet, but still pairs great with gin, if you want to replicate Her Majesty’s favourite drink.”

The experts added: “Lillet is a great replacement if you enjoy drinking Dubonnet by itself, as a chilled wine drink straight from the fridge.

“Dubonnet is sweeter and more oxidized, while Lillet has strong tannins and fresh grapes.

“Previously Lillet only offered a white beverage, but it now makes a red version that has very similar flavours.” 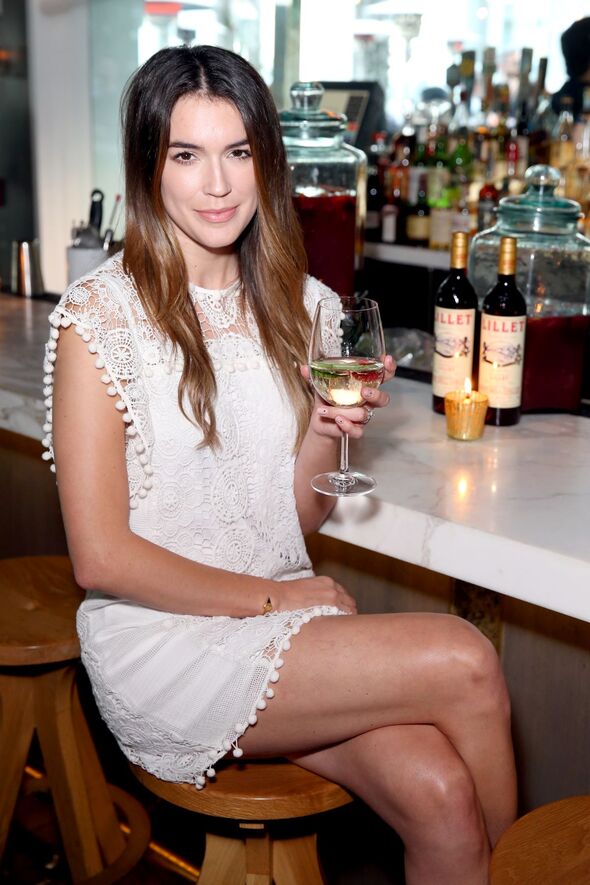 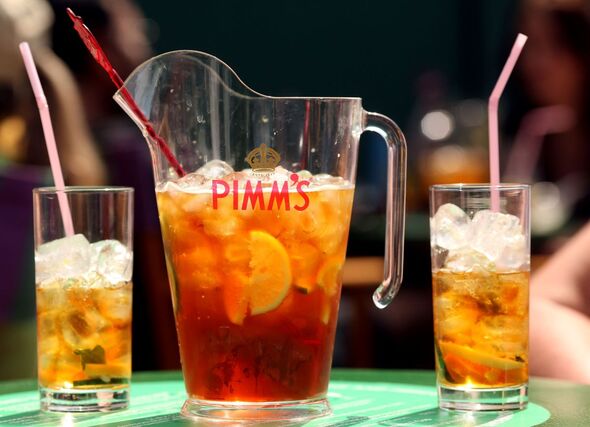 The experts continued: “Pimms is a similar substitute for Dubonnet for a number of reasons.

“Besides having the same red colour, it shares a similar taste and sweetness.

“This is due to the additions of caramelised orange and quinine.” 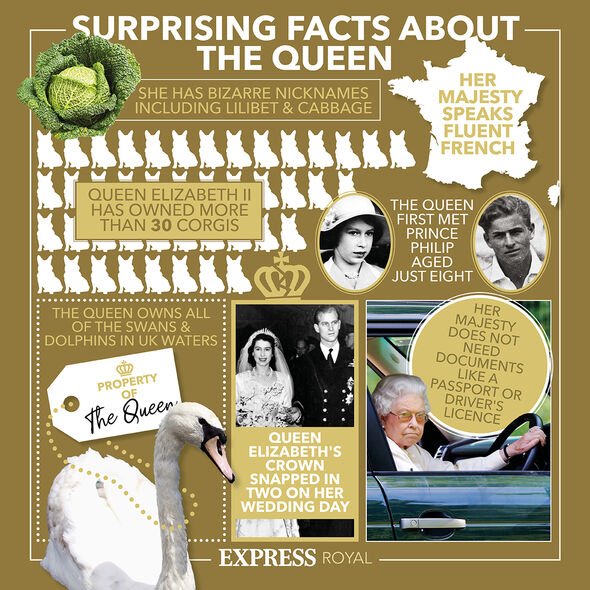 The drinks experts commented: “Amaro is a great option if you are replacing Dubonnet as an aperitif, which if you are unfamiliar, is a beverage typically enjoyed before a meal.

“Experts say that it’s best enjoyed over ice or with soda.

“Amaro tends to be a bit more bitter, so adding a slice of lemon can help counteract the bitterness and bring a full-bodied enjoyment to your beverage.”