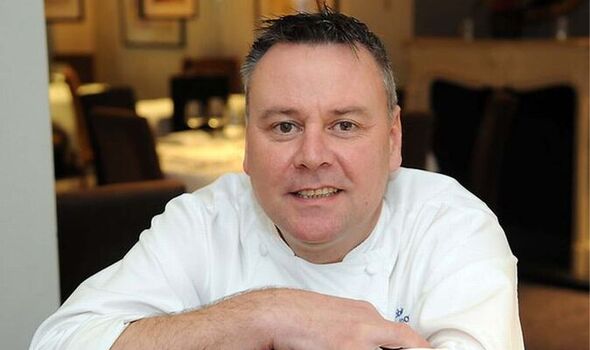 Ranmore at Reigate advertises itself as “fine dining” – with its latest a la carte menu selling a seared fillet of beef for £34 and pan roasted halibut for £28.50. However, in a recent inspection on May 22, the venue received the lowest possible rating.

On the restaurant’s website, the venue describes itself as “Reigate’s best-kept secret”.

“At Ranmore you will find a relaxed dining experience with excellent service and attention to detail.”

However, the findings in the recent report, compiled by Reigate and Banstead Borough Council after the inspection, included numerous cleanliness issues with both the kitchen and equipment.

The restaurant has since applied for a rescore, which the council says indicates improvements have already been made, SurreyLive reports. 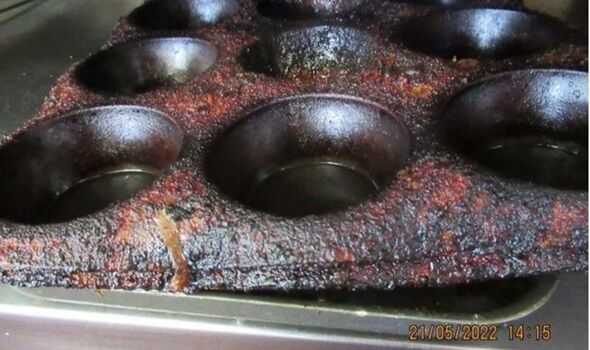 The document also says that raw food, “ie raw meat” was stored next to ready-to-eat foods, ie prepped Steak Tartare in the refrigerator. It says: “This may result in cross-contamination of pathogenic bacteria, for example, E-Coli from the raw meats to the ready-to-eat food, which could result in food poisoning.”

It also says that it was evident staff had “no procedures in place to confirm what food allergens are in your dishes”.

The inspector said: “They must understand the risk associated with cross contamination and misinformation to the customers of what allergens are present in your menu dishes.”

The report states that the restaurant “must carry out a complete check of all food products and remove any items beyond their shelf. These checks must take place on a regular basis into the future so that products are removed at the end of the day if they go out of date as per your Food Safety Management System”. 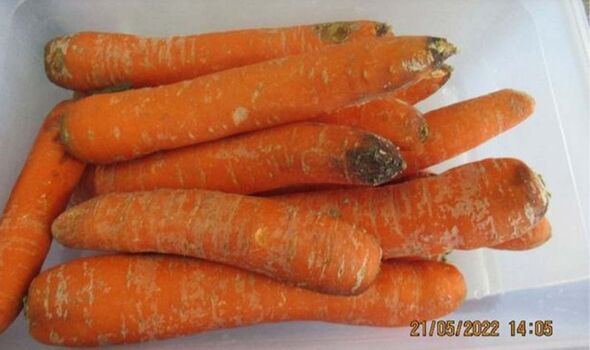 Celebrity chef Tobin is best known for appearing on the BBC food show Ready Steady Cook since 1995 as well as appearing on shows such as Saturday Kitchen as well. In 2017 he decided to close his other Reigate restaurant, The Dining Room, after 25 years.

Prior to publication, SurreyLive and Express Online attempted to contact Ranmore and Mr Tobin on multiple occasions for a right of reply to the findings in the food hygiene report, but we have not received a response. The Ranmore is located within the grounds of the  Reigate Heath Golf Club, although they are not connected.

However, a representative of Reigate Heath Golf Club said: “Whilst Ranmore is situated within Reigate Heath Golf Club, it is an independent restaurant run by Tony Tobin and it would not be appropriate for the Club to respond. However, we are confident that all the issues raised have been dealt with and a rescore inspection has already been booked.”

Speaking after sending the report to SurreyLive, a spokesperson for Reigate and Banstead Borough Council said they would reassess the premises in the next three months.

They added: “The Ranmore has already applied for a rescore inspection, indicating improvements have been made, where their rating will be reassessed.”

The restaurant has also had a favourable reception amongst people on Trip Advisor, with the majority leaving a 5-star rating.

“We have tried Sunday lunch at various places near where we live, so Dorking, Mickelham, Ashtead and Leatherhead – Ranmore restaurant beats them all,” wrote user, DosJay. “Superb setting, lovely staff and amazing food.”

“Second visit and just as good as the first,” added PriceySkeezer. “Delicious food and great personal service. It’s great to have a quality restaurant offering a personal fine dining experience in Reigate. It may be tucked away above a golf club, but don’t let that deceive you, you won’t be disappointed.”