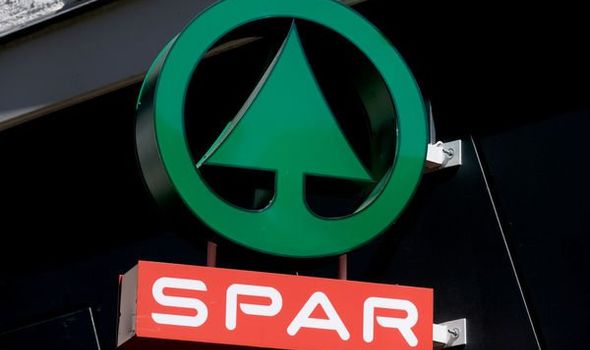 Convenience store Spar have been forced to shut more than 300 stores for the second day running after being wiped out by a cyber attack. Initially the corner shop was unable to take card payments but the online attack still hasn’t been resolved.

Around 330 Spar stores have been closed across the north of England.

To add to this, the website for Presto food distributor James Hall and Co is still crashed.

A Spar spokesperson said: “At James Hall we are currently aware of an online attack on our IT systems.

“This has affected around 330 Spar stores across the north of England over the past 24 hours and we are working to resolve this situation as quickly as possible.

“It is currently impacting stores’ ability to process card payments meaning that a number of Spar stores are currently closed to shoppers or only taking cash payments.

“We apologise for the inconvenience this is causing our customers and we are working as quickly as possible to resolve the situation.”

It is not known how long the outage will last.

They added: “Due to a major and widespread IT failure across the entire Northern Spar network, all Northern Spar stores will be closed for an unknown period of time.

“We will update when we know more, but in the meantime please understand that our staff cannot open until the systems are restored.”

As well as credit card machines, the problem is also affecting tills and office systems.

Yesterday, however, they published an announcement on their official Facebook page.

“All Northern Spar stores will be closed for an unknown period of time,” it read.

“We will update when we know more, but in the meantime please understand that our staff cannot open until the systems are restored.

The store later said that it was trialling a “possible solution” at a number of stores in a controlled manner to “ensure it is a robust solution prior to rollout to other stores.”

They then announced they would be closing all stores and hoped to “wake up to better news” today.

“Please feel free to share these posts to spread the word and avoid wasted journeys,” it continued.

“We can only offer our sincerest apologies for not being able to be #thereforyou but hope you understand that this is entirely out of our control. Thank you.”