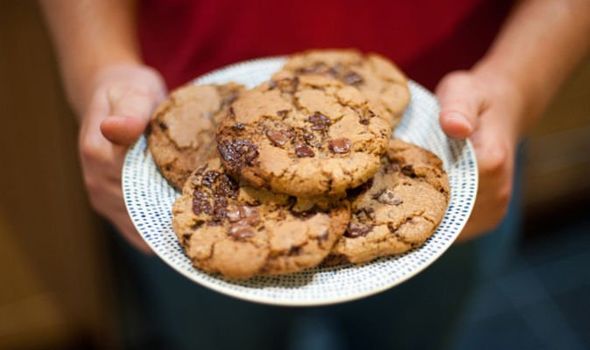 A poll of 2,000 adults discovered exactly what culinary delights have been created over the last few months, with sausage rolls, sourdough bread and lemon drizzle cake also proving popular. Pancakes topped the poll, with cookies, chocolate cake and cupcakes close behind. VE Day celebrations had an influence as well, with the quintessentially British scones and Victoria sponge making the top 10.

And for more than one in four, the additional time they now have has allowed them to be more creative in the kitchen

The research, commissioned by KitchenAid, also revealed a fifth of those polled have even baked for the first time ever, while 23 percent of avid bakers have increased their repertoire.

But a rise in community spirit has seen almost a third deliver their creations to others, including 36 per cent to relatives outside of their home and 23 percent to neighbours.

And a quarter have received baked goods from others.

Simon Langley, spokesperson for KitchenAid UK & Ireland, said: “It seems there has been a real increase in the time spent baking, as well as then sharing that food with others during this unpredictable time.

“It’s encouraging to hear people are taking on new recipes and learning skills with their new ‘spare time’.

“As well as giving you something to do when your usual hobbies and activities may not be available, baking can be very therapeutic which makes it an ideal creative hobby to have – now more than ever. 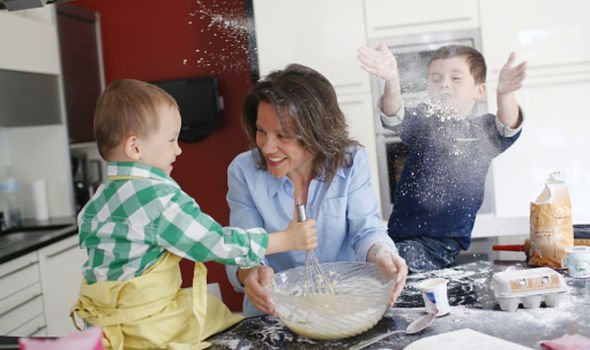 “But it’s also helping to keep people connected as many are sharing their creations with others, whether it’s leaving it on the doorsteps of loved ones or helping a neighbour who might not be able to get out or bake themselves.”

The research also found an eighth of those polled feel more confident and creative in the kitchen if they are cooking with someone else, with three in 10 baking with their partner since the lockdown began.

A further 23 percent have teamed up with their children, and a tenth have made the most of being at home by cooking with their parents.

Of the 57 percent who have baked more than they usually would during lockdown, 68 percent put this down to having more time while a quarter said they have felt more inspired.

One in four have been more motivated to bake and 22 percent have simply felt more creative.

A further 37 percent have done more baking as they look to take their mind off other things, with 22 percent of adults believing the hobby has helped them deal with stress.

Likewise, 30 percent of those polled, via OnePoll, get a sense of relaxation from baking and 29 percent feel creative.

More than a sixth have even discovered a new found confidence in the kitchen in recent months with 11 percent following live virtual tutorials.

Other inspiration has been found on social media (17 percent), from family members (20 percent) and on TV shows (12 percent).

It also emerged that one in eight now count baking as a new hobby of theirs, with 42 percent vowing to continue to bake more often after lockdown.

Simon, from KitchenAid UK & Ireland, added: “There’s this wonderful tangibility with making food – it lets you work out emotions and care for yourself, and others.

“KitchenAid created the #MakeItTogether campaign to inspire creativity in the kitchen and bring people together around the joy and comfort of making & sharing food.

“The campaign is true to the brand ethos and is informed by insights from what people are searching, saying and posting on social media.” 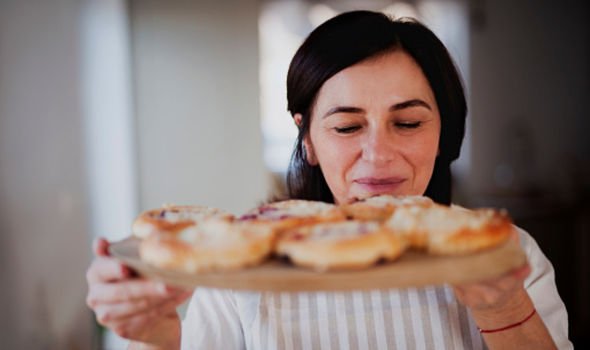 Top 50 foods people have made at home during lockdown: 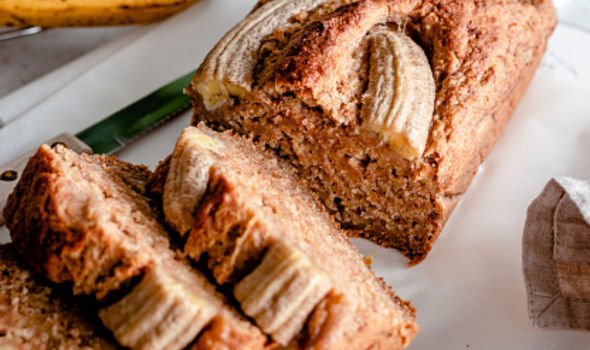 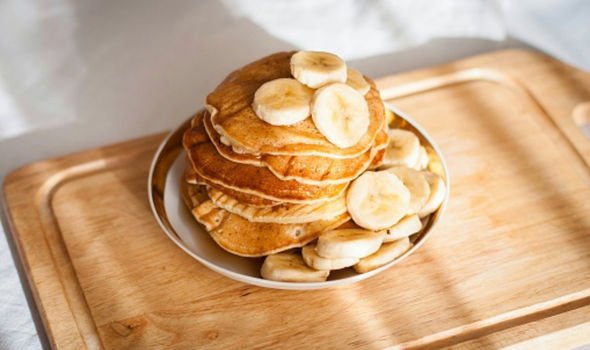