The Restaurant Group (TRG), which is in charge of well-known restaurants like Wagamama and Chiquito, has announced that a “large number” of Frankie & Benny’s sites will remain closed after the lockdown. According to an email seen by the BBC, the owner of the dining chain TRG will tell staff on Wednesday that many sites are “no longer viable to trade and will remain closed permanently”. Does this mean Wagamama could close for good?

Could Wagamamas close for good?

Staff are expected to be told if their workplace will remain closed by email at some point today.

PA reported: “Frankie and Benny’s owner The Restaurant Group is set to permanently close between 100 and 120 restaurants.

“The PA news agency understand that the company, which also owns Wagamama, will not reopen these sites to customers when lockdown restrictions unwind.

“The majority of these closures will affect Frankie & Benny’s sites, with smaller sister brands such as Garfunkel’s also affected.” 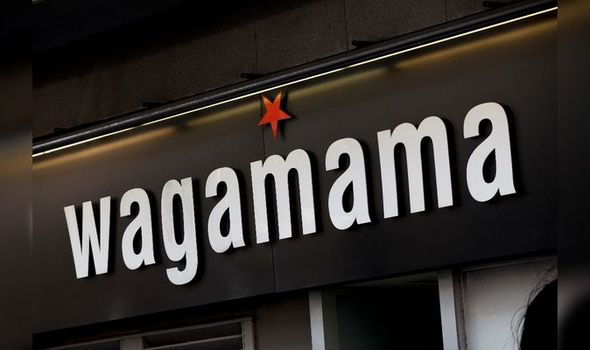 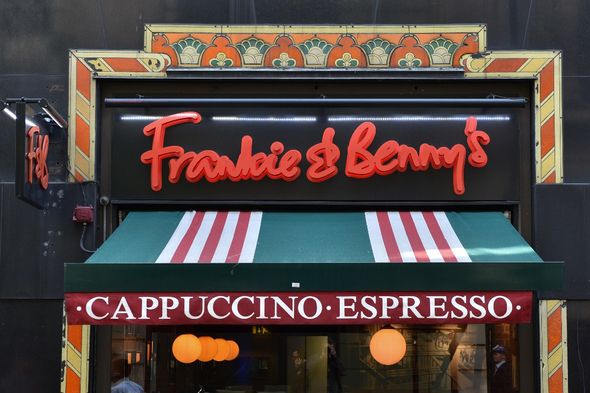 It is understood that at this point, Wagamama is safe and the Asian-fusion restaurant will not be impacted by the closures.

The email from the company adds: “The COVID-19 crisis has significantly impacted our ability to trade profitably, so we’ve taken the tough decision to close these restaurants for now.”

Although it is unclear exactly how many sites will be affected by the closures, the BBC reports that the email was distributed to the group’s Leisure Division, which consists of more than 200 Frankie & Benny’s restaurants.

The BBC adds that TRG declined to comment on the report. 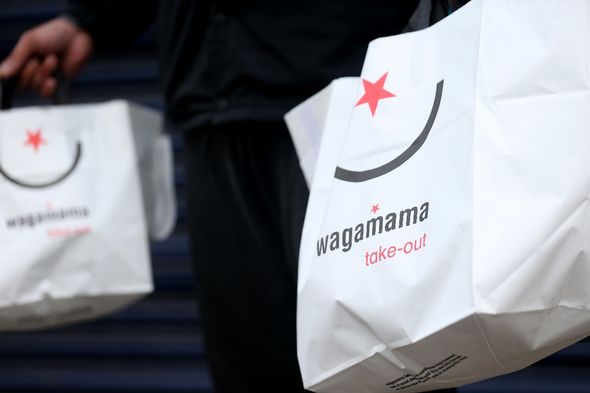 In March this year, TRG was forced to shut down a majority of its Mexican-style restaurants, Chiquito, as well as its Food & fuel chain of pubs in London after falling into administration.

The Restaurant Group is one of the UK’s largest restaurant operators, with around 22,000 staff members currently on furlough.

Frankie & Benny’s closures were announced back in February, after the company said it planned to shut 90 of the sites by the end of the year.

Many dining chains were already struggling financially before the pandemic hit, which made everything worse. 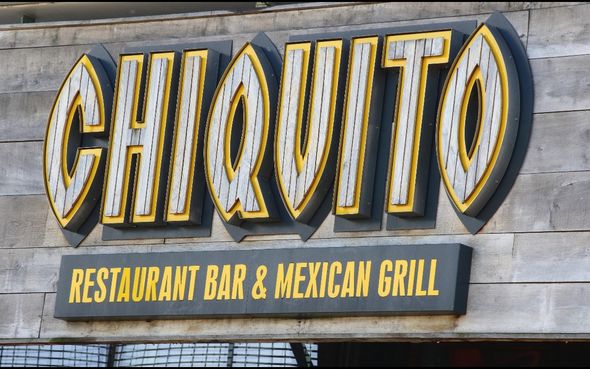 Those in the hospitality sector have been one of the worst-affected by COVID-19, as customers have been forced to stay at home.

Italian casual-dining eatery Carluccio’s was bought out of administration by the owner of Giraffe restaurants.

Despite it being saved, more than 1,000 jobs will be lost at the Italian restaurant – more than half of its overall workforce.

Restrictions aimed to limit the spread of coronavirus meant that most cafes and restaurants were forced to close in March.

Some have since reopened for delivery and takeaways only.

When the lockdown was first announced, trade association UK Hospitality said that it would be “catastrophic for businesses and jobs”.