Jumbo franks are fantastic for those times when you really are just looking to fill up on hot dogs. But for some grillouts, bun-length dogs can be a bit more economical; they tend to come in bigger packs and can be purchased at lower prices. Not only that, but bun-length hotdogs also tend to be a bit easier to handle, particularly for children who may not have a large enough appetite for jumbo franks. That’s why we decided to find out which store-bought bun-length dogs are the best on the market. We rounded up five brands of franks, each of which are available online or in stores. Here are our rankings, from best to worst.

Pricewise, Hebrew National might not be the best pick. However, if you’re primarily picking based on flavor, then this brand’s bun-length franks take the cake. Much like their jumbo hotdogs, Hebrew National’s franks plump up well in the oven or on the grill, and also develop a pleasant crisp on the skin. They may only come six to a pack, but they’re well worth the cost.

Nathan’s dogs are almost as expensive as Hebrew National’s, although a bit more friendly in quantity to those buying for bigger cookouts. Their excellent taste and texture, though, made them one of our top picks. If you’re looking for a slightly more affordable option, then Ball Park’s hotdogs are considerably cheaper while still tasting high-quality.

Bar S’s franks didn’t get quite as crispy as we might have liked, but we can’t deny that they still taste delicious. Their price point is also far more attractive for families that might not have much to spend on grilling. If you’re looking for the best dog for your buck, then this is your best bet.

Oscar Meyer’s taste is alright; not great, but alright. If you’re already a fan of the brand, we won’t begrudge you picking up a pack of these. However, the fact that they didn’t crisp in the oven or on the grill hardly at all, along with the fact that they tasted saltier than some of the other brands, put these hot dogs in last place. Given that their a dollar more expensive than our budget pick, and only a dollar less expensive than Ball Park’s, consumers would likely be better off going with either of those options instead. 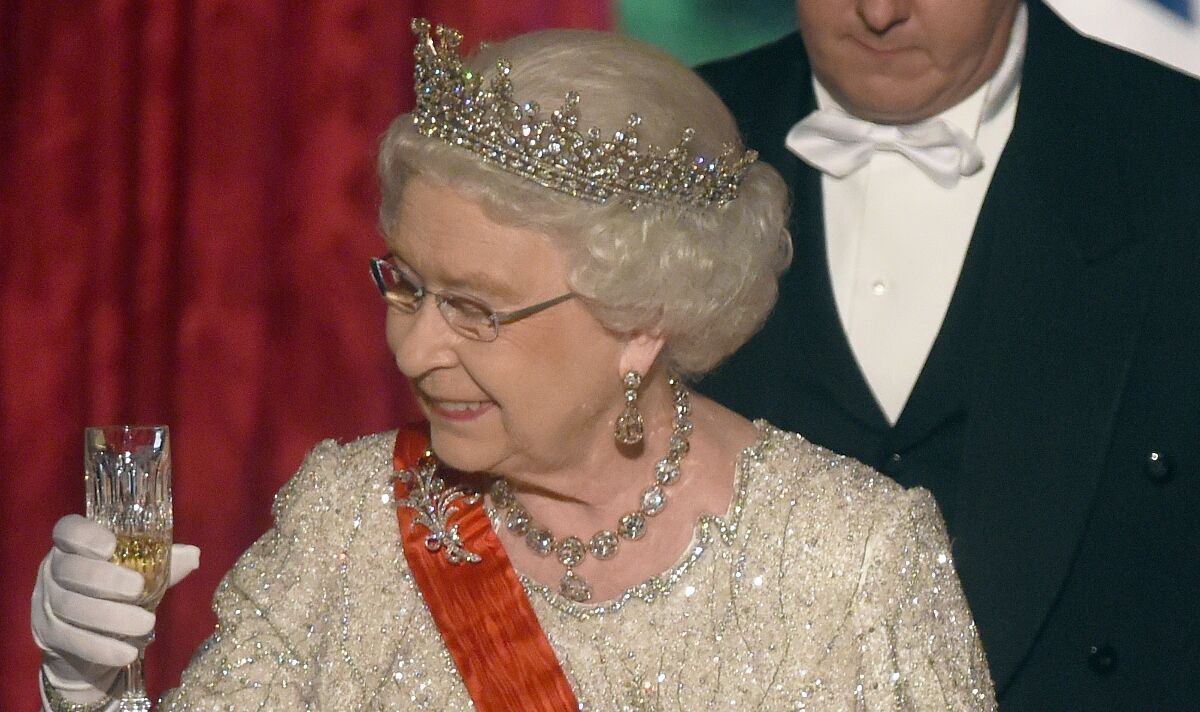