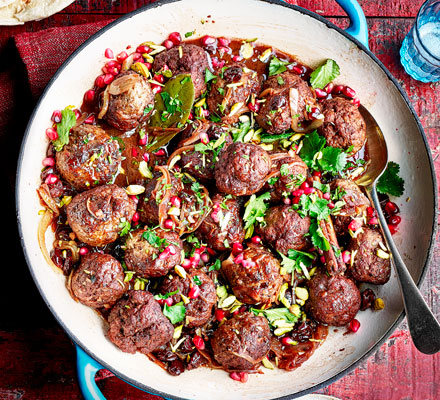 One of the most ubiquitous herbs in British cookery, parsley is also popular in European and…

Oval in shape, with a pronouced bulge on one end, lemons are one of the most versatile fruits…

Onions are endlessly versatile and an essential ingredient in countless recipes. Native to Asia…