The first episode of The Great British Baking Show doesn’t come to Netflix in the U.S. until tomorrow, BUT The Great British Bake Off has already aired its first episode in the U.K. and it looks like it’s going to be a good one! One of the moments that already has people talking on social media was an incident that involved one contestant knocking another’s bake off of their plate and onto the floor.
Just a note before we get going is that this post will obviously contain light spoilers for the first episode of the new season of GBBO. We won’t reveal who went home or anything but just be warned! Anyway!
During the technical challenge in the season opener, contestants were tasked with making six identical and mini pineapple upside down cakes. As they were each going to place their plates on the podium for blind judging, contestant Sura started swinging at a bug and accidentally knocked Dave’s little cakes off his plate. It’s totally gutting to watch but you can do so below. And you definitely should.
Accidents happen – poor Dave and poor Sura. And spare a thought for the tent carpet too! #GBBO pic.twitter.com/S4s4oqCyMt
Luckily, in true Bake Off form, everyone handled it with grace and Dave was able to salvage two of his cakes for judging and, for better or worse, Sura ended up coming in first in the technical, according to Insider. Let this be a lesson to us all: If you must swat flies in your kitchen, get any and all cakes out of way first!!! If this doesn’t make you excited to tune in tomorrow, I dunno what will! 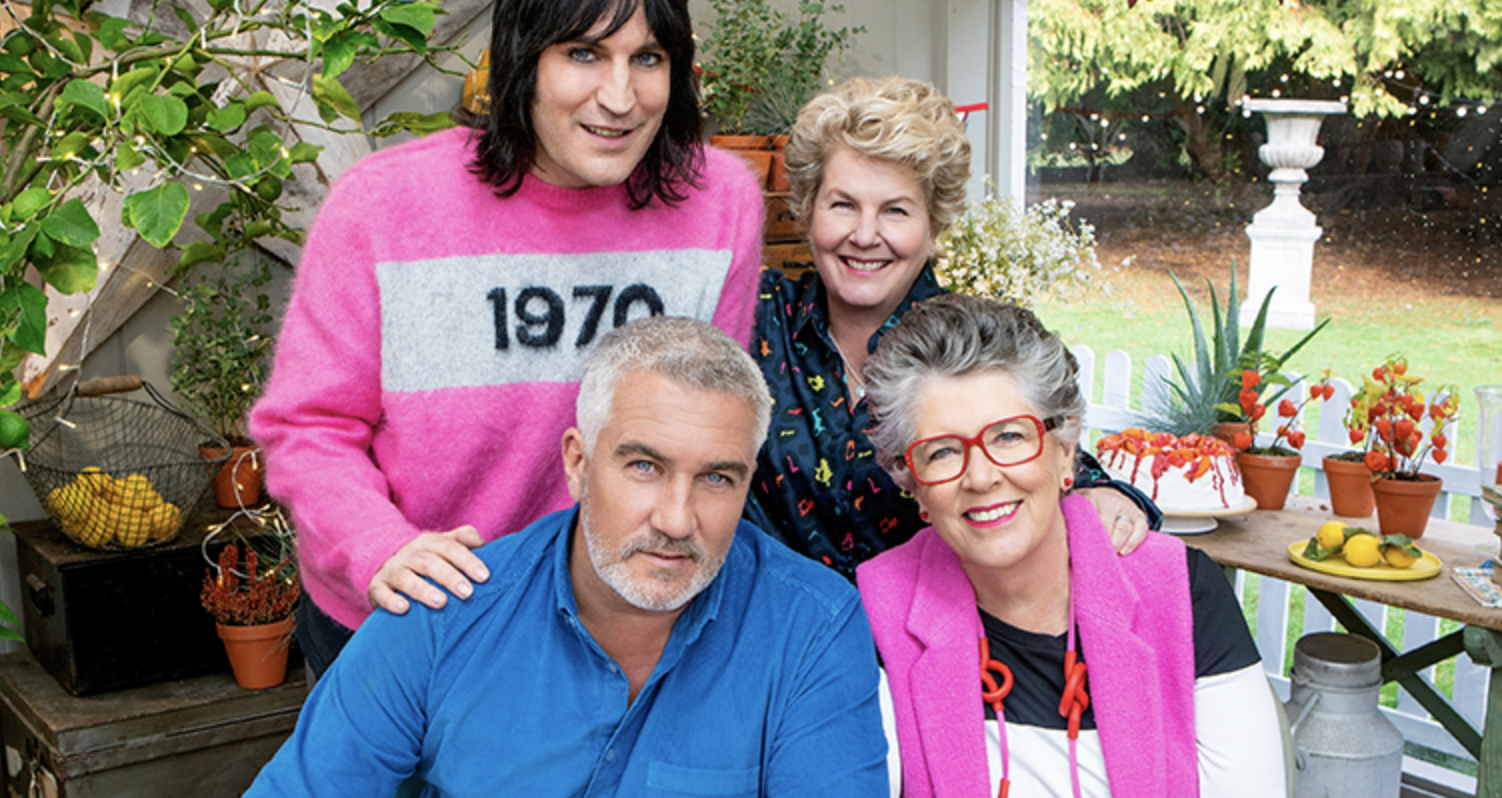