A masked intruder reportedly attempted to break into Food Network star Sandra Lee’s home last month. According to documents obtained by PEOPLE, the intruder tried to enter her Malibu home and the investigation is currently underway by the Los Angeles County Sheriff’s Department.
The incident took place after midnight on February 11, according to the incident report obtained by the magazine, and surveillance footage shows the individual trying to enter the home at around 12:10 a.m. and once again at 12:30 a.m. The sheriff’s department has video footage of the intruder that was captured by a doorbell camera and shows the individual attempting to unlock the key lockbox. Sandra reported to the police that she did not recognize the man on the video.
This attempted break-in comes a week after valuable items were stolen from Sandra’s wardrobe at one of her storage units. PEOPLE reported that one of the items included a handmade outfit worn by Cher on The Sonny and Cher Show. The outlet said that following these two occurrences, Sandra has hired full-time security and personal protection for herself. The report says that no damage was done to the property and that none of the windows or doors were breached.
At the time of publication, Sandra has not commented publicly on the reported incident. Delish did not immediately hear back after a request for comment.
Sandra announced in December of 2020 that she was moving out of her New York home that she shared with her then partner of 14 years, Governor Andrew Cuomo. Since then she has made a life for herself on the West Coast and has shared Instagram posts documenting her emotional move. 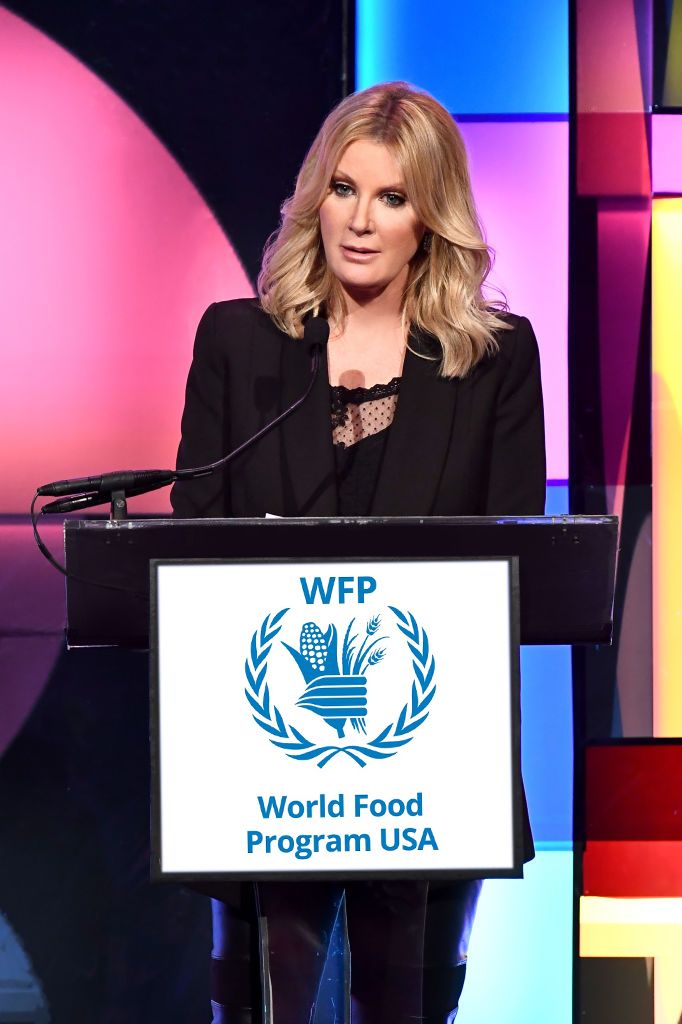