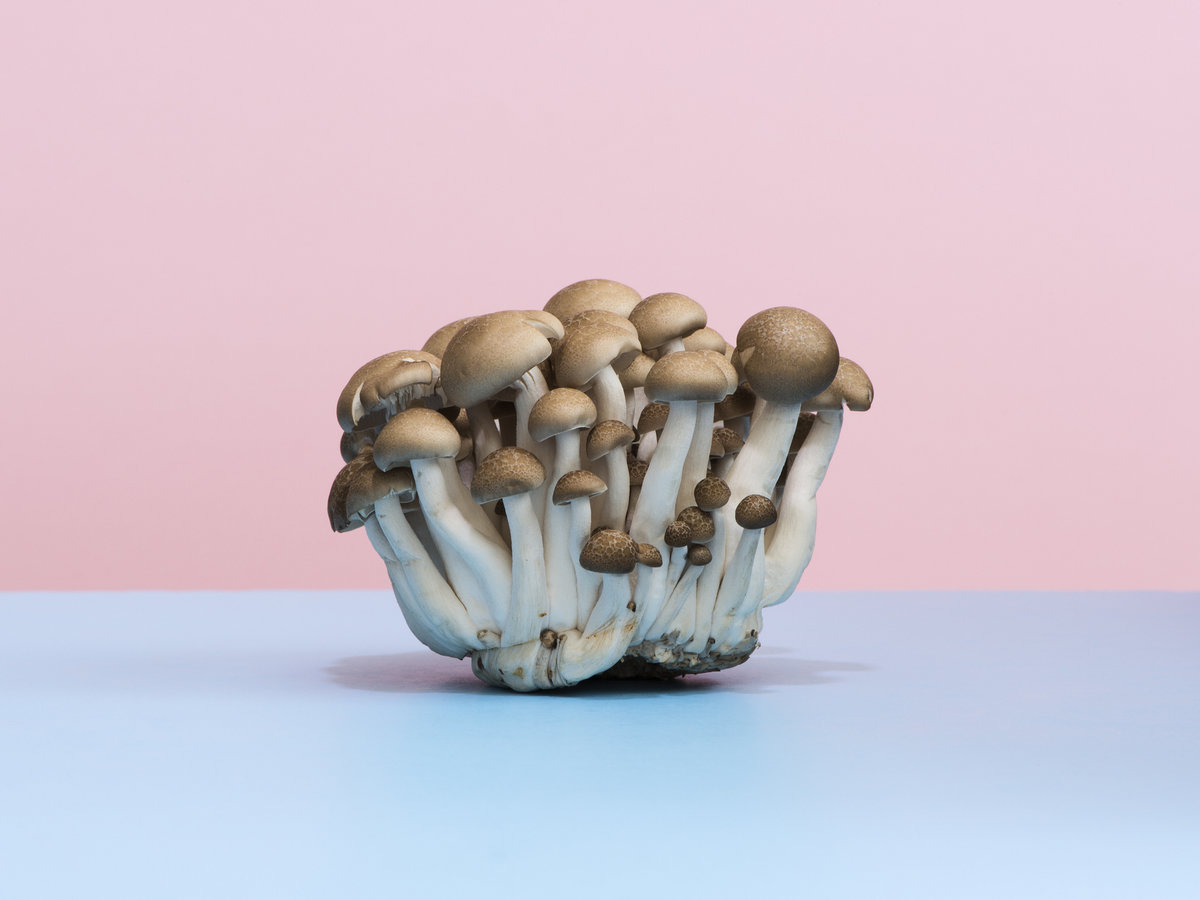 The versatile mushroom comes in all different shapes, sizes and colors; it stands up as a side and can replace meat as a main. The fungus is a favorite of nutrition professionals — packed with vitamins, minerals and other nutrients.

Here’s what mushrooms can do for your health, and how to work them into your diet.

What are the nutritional benefits of mushrooms?

Mushrooms are a low-carb, practically no-fat food with some protein. One serving is about a cup raw (a fist-sized amount) or 1/2 cup cooked.

Though they’re small and light in calories—one serving only has about 15—they’re mighty in other ways. Mushrooms have about 15 vitamins and minerals, including vitamin B6, folate magnesium, zinc and potassium, says Angela Lemond, a registered dietitian and spokesperson for the Academy of Nutrition and Dietetics.

They’re also rich in antioxidants, such as ergothioneine and selenium, which are both anti-inflammatory compounds. “Mushrooms are a great food to consume when you have minor inflammation, such as any injury, or if you have any autoimmune disorders such as muscular sclerosis, rheumatoid arthritis or lupus,” says Lemond.

And they’re one of the few foods that have vitamin D, which is important for building strong bones, reducing inflammation and improving immune function. (Mushrooms contain even more vitamin D when they’re exposed to ultraviolet light.)

Are some mushrooms healthier than others?

Mushrooms come in thousands of varieties, many of which have different nutritional profiles. White mushrooms, which account for about 90% of the mushrooms consumed in the U.S., have the most potassium at 300 mg per serving, says Lemond, while cremini and portobello mushrooms have the most of the antioxidant ergothioneine, she says.

Oyster and shiitake mushrooms have the most fiber (at 2g per serving), Lemond says, and raw maitake mushrooms and portobellos exposed to UV light are among the highest in vitamin D. White mushrooms are also sold with enhanced levels of vitamin D.

Ultimately, though, any mushroom is a good choice. “The best mushrooms are the ones you enjoy and will eat most consistently,” says St. Pierre. “They all provide an array of benefits.”

(Just avoid eating wild mushrooms, which can be poisonous.)

Eating them sliced raw on a salad, cooked into omelets or roasted are all good options, says St. Pierre. “Simply be mindful of what else you might be adding, such as oil or cheese.”

Because mushrooms have a savory, umami flavor similar to meat, blending them and mixing them with meat, or eating mushrooms as a meat replacement, are popular ways to reduce meat intake, says Lemond. “They provide a similar taste and texture profile to meat, relative to most other plant foods—in particular cremini and portobello mushrooms,” says St. Pierre.

If you don’t like their texture, sautéing mushrooms with some olive oil can soften them and make them easier to eat, says Lemond. Try a few different kinds to see which you enjoy the most.