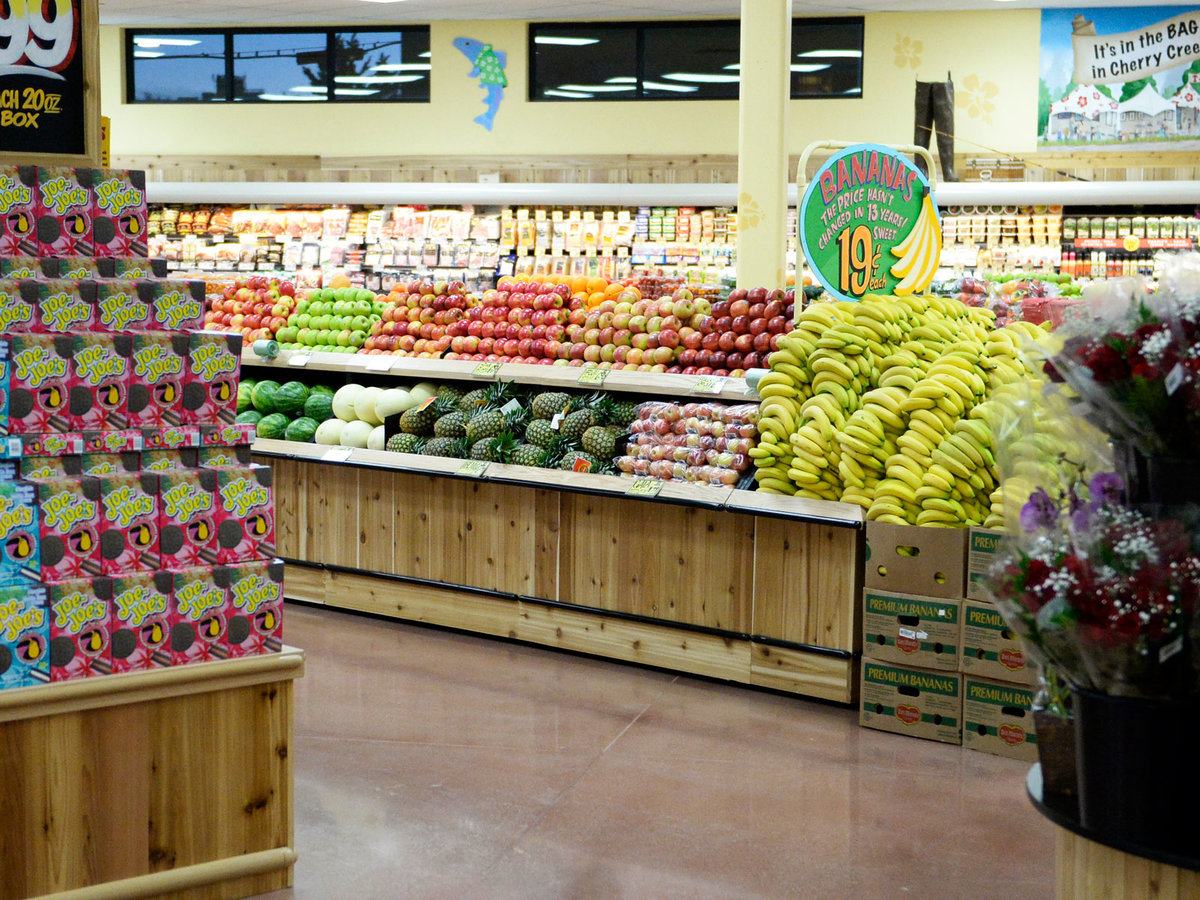 How happy are you will your supermarket? If a recent report is to be believed, the answer is likely “not as happy as last year.” The American Customer Satisfaction Index (ACSI) recently released their annual report for retailers — broken down into six categories — and overall, the results weren’t pretty: Satisfaction was down across the board for the second straight year, and supermarkets were no exception.

ACSI looked at 21 supermarkets, as well as the catchall of “All Others,” and overall, customer satisfaction scores (which range from 0 to 100) dropped by 1.3 percent from last year to an average score of 78. Probably more discouraging is that, despite looking at so many different grocers, only two saw their scores improve from 2017. Fittingly, those supermarkets finished first and second in the survey: Trader Joe’s and Wegmans respectively. Meanwhile, last year’s number one, Publix, dropped two percentage points to number four. Here’s the top and bottom five…

As one especially notable point, ACSI highlights that Whole Foods’ acquisition by Amazon has not proved beneficial to customer satisfaction. Whole Foods dropped two points in the past year, from 81 in 2017 to 79 in 2018, one of the seven worst drops on the list.

So what’s gone wrong with your grocer? “Except for the convenience of store location and hours (85), all elements of the grocery shopping experience are worse compared to a year ago,” the ASCI report explains. “Brand names are less available (81), as is merchandise selection (80). Inventory stocks are down as well (-2% to 79). The quality of meat and produce has lessened (-2% to 81) and shoppers say stores aren’t as clean and well laid out as they used to be (81). Sales are less frequent (78) and pharmacy service is worse (76).”

And wait, the complaints aren’t done. “Service personnel are less helpful and courteous in person (81) and over the phone (call center satisfaction is down 3% to 78),” ASCI adds. “The checkout process is slower and rates lowest at 75.” Heck, no wonder restaurant delivery has become so popular!