Ben & Jerry’s revealed a mural and billboards in Old West Tampa, FL, today dedicated to the work of activist Colin Kaepernick, who the ice cream brand recently worked with on a vegan frozen dessert.
This artwork was created to honor “Colin Kaepernick’s courageous fight against police violence and systemic racism,” the brand said in a release. The art is located in the same city where the Super Bowl will be played at Raymond James Stadium later this week. The brand noted the significance of the mural’s timing and placement, as Kaepernick played for the San Francisco 49ers before he became an unsigned free agent following a season of kneeling during the National Anthem during NFL games in protest of police violence and systemic oppression around the world.
“As we look back, it’s clear that Colin was on the right side of history,” said Ben & Jerry’s Head of Global Activism Chris Miller: “His pre-game protests were before George Floyd’s murder; before the 2020 summer of racial reckoning. He knew a long time ago that we need to address the root causes of racism and the structures of our society that are so brutal to Black people. We wanted to be part of the effort to honor Colin’s courage and legacy because we share the same values.”
The mural features portraits of Tampa youth alongside Know Your Rights Camp volunteers. Kaepernick founded the program in 2016, which aims to “advance the liberation and well-being of Black and Brown communities through education, self-empowerment, mass-mobilization and the creation of new systems that elevate the next generation of change leaders.”
The mural features a young person wearing a T-shirt with Colin Kaepernick raising his fist on it, alongside others wearing shirts that say “I KNOW MY RIGHTS” on them. The mural was developed in collaboration with artist-activist Brandan “BMike” Odums, Know Your Rights Camp, and Ben & Jerry’s. Multiple billboards (like the one shown at the top of this article) will also be up around the city.
The mural is located at Moses White Blvd. in Old West Tampa, FL, and Ben & Jerry’s also noted that neighbors are invited to a free, COVID-19-safe community drive-thru at the mural site at noon on Super Bowl Sunday. There, they can receive a family meal, a pint of Colin Kaepernick’s Change the Whirled dessert, and gift certificates to a local salon and barbershop. This will be available while supplies last. Four Tampa community groups will also be receiving $5,000 each as part of the initiative. 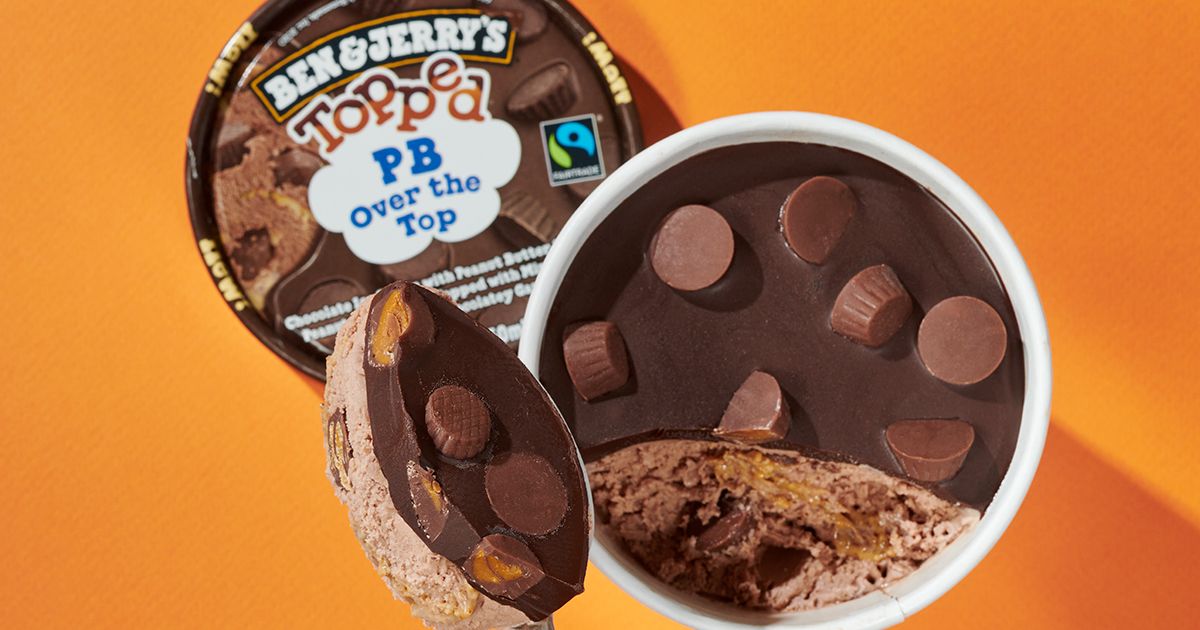