Chrissy Teigen shared earlier this week that she had taken her first shower since experiencing a pregnancy loss about two months prior, telling fans that she is now feeling “very clear and very good.”
She posted a video on her Instagram stories on Monday (her birthday) wearing a towel on her head, explaining that she hasn’t been able to take showers since late September so she’s been taking baths.
“I just had my first shower in like two months,” she said in the story, according to The TODAY Show: “I’ve been taking baths because I couldn’t stand to be in the shower. I couldn’t, like, physically stand in the shower.”
Despite the many challenges that have been thrown her way, Chrissy said she’s taking it one day at a time, saying that she’s starting to feel better and that one day she’ll be able to share more about her journey.
“I feel really, really good,” she said. “I feel very clear and very good.”
“Also, you guys have no idea and I cannot wait to tell you one day,” she continued, according to Us Weekly. “I realize that just left you supremely hanging. I’m sorry. I just mean it’s been a ride. It has been a journey, and I’m happy to be back again.”
Chrissy has been incredibly open since the loss of her son Jack in late September, posting photos of her and husband John Legend in the hospital, and later penning a powerful essay explaining why she chose to take and share those photos, and that she wants to make other people who have gone through something similar know they’re not alone.
A few days after sharing her milestone on social media, Chrissy also posted a powerful quote from comedian Hannah Gadsby: “There is nothing stronger than a broken woman who has rebuilt herself.” 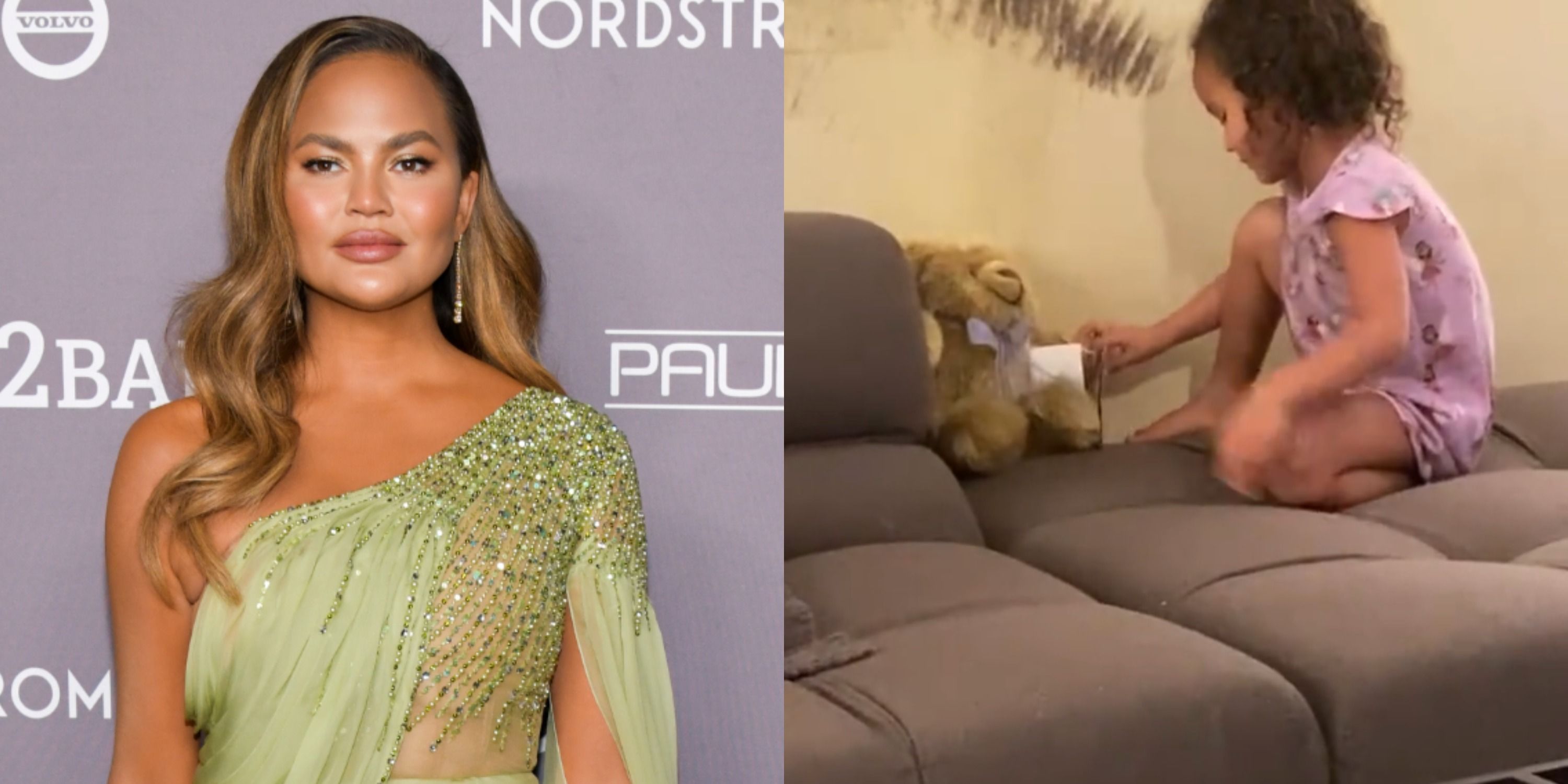