Everyone knows that the only thing better than actually eating a bowl of Cinnamon Toast Crunch is drinking the delicious cinnamon-flavored cereal milk at the end. (Or licking the “dust” off of your fingers as you eat cereal out of the box—just me?) Either way, if you’re looking to get more Cinnamon Toast Crunch flavor in your life, B&G Foods just announced it will be releasing Cinnamon Toast Crunch Cinnadust in stores soon.
This stuff is exactly what it sounds like: a shaker full of all the cinnamon sugar goodness that you find on Cinnamon Toast Crunch. The mixture has vanilla, caramel, and graham flavors, to be exact, and can be put on basically anything. Popcorn? Better with this stuff, I am sure. A baked sweet potato? Yeah, make sure it’s topped with Cinnadust. A bowl of Cinnamon Toast Crunch? Why not top it with more flavor??? The possibilities are endless.
Luckily, you won’t have to wait very long to get your hands on a shaker. It will be available starting September 1 exclusively at Sam’s Club locations,according to the People Magazine report. After that, you can expect it to hit more stores and online retailers in early 2021. Until then, just keep crushing up cereal and putting it on everything…it’s gotten us this far!
If you’re looking for more Cinnamon Toast Crunch flavor right this second, the brand has thankfully been very busy, and you can currently find Cinnamon Toast Crunch-flavored coffee creamer, cereal bars, and ice cream. All the more things to top with Cinnadust, I always say! 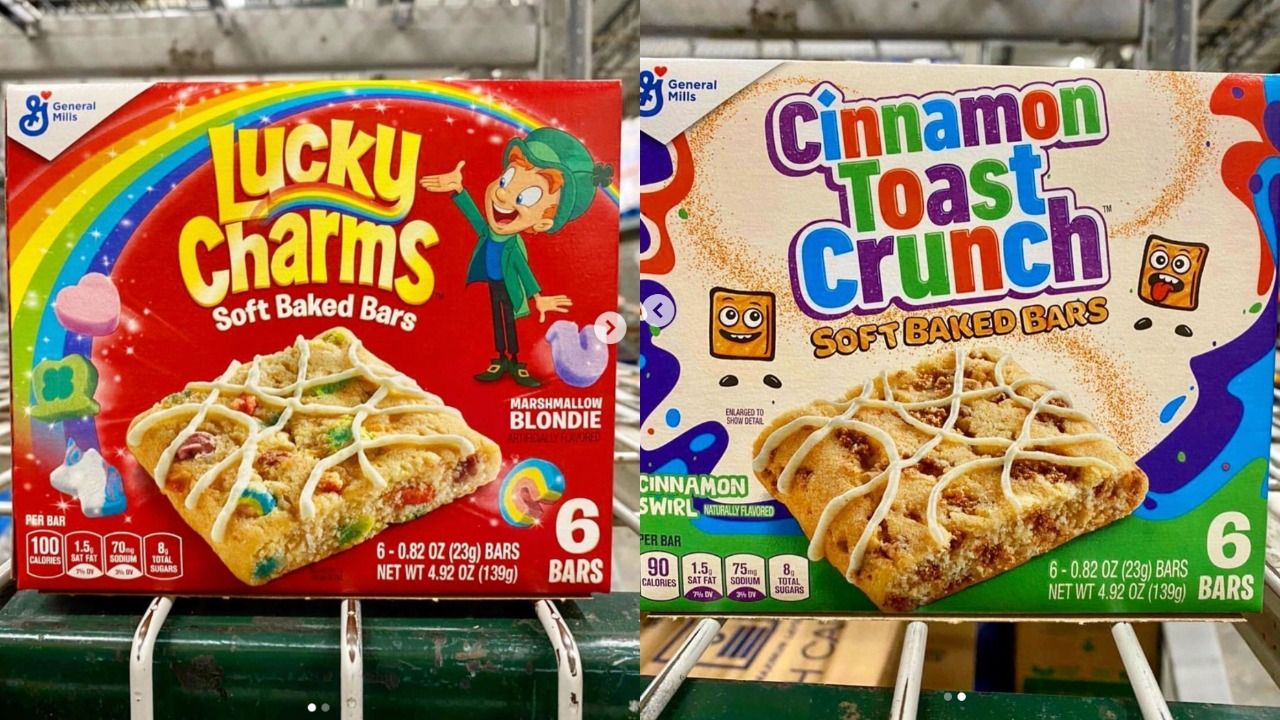