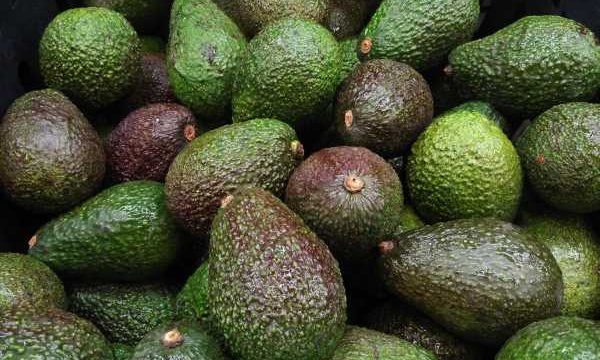 Though once regarded mostly as a mystical superfood, avocados exist primarily as the butt of stale jokes criticizing millennial spending habits. As it turns out, however, the green stone fruit that’s somehow responsible for affecting the real estate market might actually be good for your cholesterol levels, too.

That’s according to new scientific research out of Penn State published in the Journal of Nutrition and summarized by Science Daily. In essence, the results of a randomized, controlled feeding study indicate that those who ate one avocado a day where more likely to show lower levels of low density lipoprotein (aka “the bad cholesterol”), specifically oxidized LDL, in adults who were considered to be obese or overweight.

The study had participants follow three different diets for a five-week period, specifically a low-fat diet, a moderate-fat diet, and a different moderate-fat diet that included a daily avocado. After going through the avocado diet, participants had lower levels of oxidized LDL than they did both at the beginning of the study and after completing the other two diets.

In this case, one of the study’s authors suggest that avocados might play some role in regulating oxidation in the body.

"A lot of research points to oxidation being the basis for conditions like cancer and heart disease," distinguished professor of nutrition Penny Kris-Etherton told Science Daily. "We know that when LDL particles become oxidized, that starts a chain reaction that can promote atherosclerosis, which is the build-up of plaque in the artery wall. Oxidation is not good, so if you can help protect the body through the foods that you eat, that could be very beneficial."

Given that the study’s participants were given the same kind of monounsaturated fatty acids that one would find in an avocado to supplement the no-avocado phase of the moderate-fat diet, there clearly must be something unique to the superfood contributing to the lowering of oxidized LDL level. Deducing exactly what that is will require further research, however.

For now, though, feel free to have some avocado toast content with the knowledge that it might be good for your body (if not your bank account) in the long run. And after all, health is wealth.