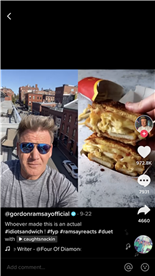 At this point, creating a list of things Gordon Ramsay likes would be easier than listing things that he does not like. Ironically, however, he seems to love talking about things he hates…does that make sense? Either way, Gordon has continued critiquing the cooking of we mere mortals via his TikTok channel, recently roasting a person who put McDonald’s chicken nuggets in grilled cheese.
Gordon hated this dish from the very get-go, even as early as when user @caughtsnackin added cheese to a pan with some brioche bread. I don’t typically add cheese to the outside of my grilled cheese because I would definitely burn it, but I think we can all agree bread + cheese = good, so I don’t really get his point here. He continued his objections when the user added ketchup to the sandwich with a chef’s spoon. Gordon’s issue didn’t seem to be with the ketchup…but with the spoon? “Chef’s spoon?” Gordon questioned. “No chance.”
Whoever made this is an actual #idiotsandwich ! #fyp #ramsayreacts #duet with @caughtsnackin
Here’s where, yes, it gets deranged. User @caughtsnackin adds McDonald’s fries, chicken nuggets, and more cheese to the inside to make a toasty chicken nugget sandwich. “McDonald’s? McCrap,” is what Gordon had to say to that. He even captioned it “Whoever made this is an actual #idiotsandwich,” a reference to his very viral meme.
OK, so this over-the-top sandwich is definitely not something you’ll catch me making any time soon (simply because I am very lazy), but I would definitely eat this if someone else made it for me. And judging by the comments, I am not alone. “To be honest, that looks pretty damn good,” one of the top comments reads. “OK, but that looks nice,” another top comment says.
Sorry, Gordon, I think you missed the mark here!! But maybe this is why you’re the famous chef and the rest of us are simply scrolling TikTok. 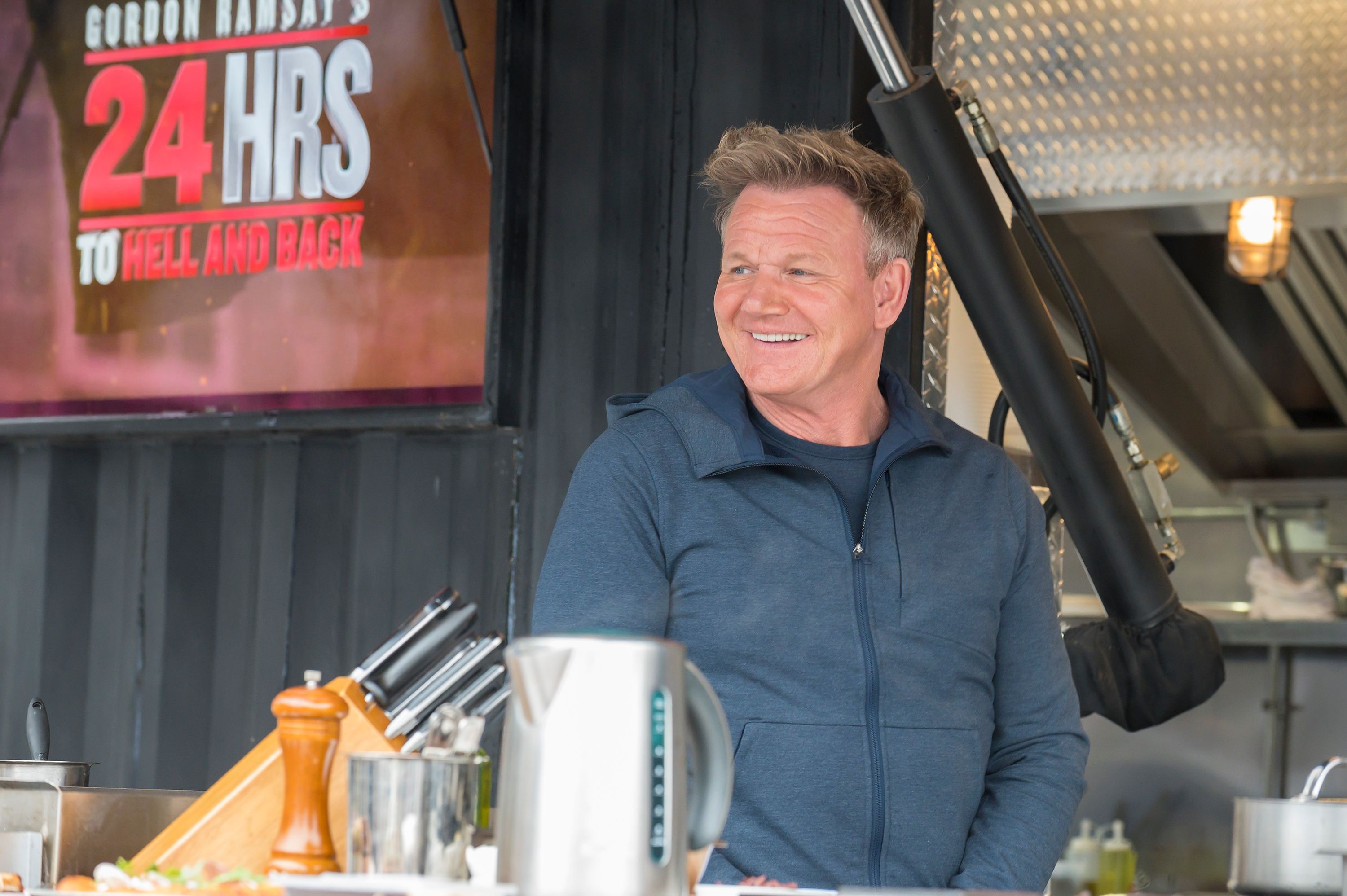