Episode four of this season of The Great British Baking Show (yes, known as The Great British Bake Off across the pond) was chocolate week. The bakers were tasked with making brownies, a cake made with white chocolate, and chocolate babka, the latter of which was a first for many of them. While the challenge was generally a joy to watch, a comment that judge Prue Leith made during the segment left a sour taste in peoples’ mouths.
The comment came when Prue and fellow judge Paul Hollywood were discussing what a chocolate babka is as they tasted one while the bakers made their own in the tent nearby. As they sliced in, Prue commented that the one Paul made was “much nicer than [she] thought it would be. I’ve had it in New York and it’s not nearly as nice as this.”
For those of you who aren’t familiar, chocolate babka is an enriched bread that’s plaited, stuffed with chocolate, and can be filled and topped with all sorts of sweet things like hazelnuts, streusel, and more. It has roots in Jewish communities in Eastern Europe, but is also A BIG FREAKIN’ DEAL in New York City, AKA the place Prue just threw a serious dig at. And, yeah, people didn’t exactly love what she said!!
Prue saying that Paul’s babka was better than the one she had in New York will live rent free in my mind for the reason of the season.
Well, Prue – I had babka in New York too, and it was bloody immense! #GBBO
Prue suggesting that Babka she had in New York is not as good is frankly blasphemy.
Gadi Peleg, owner of Breads Bakery, arguably the most iconic babka makers on planet Earth, told The TODAY Show that they’ve been overwhelmed by the response to the comment and all the people jumping to their honor. Peleg also said, uh, yeah, no sweat, because everyone already knows New York babka’s game is amazing! Because it is.
“We are amazed by the emotional response Prue has aroused with her comment,” Peleg said:
So there you have it. If you don’t get the emotional response people had, do yourself a favor, get some Breads chocolate babka, and by the first bite, you’ll be jumping to defend its honor too!! 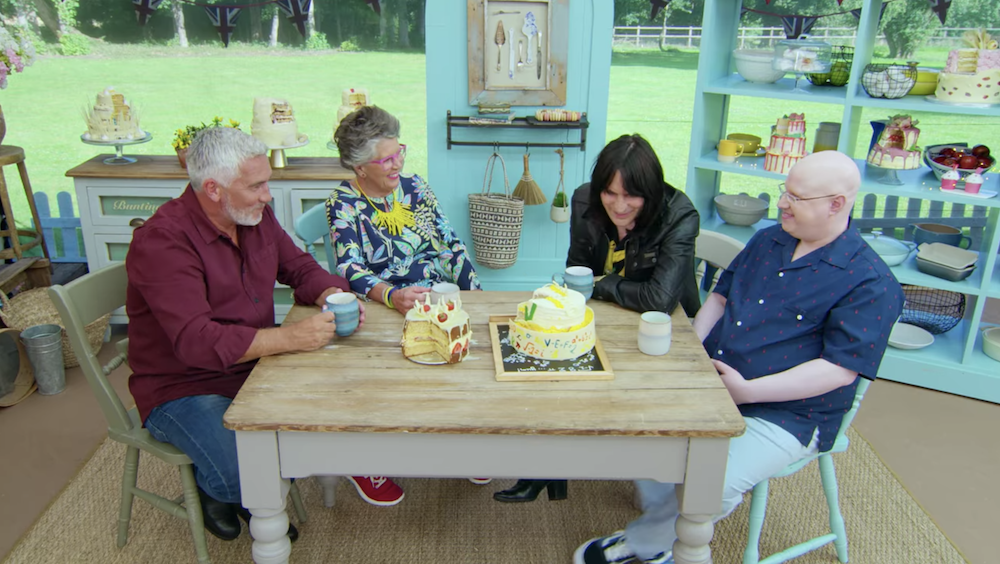