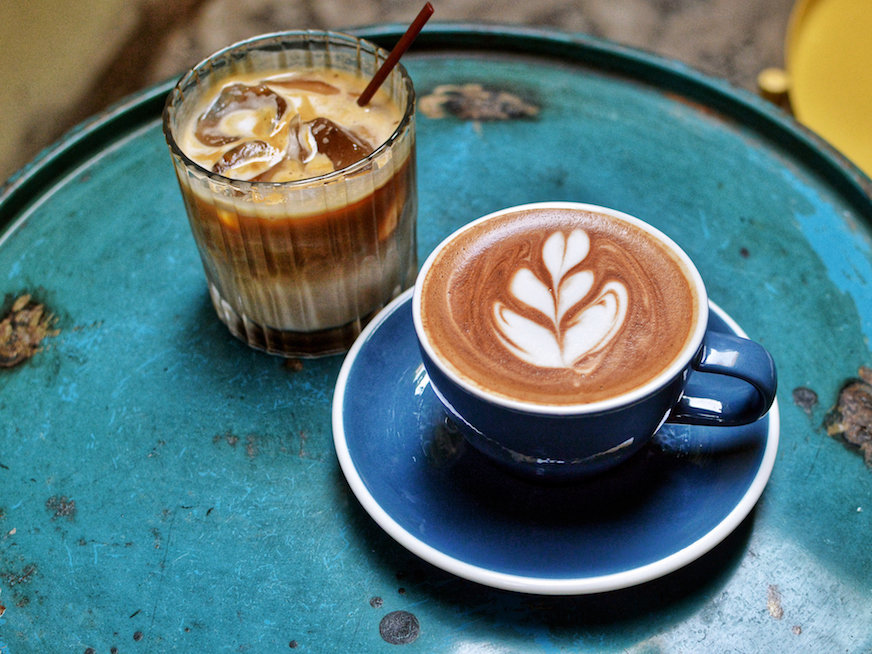 Not to imply that hot-brewed coffee isn’t wonderful in its own right, but cold brew coffee comes with plenty of its own benefits. Cold brew arrives ready to drink; it can definitely serve as a cooling change of pace during hot summer weather; and cold brewing coffee brings out a different set of flavors than its hot brewed counterpart. But a recent study suggests there’s one thing cold brewing doesn’t bring out as much: antioxidants. As a result, despite some claims to the contrary, cold brew coffee may actually be less beneficial to your health than hot brewed coffee (at least in that department).

In the study, conducted by two researchers at Thomas Jefferson University, light roasted coffees from five countries – Brazil, Ethiopia, Columbia, Myanmar, and Mexico – were brewed with both a hot and cold method using the same grind-to-coffee ratio. Interestingly, though the researchers point out that hot coffee has been studied rather extensively, cold brew has not. “There is little published data to contextualize these results,” the paper states. “However, comparison with the hot brew coffee characteristics … point to the existence of chemical differences between cold and hot brew coffees.”

Though the scientists point to a number of differences, the clearest takeaway for your average coffee drinker would be that the hot brew coffees had higher antioxidant levels. “This research reveals important fundamental differences between hot and cold brew coffee that may have implications for possible health impacts on drinkers,” the paper states in its conclusion. “It is often claimed by cold brew coffee enthusiasts that cold brew coffee has lower acidity than its hot brew counterparts, and thus may be a better alternative for those who suffer from gastrointestinal symptoms. This study suggests that the hot brew method tends to extract additional non-deprotonated acids in comparison to the cold brew method. These acids may be responsible for the higher antioxidant activities observed in hot brew coffee samples.”

To put it another way, hot water helps extract more antioxidants from coffee grinds than cold water – meaning if you’re especially conscious of your antioxidant consumption, you may want to avoid permanently swapping your hot coffee for a cold brewed one. One thing the study did not measure, however, was caffeine levels. And frankly, though a few extra health benefits are nice, isn’t that the chemical in coffee that matters most?