If you can remember every single thing you need at the grocery store for your Thanksgiving feast, then you’re basically a superhero. Between needing more butter than you might think or deciding to make an extra tub of gravy at the last second, chances are you’re going to need to run to the store (or make someone else do it!). So should you send them to Trader Joe’s? Is Trader Joe’s open on Thanksgiving? I suppose that’s why you’re here. Well, the answer is…probably not!
So far it seems this one is a little bit of a mystery, as Trader Joe’s has not officially released its Thanksgiving hours for 2020 as far as we can tell. BUT, we can tell you that it doesn’t look likely that you’ll be able to snag some mashed cauliflower or dinners rolls at TJ’s on Turkey Day. The store is typically closed on Thanksgiving so employees can spend time with their families, only to open up again on Black Friday. But we’ve reached out to Trader Joe’s to see if it will be the same again this year and we’ll be sure to let you know when we hear back.
Just to be safe though, I wouldn’t bank on being able to stop here for any last-minute items. Keep in mind, many other retailers are closing for Thanksgiving this year, including Walmart and Target, so if I were you, I’d make a list, check it twice, and make sure you have everything you need before the clock strikes Thanksgiving Day. If all else fails, you can always just order out for Thanksgiving dinner. 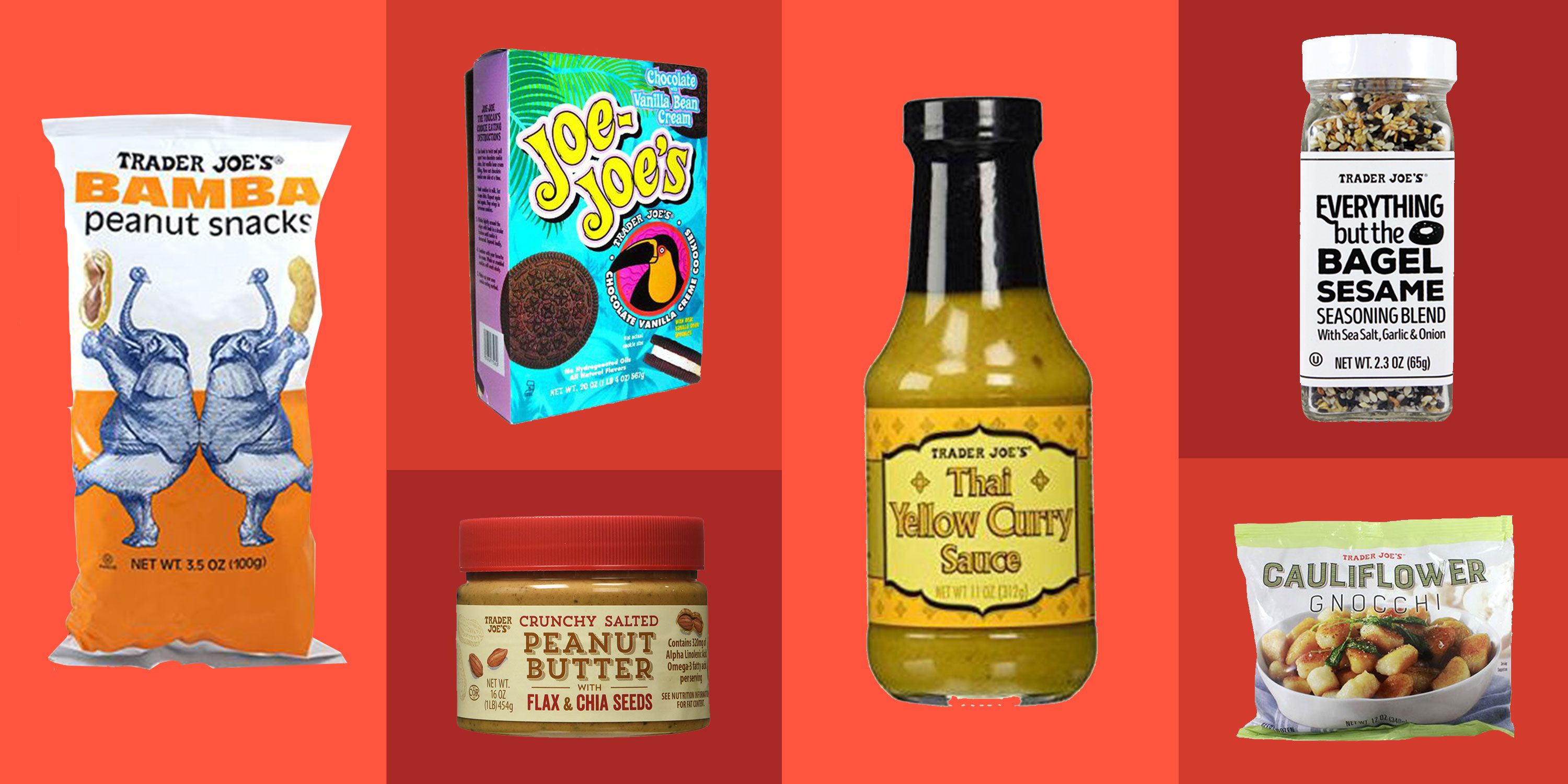