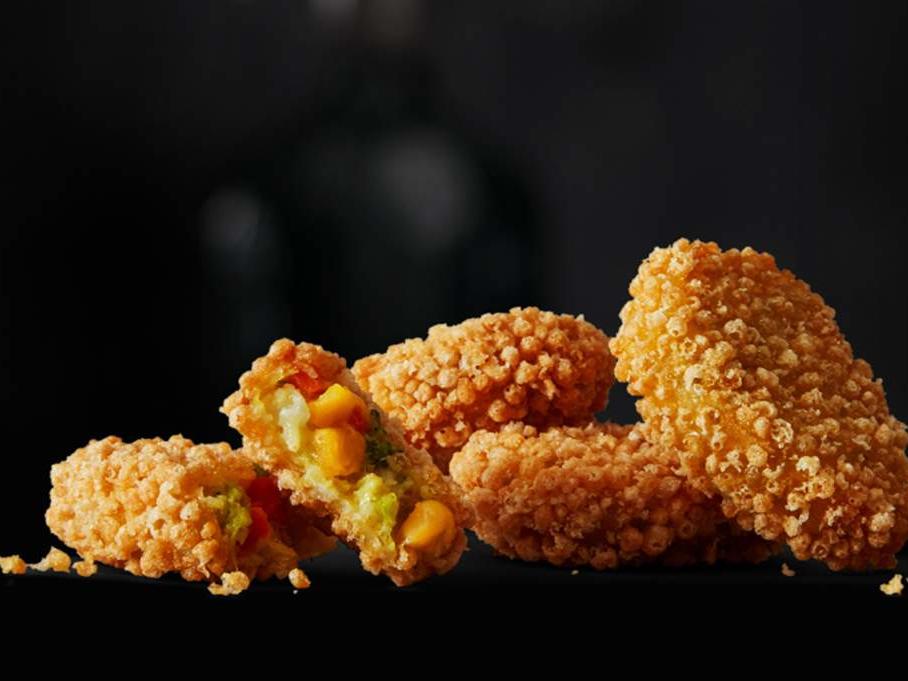 It’s been a difficult year so far for chicken nuggets: Recall after recall has certainly not been good for the nug business. Perhaps that’s why McDonald’s is branching out from its traditional McNugget formula with these veggie-filled vegan McNuggets—but you’ll have to go to Europe to try them.

The nuggets, which are now available at its Norway locations, are “made of a mix of chickpeas, carrots, potatoes, cauliflower, corn, and onion, and are coated in a crunchy breading,” according to VegNews.

Needless to say, vegan fast food lovers are pretty excited about the recent developments in Norway:

But other are kinda annoyed that there are no plans to bring the plant-based menu items to McDonald’s restaurants in the states: