The Centers for Disease Control and Prevention and the Food and Drug Administration have both issued warnings about a salmonella outbreak linked to dried wood ear mushrooms. The mushrooms in question were sold to restaurants and not to customers directly.
Wismettac Asian Foods of Santa Fe Springs, CA, distributed the mushrooms. At the time of publication, 41 individuals have been infected with the Salmonella Stanley strain. Of those 41 people, the infections are currently affecting 10 states and four people have been hospitalized. There have been no reported deaths linked to this outbreak. The products were shipped to 30 states, but the states affected thus far include Arizona, California, Connecticut, Georgia, Illinois, Louisiana, New Jersey, New York, Pennsylvania, and Wisconsin.
On September 23, Wismettac Asian Foods recalled the product which is referred to as wood ear mushrooms, Kikurage, Dried Black Fungus, Dried Fungus, or Mu’er/Mu Er/Mu-Err. The product was sent to restaurants in six-packs of five-pound bags labeled as Shirakiku brand Black Fungus (Kikurage) with a UPC bar code 00074410604305, item #60403, and were imported from China.
The CDC reported that four illness clusters were connected to restaurants serving the mushrooms in ramen dishes. If you’re dining out at a restaurant, you can ask an employee what mushrooms were used in the food to be safe.
The investigation is still ongoing, but in the meantime, be sure to get rid of any affected products in your possession, clean and sanitize all surfaces you were cooking on, and report your symptoms to the health department should you get sick. 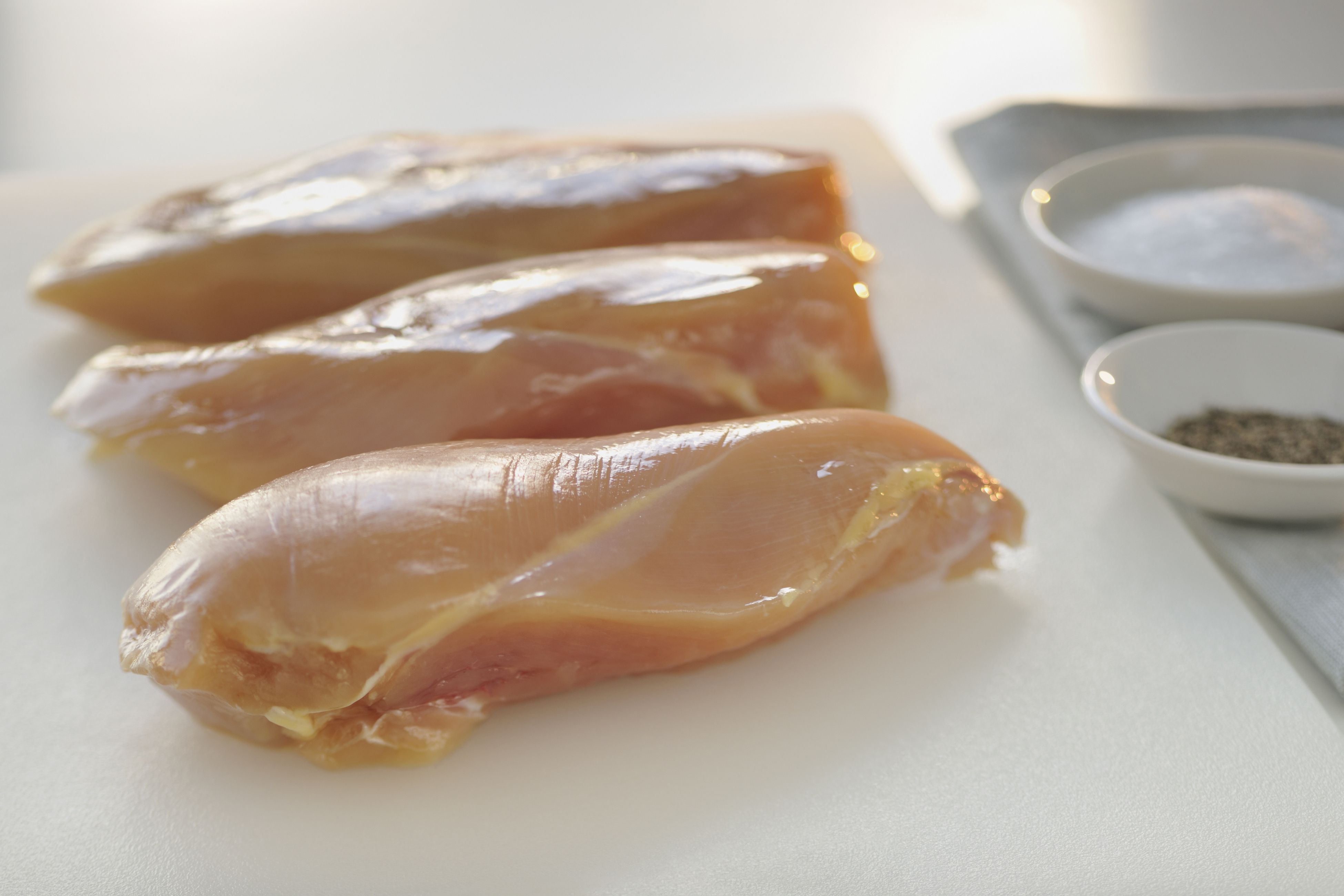