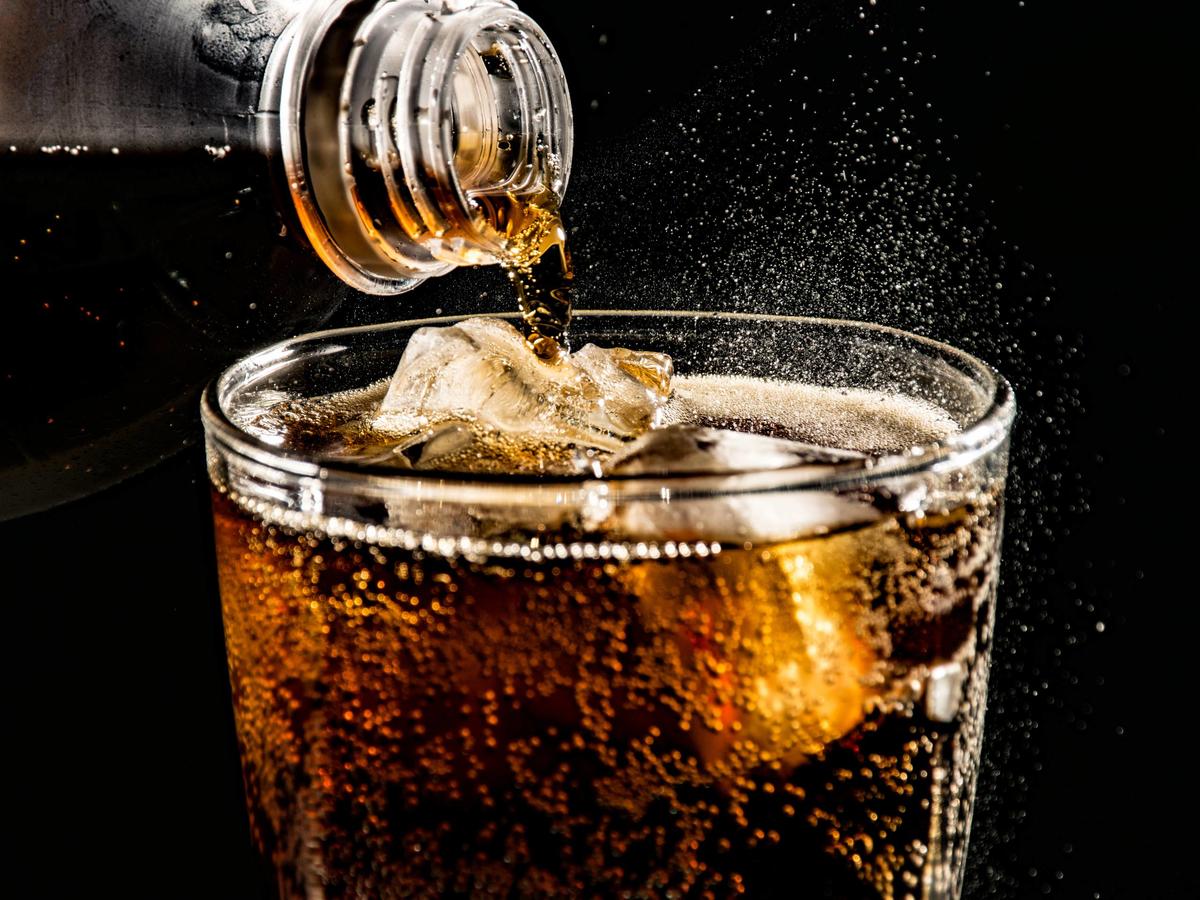 If your dental bill hasn’t scared you into foregoing sugary drinks, perhaps a new study from Harvard’s School of Public Health will do the trick.

Although the drinks were linked to increased risk of death from colon and breast cancer, the associated risk was significantly higher for dying prematurely from heart disease.

“The big picture is really starting to emerge,” the study’s lead author Vasanti Malik told CNBC, which noted that a person’s risk of dying from cardiovascular disease rises 10% for every extra sugary drink the person consumes. (One 150 calorie soda accounts for 75% of a person’s suggested amount of added sugar intake.)

Researchers also found that people who drink two or more servings of sugar-sweetened drinks a day have a 31% higher risk to die early from cardiovascular disease than those who indulge less frequently.

But what about the Diet Coke-heads among us?

The reason for why women have a higher risk of premature death than men wasn’t immediately clear.

“It could simply be the physiological or metabolic differences between men and women,” Malik told USA Today. “It could also be something methodological, where women tend to underreport energy intake a little bit more than men.”

If this research makes you want a drink, might we suggest a a stiff glass of water?