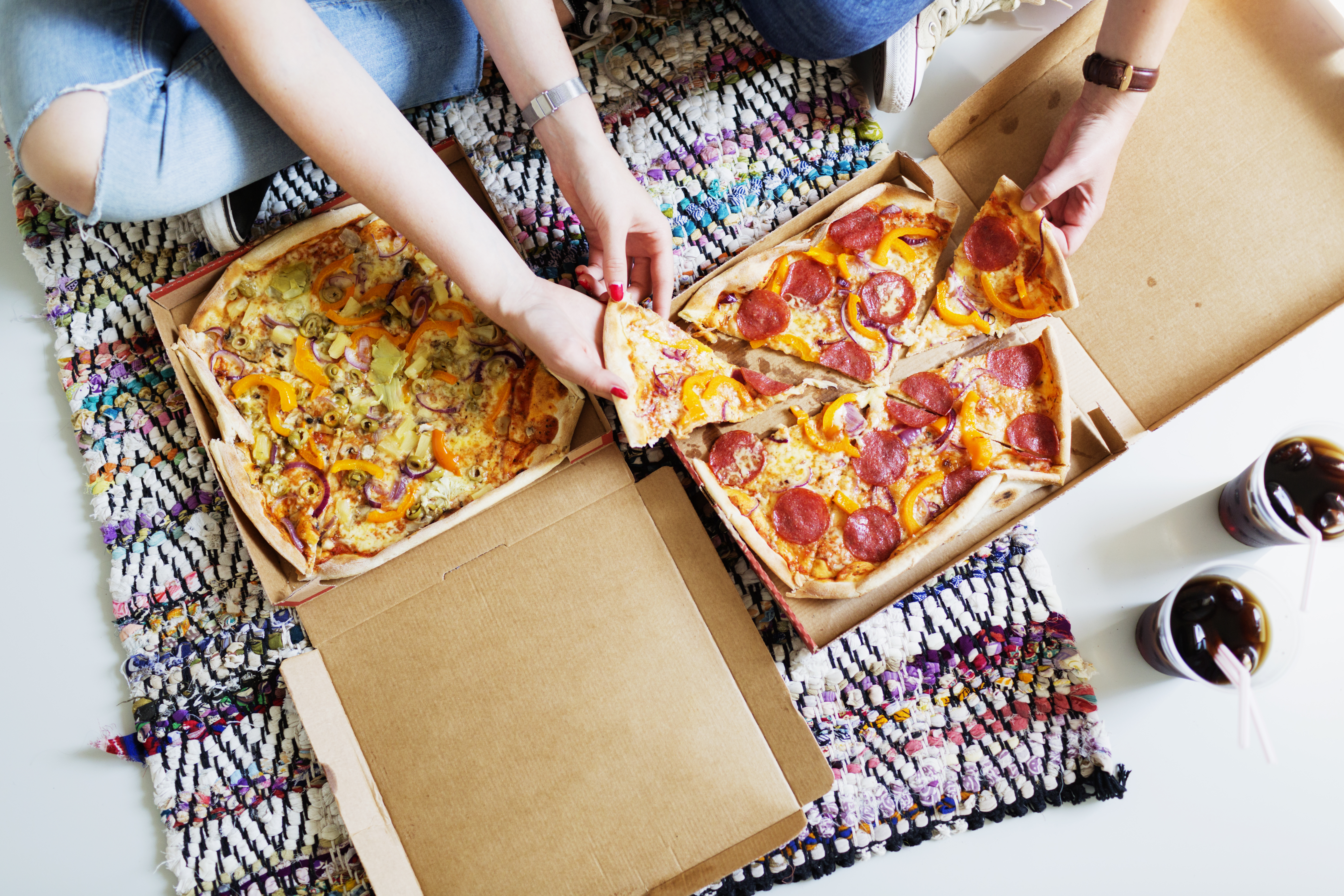 When it comes to eating healthfully, it turns out that it’s not really about what you’re not eating, but more about what you are eating. A study in the medical journal The Lancet shows that premature deaths around the world are caused by the low intake of healthful foods. What that means is, while having too much processed meat or sugary drinks in our diet isn’t great, it’s worse if you don’t have enough whole grains, nuts, and fruit in your diet as well.

In fact, one in five deaths globally in 2017 was caused by the high intake of sodium combined with a low intake of whole grains, nuts, and seeds. For those not up on population statistics, that’s 11 million people. I don’t think I’m being hyperbolic here when I say that is a truly staggering number of people.

The study, which covers 20 years of dietary data, is part of an overall initiative by the Global Burden of Diseases, Injuries, and Risk Factors Study and was funded by the Bill and Melinda Gates Foundation.

For each country’s subjects, who were 25 years of age or older, data was collected of their intake of 15 separate food types such as fruits, milk, vegetables, red and processed meat, and nutrients like sodium, omega-3 fats, and calcium. The study looked at 196 different countries.

The data shows that the United States comes in 43rd at the lowest death rates attributed to poor diet. (With the United Kingdom at 23rd, Ireland at 24th, and Rwanda at 42nd, in case you’re wondering.) This can be attributed to the number-one thing that Americans aren’t eating enough of: whole grains, nuts, and seeds. We also have a problem with too much sodium in our food, but like the study asserts, that’s not as important as having more of what we need in our diet.

The study found that this particular problem affects every single one of us on earth, and it shows that not one country was eating enough healthful food to stave off diseases related to poor diet like heart disease and high blood pressure.

“In summary, we found that poor dietary habits are associated with a range of chronic diseases and can potentially be a major contributor to NCD [non-communicable diseases] mortality in all countries worldwide,” says study co-author Dr. Ashkan Afshin, an assistant professor of health metrics sciences at the University of Washington’s Institute for Health Metrics and Evaluation in the study. “This finding highlights the urgent need for coordinated global efforts to improve the quality of human diet.”

So what do we do? Well, if you’re in America, make sure to eat enough whole grains, nuts, and seeds. But as Andrew Reynolds, a postdoctoral research fellow at the University of Otago in New Zealand who was not involved in the global study but one on the effect of whole grains in Lancet, tells CNN, make sure the whole grains that you’re buying are actually whole grains.

“Whole grains are being included in ultra-processed products that may be finely milled down and have added sodium, added free sugars, and added saturated fats,” Reynolds tells CNN. “I think we all need to be aware of this and not confuse the benefits from the more intact, minimally processed whole grains with what is often advertised as whole-grain products available today.”

This, combined with lowering your intake of less healthful foods like sugary drinks and sodium, will at least point you in the direction of a healthier, longer life.