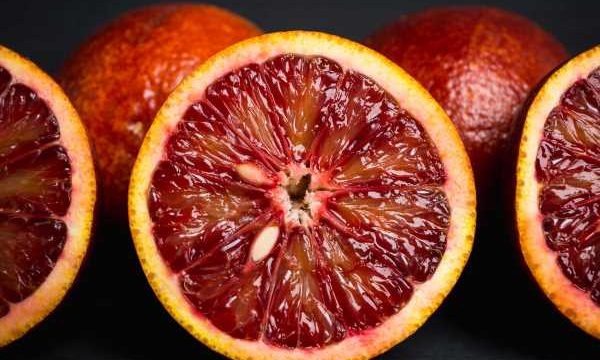 A bit of citrus rind is regularly used to spruce up cocktails, but turns out these typically discarded fruit peels could actually be an underutilized ingredient for creating healthier bread. A recent study out of Italy concluded that “the addition up to 2 percent of blood orange and lemon fibers in wheat whole durum flour is a possible strategy to produce ‘high fiber’ bread.”

The findings, which were published in the journal Frontiers of Nutrition, could actually serve to solve two problems. The first is a common health question: How do I get more fiber in my diet without eating lentils all day? The second issue is one that we’ve seen revisited regularly in recent years: food waste. The study explains that, in southern Italy alone, the citrus industry produces about half a million tons of leftover “pastazzo” (essentially “pulp”) each year destined for disposal. But the authors explain, “After numerous washings and purifications, it is possible to obtain citrus flour rich in dietary fiber, which can be added to food products.”

Of course, the big question becomes how will this extra ingredient affect the bread? Does it change the texture? Does it alter the shelf life? Does it make my sandwich taste like a margarita? On all these fronts, the study gives citrus flour-enhanced bread the thumbs up. As the site Bakery and Snacks reports, the citrus fiber breads did have a citrus flavor but were not significantly different from control breads, and other aspects like volume, weight, and crumb structure were all similar enough to not be considered an issue. Additionally, the citrus breads held up well even after a long storage time.

But in the end, the study is about more than what these breads would taste like. The paper’s last sentence stated, “Finally, the use of citrus fibers in bread making can be considered as an environmental-friendly alternative for the reuse and valorisation of citrus processing wastes and by-products.” It’s that old question: If you could save the world by eating a sandwich that tastes a little bit like a margarita, would you?