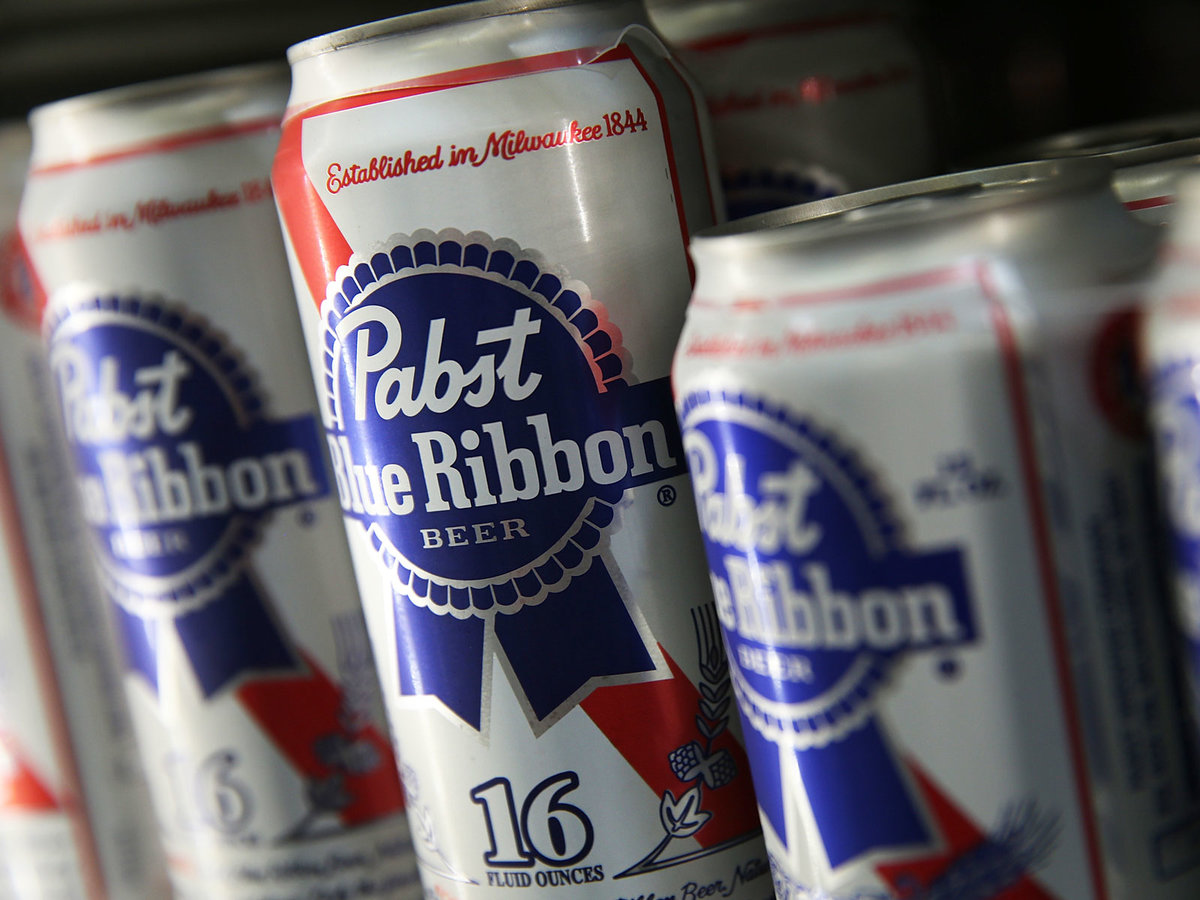 Back when I lived in Philadelphia, I used to frequent a dive bar called Bob & Barbara’s that famously offers a drink special called “The Special” where, for $4, you get a shot of whiskey and a can of PBR. It always felt like a classic combo, and now, for the first time ever, PBR is becoming one with its spirit brethren.

The rumors are true: Pabst Blue Ribbon will releasing its own official — and first ever — branded whiskey this summer, a spokesperson told me. Though PBR is still preparing the details for an official announcement, the cat leaped out of the bag on Friday in a way it often does in the alcohol industry: via the label. Booze brands are required to get their labels approved by the Alcohol and Tobacco Tax and Trade Bureau, and when they do, those labels become public record. As a result, they’re sometimes dug up by enterprising reporters earlier than a brand expected — which is exactly what happened with Pabst Blue Ribbon Whiskey.

The label for the forthcoming product, sold in 750-milliliter bottles, says it’s 52-percent corn, 27-percent malted barley, 17-percent wheat, and 4-percent rye, resulting in an 80-proof whiskey billed as being “made from nature’s choicest products that, legend would have it, Jacob Best used in 1844 to provide its smooth, complex flavor.” Interestingly, the label also says this whiskey was “aged for 5 seconds.” My source also referred to the product as a “White Whisky.” These hints would seem to imply that this new booze is actually an unaged, clear “white dog” whiskey, but we’ll await further confirmation on that. (To be fair, PBR offering a white dog whiskey would seem pretty damn fitting for the brand!)

The whiskey is being distilled and bottled by Pabst in collaboration with Michigan’s New Holland Brewing, who were technically the ones to get the label approval, according to MiBiz. The site points out that it makes sense for Pabst to contract distilling with New Holland: The two companies already have a partnership for beer distribution.

But the big question won’t be answered until this summer… Which is better: a shot of PBR whiskey or a shot of whiskey chased by a PBR? Just thinking of either is making me tipsy.