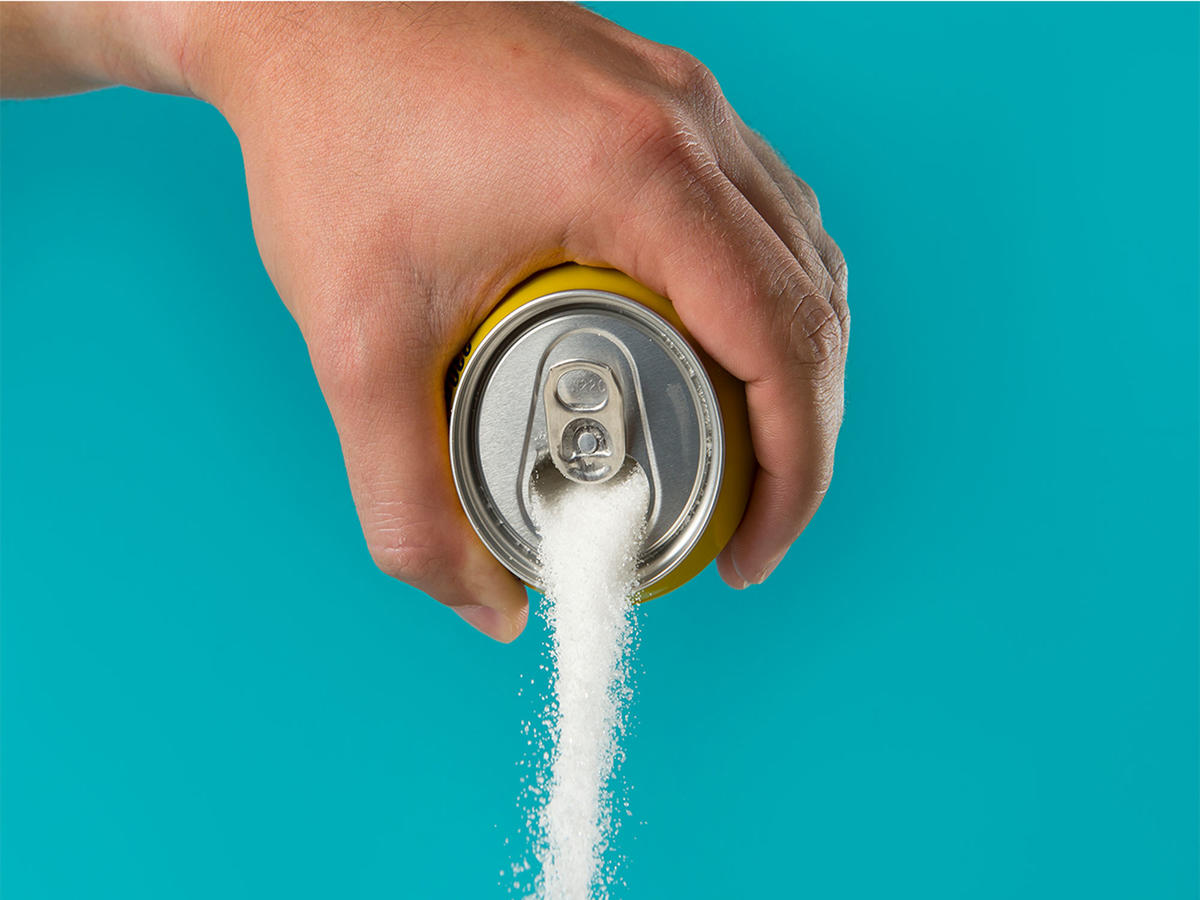 Pediatricians have warned parents about the negative impacts of excess added sugar in their kids’ diets for years, but the American Academy of Pediatrics and the American Heart Association are now taking more drastic measures to discourage sugary beverage consumption. Consumption of sugary beverages is associated with an increased risk for obesity, diabetes, and even early death, making it a cause of concern for health professionals and parents alike.

The organizations published a statement, “Public Policies to Reduce Sugary Drink Consumption in Children and Adolescents,” earlier this month, sharing several strategies health professionals believe will curb consumption and improve overall health. Among those strategies is a controversial push for local, state, or national soda taxes—which have been implemented or proposed in several cities across America and prove to have a positive impact.

Among the other proposed strategies were implementing federal marketing regulations of sugary beverages to children and teens, better access to credible nutritional information on restaurant menus, product labels and advertisements, and hospital policies limiting or disincentivizing the consumption of sugar-sweetened beverages. Another priority of both organizations is working with federal assistance programs, such as WIC and School Breakfast and Lunch Programs, to improve nutrition education and provide greater access to healthful food and beverage options. The statement said children who are socioeconomically vulnerable are often more likely to consume these beverages and are at greater risk for childhood and adolescent obesity.

Interested in learning more about the health impacts of added sugar?

“We know that children everywhere are consuming exorbitant amounts of sugar, mostly from these sugary drinks,” Natalie Muth, lead author of the statement and a spokesperson for the AAP, said. “Alongside that we in pediatrics are starting to see health conditions you never used to see in children, such as high cholesterol and Type 2 diabetes. There’s urgency to making changes, and now more evidence and support out there to be able to recommend these things in the statement.”

While the 2015-2020 Dietary Guidelines For Americans advise consuming no more than 10 percent of our daily calories from added sugar, children in the U.S. are consuming almost twice that amount—with half of that consumption coming from beverages, according to the statement. Muth said just one 20-ounce soda contains three times the daily limit for added sugar consumption.

Muth said writing this statement was not only about addressing the necessity of this problem, but finding the most effective solutions to foster real change in our communities. She said the cities with soda taxes have seen an increase in water intake, and the money raised from soda taxes has been invested back into the communities suffering the most from the health consequences of overconsumption of added sugar. Muth noted putting the soda tax dollars in the right place and providing better education for people across all socioeconomic levels is essential.

Both organizations say overconsumption of added sugar—from sugary beverages, in particular—puts children at an early risk for dental decay, heart disease, fatty liver disease, among other chronic issues, and these risks can be reversed simply by lowering consumption. They also note added sugars provide little to no nutritional value and don’t promote satiety, which disrupts our bodies’ natural hunger cues and can cause us to consume more calories than we need.

“The number one thing for parents to know is just modeling healthy behaviors is so impactful,” Muth said. “We don’t always realize that are our kids are following and watching what we do. Sometimes it’s not about having to say anything at all—it’s mostly how we behave.”

Muth also encourages offering water or milk as a main drink for kids and abstaining from keeping sugary beverages in the house on a regular basis. Muth said exposing children to water at an early age and making it a standard beverage in your household helps kids to like it and even prefer it as they get older.

If you are having a difficult time reducing your household’s consumption of sugary beverages, remember persistence is key. Muth said it often takes trying a healthy food or beverage 15-20 times for kids to start liking it, but they will come around eventually. Talking to the administration at your children’s schools or contacting your local government about this issue will help encourage change and fewer opportunities for your children to buy or be offered sugary beverages outside of the home as well.