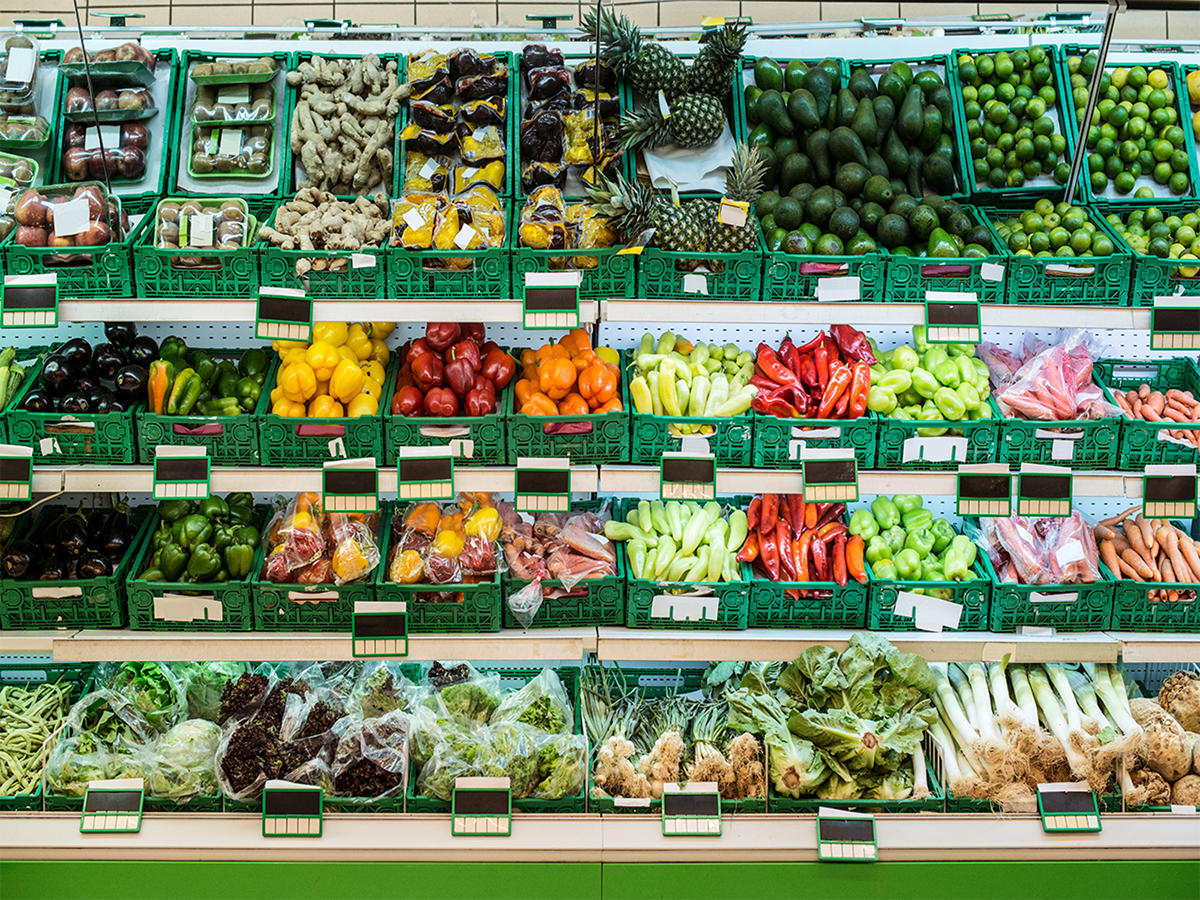 Researchers from the University of Nevada, Las Vegas recently discovered whether you shop at a fancy supermarket or a budget store, you are getting the same quality produce—the only variance is in the price. As budget retailers, such as Dollar General, set out to expand their fresh food inventory, more people living in food deserts are gaining access to high-quality, nutritious foods at a low cost, which might end up affecting grocery store prices in turn.

The study, published in the International Journal of Environmental Research and Public Health, compared produce from 14 dollar stores with those from 40 grocery stores in the Las Vegas area to discover any possible discrepancies in quality. The fruits and vegetables were rated on color, cleanliness, freshness, and firmness to determine the quality, and points were awarded for “peak condition, top quality, good color, fresh, firm, and clean” veggies and fruits.

Researchers from this study found no distinct differences between the supermarket and dollar store produce quality, although the dollar stores offered slightly less variety. The only major difference was in the price of the produce, as fruits and vegetables purchased from a dollar store were 84 percent less expensive, on average. It is important to note, however, Dollar General does not currently sell organic produce, and this study was comparing conventional fruits and vegetables from the two types of retailers.

“We are conditioned to believe that cheap, quality produce is too good to be true. If the quality is good and it’s cheap, why not take advantage of the lower price?” Courtney Coughenour, a professor at the UNLV School of Community Health Sciences professor, told Supermarket News.

This news comes in the wake of discovering the average prices for some popular grocery items have risen as much as 60 percent in the last six years. Whole Foods also recently announced prices would be going up on over 500 retail items, after Amazon slashed prices in 2017.

As Dollar General plans to either build or renovate almost 2000 stores this year, grocery stores might be up for some big competition. Researchers noted their findings can help debunk the myth of associating lower prices with lower food quality and recognize dollar stores as a viable part of our food system, which could create a need for more competitive prices at traditional food retailers.