Update, August 25, 2020 10:14 a.m.: The Pumpkin Spice Latte tends to get a lot of the love around this time of year, but there’s another piece of news that we’re SO psyched about: Starbucks announced today that its Pumpkin Cream Cold Brew is back again this year.
After launching for the first time last year, this drink gained MASSIVE popularity, including from the team here at Delish. Since then, Starbucks has launched several drinks using cold foam like the Irish Cream Cold Brew last holiday season and its almond milk cold foam drinks this summer, but as caffeine lovers AND pumpkin lovers this has to be our fave.
The Pumpkin Cream Cold Brew drops again TODAY in Starbucks stores alongside the PSL and a bevy of other fall treats, but as the weather stays hot, it’s going to be cold brews for us for a bit….OK and maybe an Iced PSL every once in a while.
Original, August 26, 2019 8:00 a.m.: The return of the PSL marks the start of fall for Starbucks lovers, despite falling well before the official first day of autumn. Since it’s still too hot to comfortably drink a hot latte—and because cold beverages accounted for 50 percent of the coffee giant’s sales in 2018—Starbucks is giving fans a new pumpkin drink to sip on: the Pumpkin Cream Cold Brew.
This drink marks a few firsts for Starbucks—it’s the first cold pumpkin drink to be introduced (yes, you can get your PSL iced, but this one is only available as a cold drink) and the first coffee-centric riff on the PSL since it first came to stores in 2003—a Pumpkin Spice Chai Tea Latte started being offered in 2017, though it’s not officially on the menu.
As for what’s inside, the drink is very similar to the Vanilla Sweet Cream Cold Brew. It’s made with Starbucks cold brew, vanilla, and a float of pumpkin cream cold foam (vanilla sweet cream frothed and mixed with a little pumpkin spice sauce), then sprinkled with pumpkin spice topping, a mix of spices like cinnamon and nutmeg. 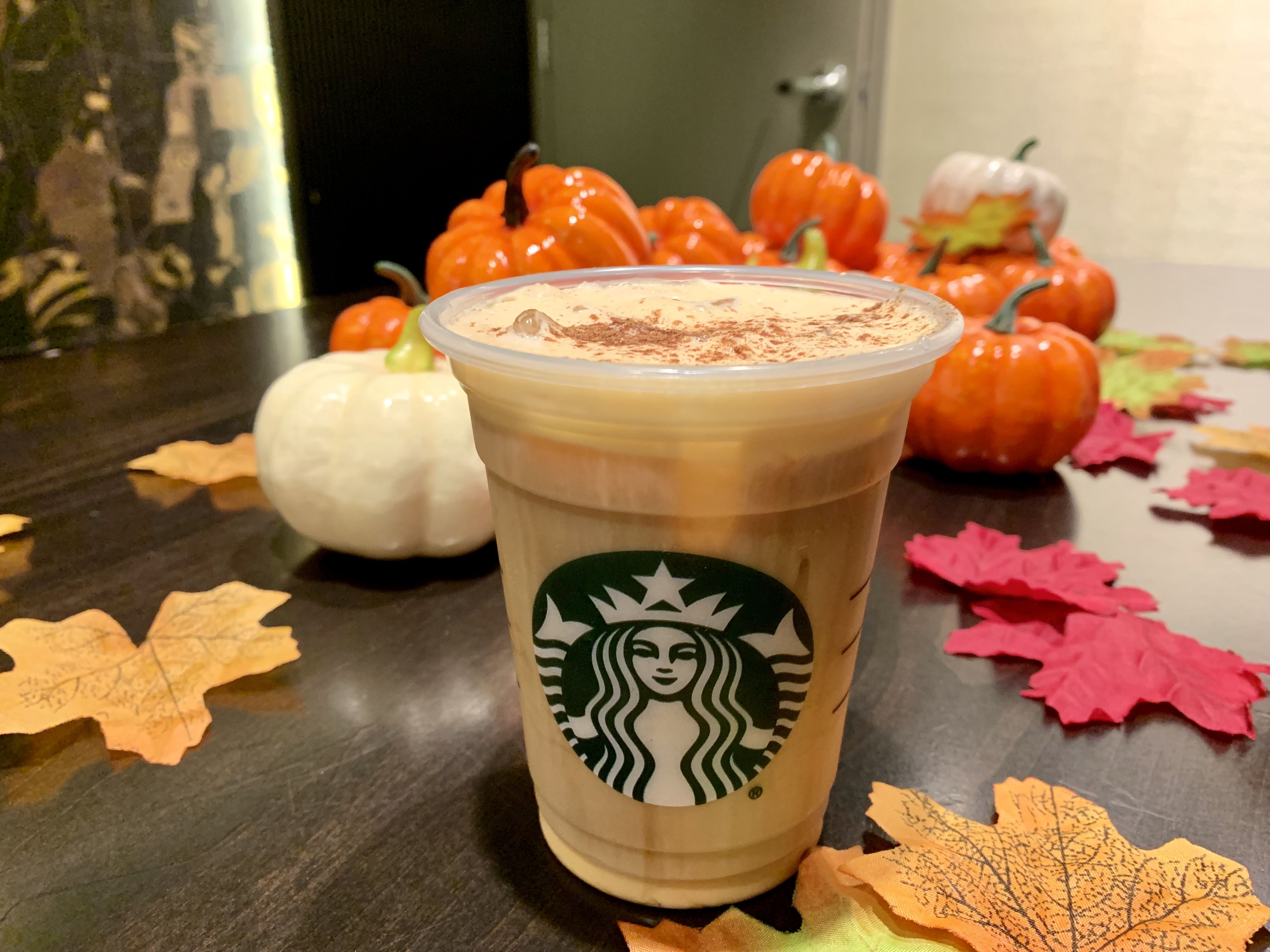 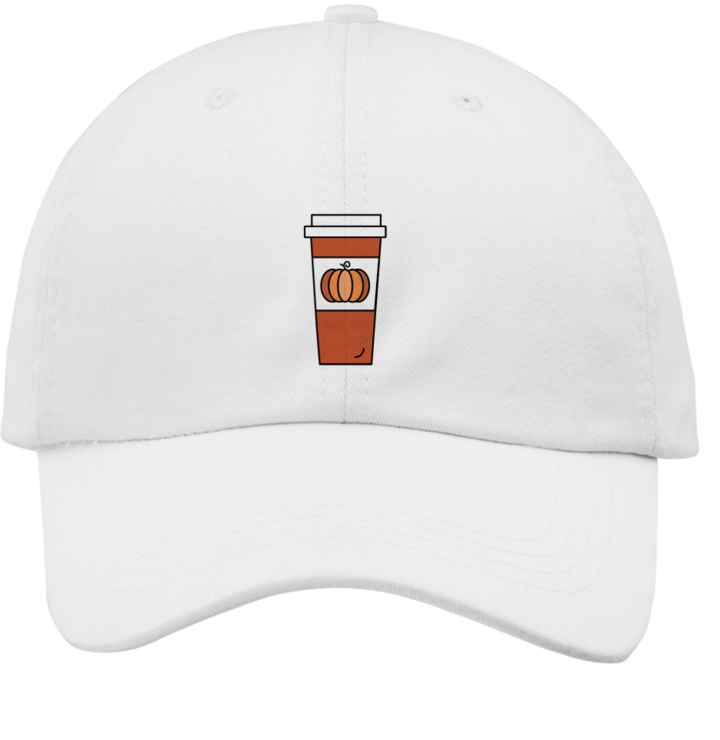 PSL Dad Hat, $25
A Starbucks spokesperson said the brand started working on the new drink this year and went through around 10 variations before landing on this one. I tasted the cold brew ahead of the launch and personally am a big fan. The pumpkin flavor is way subtler than the PSL’s and the drink itself less sweet, making it more of a day-to-day drink—Starbs knows how to keep us coming back! Interestingly, the drink can’t be made dairy free, as the foam doesn’t hold up as well with nondairy milk. Other than that, it’s a 10 in my book, and…dare I say it…even better than the PSL.
The new drink joins menus Tuesday, August 27, the same day as the return of the Pumpkin Spice Latte, Salted Caramel Mocha, and fall food. Bakery items include the Pumpkin Cream Cheese Muffin, which has a thick swirl of cream cheese on top, the Pumpkin Scone, packaged Pumpkin Spice Madeleines, and the vanilla Cat Cake Pop. I can smell fall coming!!
Source: Read Full Article