With help from scientists both at the University of Georgia and the University of Glasgow, it was determined the the whiskey was in fact from anywhere between 1763 and 1803.
“The age was a shocking surprise, albeit a pleasant one, for both myself and the scientist,” Skinner’s Joseph Hyman told Food & Wine: “Archival data about the grocer/merchant Evans & Ragland existing after the war and that it was common to store whiskey in demijohns, we concluded the whiskey was bottled after the war, having been in such a demijohn for several decades.”
According to the taped note on the bottle, the bottle was once found a home in financier John Pierpoint Morgan’s cellar. Morgan’s son, Jack Morgan, then “gifted this bottle to James Byrnes of South Carolina and two other bottles to Franklin D. Roosevelt—a distant cousin to Morgan—and Harry S. Truman, for Christmas, c. 1942-1944,” Skinner Auctioners reveals.
Somehow, there’s more: Byrnes—who had a lengthy political career—gifted the same bottle to “his close friend and drinking buddy, Francis Drake” sometime during 1951-1955. The story wraps with Skinner Auctioneers noting that the bottle has been safeguarded for three generations as Drake and his descendants were exclusive Scotch drinkers.
So, if you want to get your hands on this legendary and iconic bottle of whiskey, make sure you have your coins lined up before June! 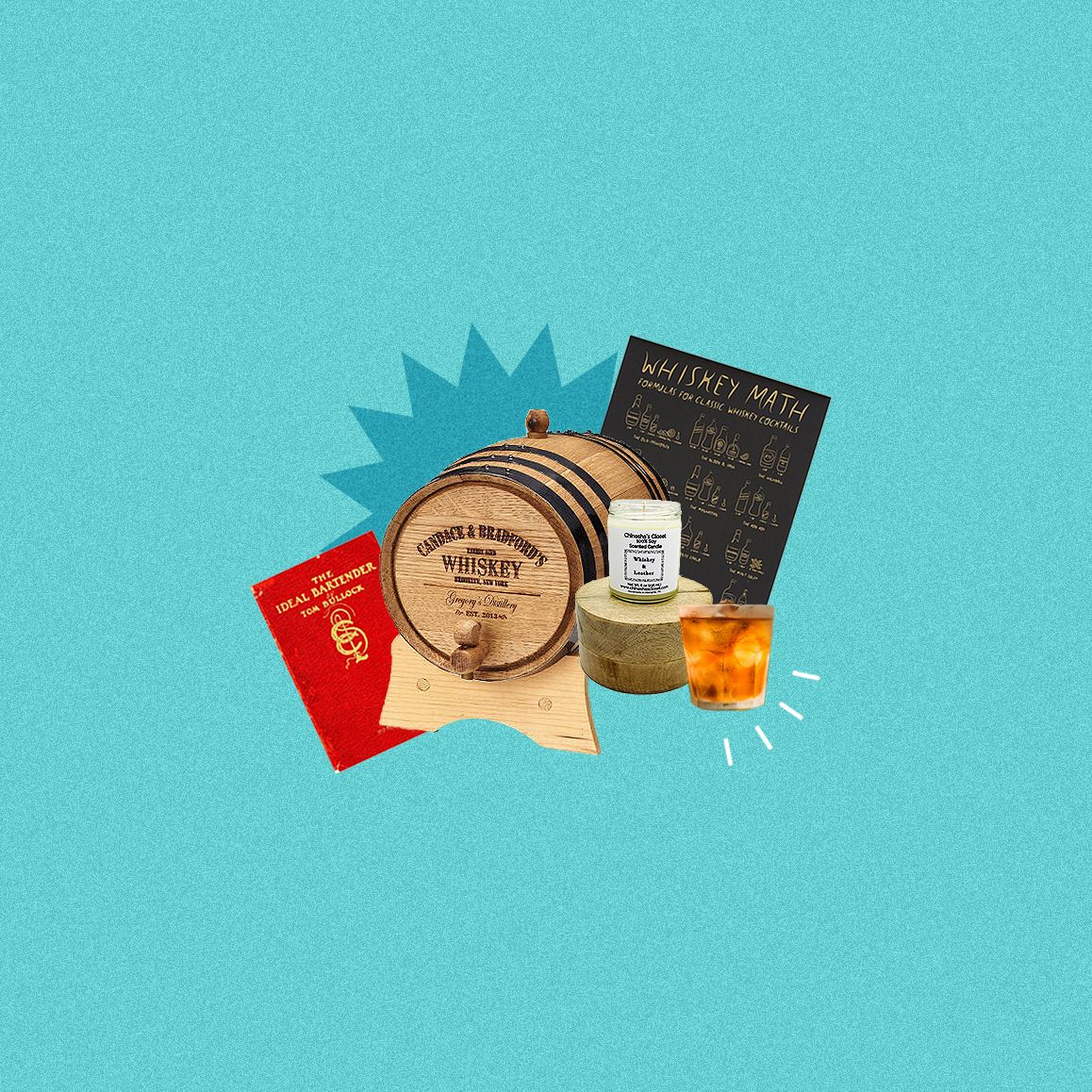