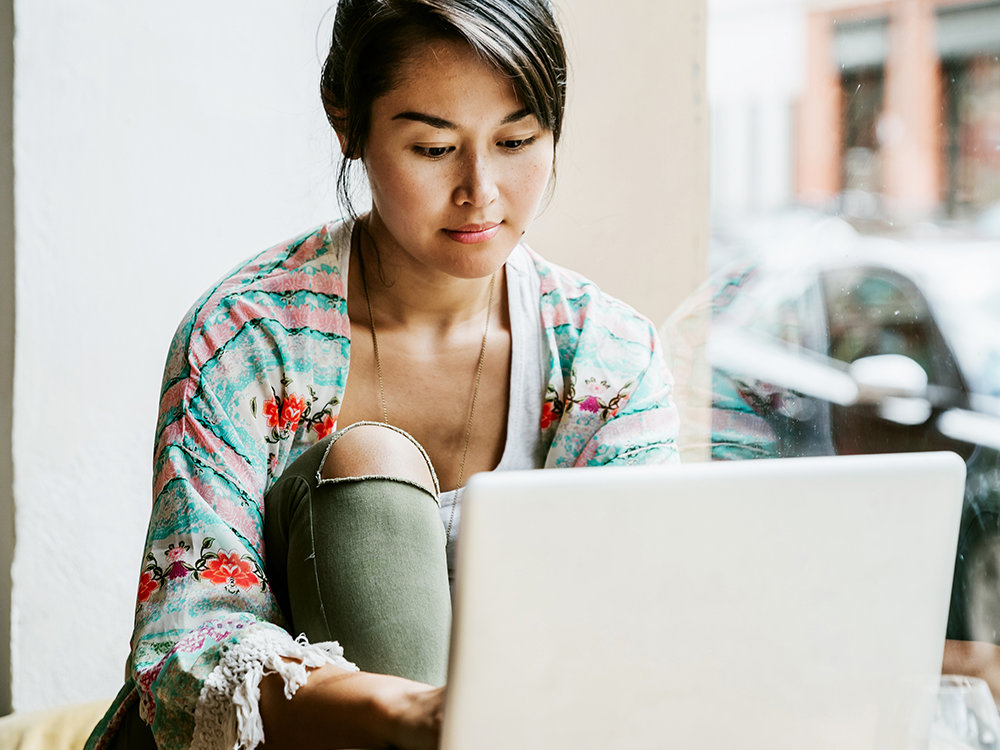 Google recently released its annual Year in Search report, including lists of the athletes, brands, songs, etc., that people searched for most in 2018. When it comes to looking up info on diet plans, there was quite a range. Most promise the key to weight loss, some promise a path to improved gut health, and one promises a “Biblical Belly Breakthrough.” (Really.) Here’s everything you need to know about the diet plans that attracted the most searches this year.

No upset here: 2018 was all about the keto diet. It involves eating high fat, moderate protein, and low carb to enter ketosis, a state of using fat, not carbs, for fuel. The low-carb diet is polarizing, which is no doubt one reason it was so highly searched. On one hand, it’s been linked to downsides like flu symptoms and increased risk of heart disease. On the other, it’s been credited for dramatic weight-loss transformations. If you want to see what all the fuss is about, start with our keto diet meal plan for beginners.

Real Housewives of Orange County‘s Heather Dubrow, and her husband Terry Dubrow of Botched fame, released a diet book, The Dubrow Diet: Interval Eating to Lose Weight and Feel Ageless. It quickly became an Amazon bestseller. They wrote about their diet approach, which combines intermittent fasting with going low carb and avoiding processed foods. (More on that later.) It’s broken into three phases that dictate fasting windows, foods, and portion sizes. (Here’s a nutritionist’s take on the Dubrow diet and whether it can actually help you lose weight.)

Noom is a weight-loss app, designed for millennials, that pairs users up with a nutrition coach. (FYI, Noom also made it onto the list of best free weight-loss apps.) The program provides lifestyle tips, and users log the foods they eat to find out how each is ranked based on caloric density. To get the full rundown, check out this review from People.

The carnivore diet is exactly what it sounds like: a mostly meat-only diet. The no-carb diet does allow for certain dairy products, but any other non-meat foods are off limits. If it sounds too good (or crazy) to be true, it is. Avoiding fruits, veggies, some dairy, and grains means missing out on fiber, vitamins, and other nutrients. (See: Here’s what a nutritionist has to say about the carnivore diet.)

It’s no wonder the Mediterranean diet was highly searched—it tied with DASH as U.S. News & World Report‘s best diet of 2018. Research has linked the diet to all kinds of health benefits, like a lowered risk of chronic disease and increased brain power. It’s all about following the eating patterns traditional to people in the Mediterranean, eating foods like olive oil, seafood, veggies, fruit, and whole grains. (With the occasional red wine of course.) Check out this seven-day Mediterranean diet meal plan experts think everyone should follow, plus these 50 Mediterranean diet recipes and meal ideas.

Optavia, an offshoot of Medifast, offers several weight-loss programs that call for eating small meals throughout the day. As with Jenny Craig and Nutrisystem, following the diet involves eating the company’s food products. Everything’s non-perishable—think bars, pasta, and mixes for soup, shakes, and pancakes. Kits come with 119–140 servings and cost $356–$447, and products are also available à la carte. Anyone who signs up is paired with a nutrition coach.

Steven Gundry, M.D., a former heart surgeon, released a book titled Dr. Gundry’s Diet Evolution in 2008, suggesting foods to avoid if you’re hoping to lose weight and prevent chronic diseases. Last year he released another book, The Plant Paradox, that calls for avoiding inflammation by cutting out lectins, indigestible proteins found in plants. According to Dr. Gundry, it wasn’t designed as a weight-loss diet, but weight loss is a common side effect—as seen with Kelly Clarkson’s transformation. The not-to-be-overlooked downside is that cutting lectins makes for a restrictive diet. (More info: What Is the Plant Paradox Diet and Is It Healthy?)

The low FODMAP diet is an elimination diet commonly followed in hopes of reducing the symptoms of IBS. FODMAP stands for Fermentable Ogligo-, Di-, Mono-saccharides And Polyols, a long phrase for carbs that are poorly absorbed in the small intestine for some people. The diet involves three stages: restriction, reintroduction, and personalization. The first stage calls for strictly avoiding high FODMAP foods. The second phase calls for reintroducing types of FODMAP foods in stages to figure out which ones cause a digestive response. A the final stage calls for eating only certain FODMAPs based on the results of stage two. (Related: Always Bloated? SIBO Is the Digestive Disorder You Need to Know About)

Just like the paleo diet, the Shepherd’s Diet looks to the past for nutrition inspiration. But rather than focusing on cavemen, it looks to biblical figures. Created by Kristina Wilds, the diet is low in carbs and high in fats—specifically fats mentioned in the Bible. The plan comes with five books: two nutrition guides explaining what to eat on the diet, “The Moses Secret” fat-loss protocol (basically, intermittent fasting attributed to Moses), a prayer guide, and “The What Would Jesus Eat Grocery Field Guide,” containing a food list. Heads up: Multiple Amazon reviews report surprise charges after signing up.