At the end of 2019 it was announced that a Ratatouille-themed ride would be making its way to Disney World’s Epcot in Orlando. A lot has changed since then and with the closing of the parks due to coronavirus, construction has been delayed, but one TikTok user posted a photo giving a sneak peek of what’s to come.
coming soon to epcot #disney #disneyworld #remi #ratatouille
In the video, you can clearly see a sign on a gate that says “Ratatouille” which looks like the entrance to the ride. It also shows a statue of Remy on top of a cheese wheel wearing a chef hat which is not only a great photo opp, but likely also a way for visitors to spot where the attraction is located.
The ride will be in the France pavilion of Epcot and was first set to open during summer 2020. Laughing Place, a Disney Parks fan blog, posted a update on the Ratatouille attraction based on information gathered while on the Disney Skyliner above the park. According to the blog, the banner announcing it would be open in “Summer 2020” has been taken down but not yet replaced with a new opening date.
Remy’s Ratatouille Adventure will be a trackless dark ride that will allow guests to “shrink” down to the size of a rat and follow Remy as he runs around Gusteau’s kitchen and will be based on the similar ride at Disneyland Paris. In December 2019, Disney posted a photo of the ride vehicles. There has also been work done on the new creperie in Epcot’s Paris, so looks like we’ll be getting some Chef Remy-level food debuting right alongside the ride. 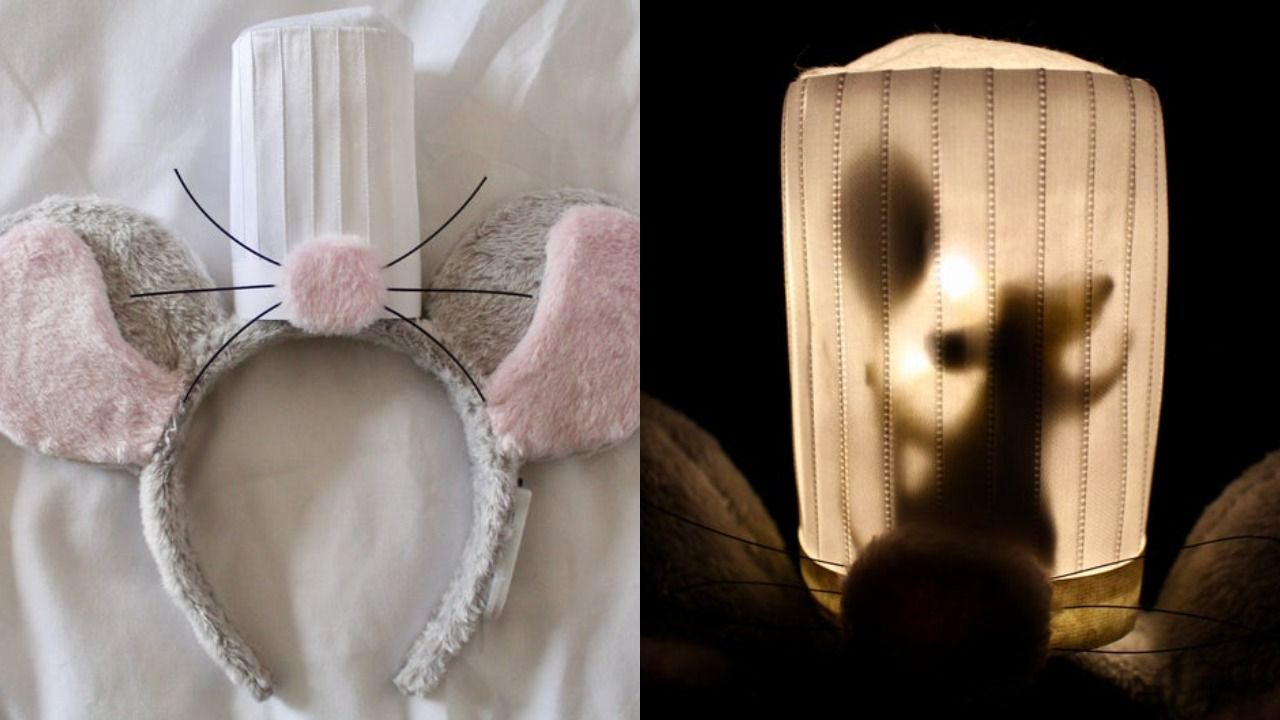 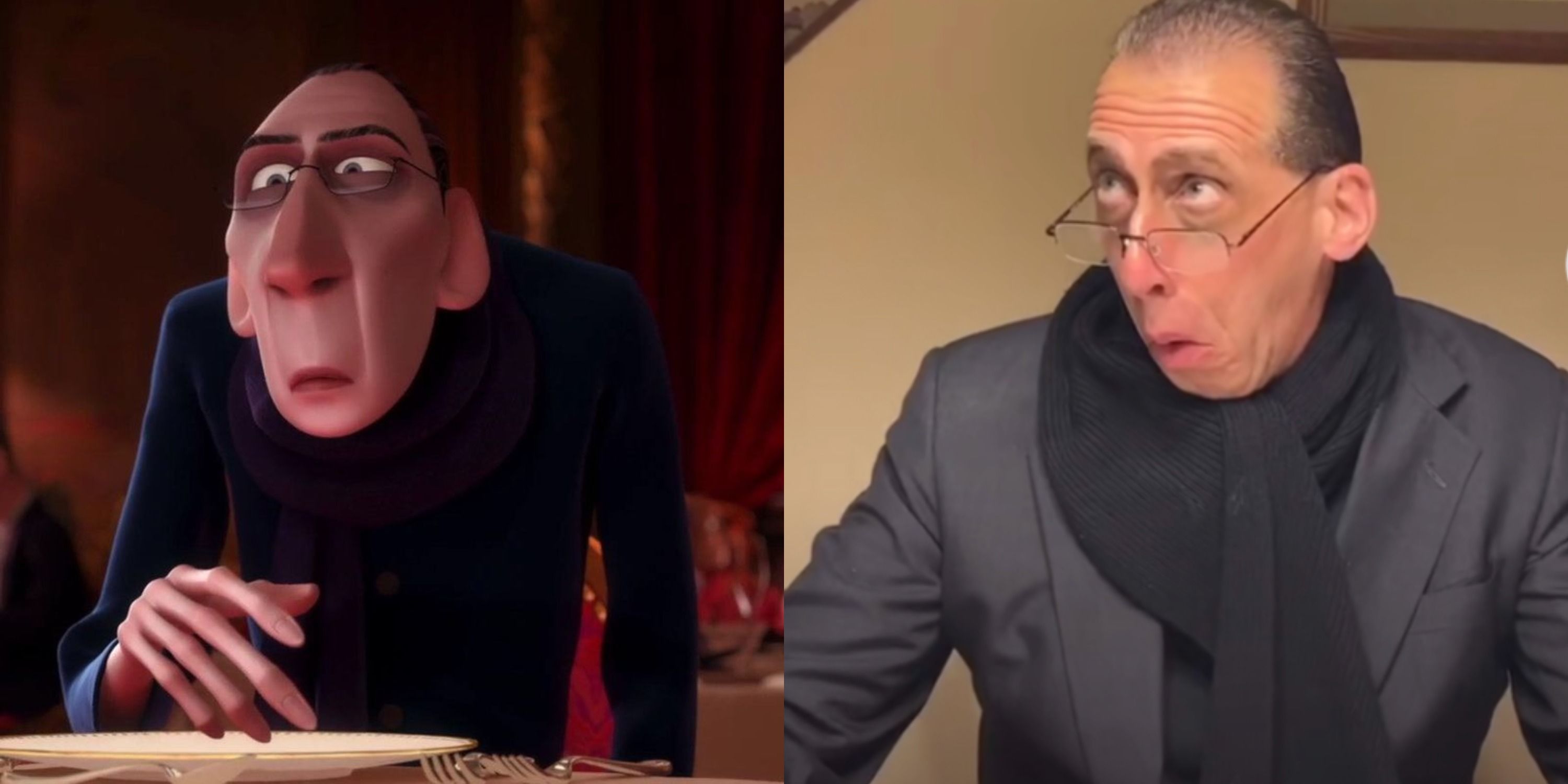