You’ve probably seen that TikTok superstar Charli D’Amelio has her very own drink at Dunkin’…or maybe you’ve simply heard every single person in front of you order it because I know I have. Either way, it seems there is one person in America who has not ordered this very trendy coffee yet…and that’s Charli herself.
In the first episode of her podcast 2 Chix (which she hosts with her sister and fellow TikTok superstar Dixie), Charli said that she’s been way too nervous to order her signature drink by name because she would have to tell them her own name!
“I haven’t ordered it as ‘The Charli’ because I get nervous! I feel like they’re going to make fun of me,” she said, as previously reported on by Elite Daily, adding that seeing everyone else order it, however, has been a cool experience for her.
The special drink is one based on Charli’s typical Dunkin’ order anyway—cold brew with whole milk and three pumps of caramel swirl—so she’s probably pretty used to saying it when she gets to the counter without referring to it as “The Charli.” Maybe you’ve even ordered the Charli before without even knowing it!
This really makes me wonder if Travis Scott or J Balvin have pulled up to McDonald’s and ordered their own meals by name while blasting their own music. Probably not, but it is fun to think about!! 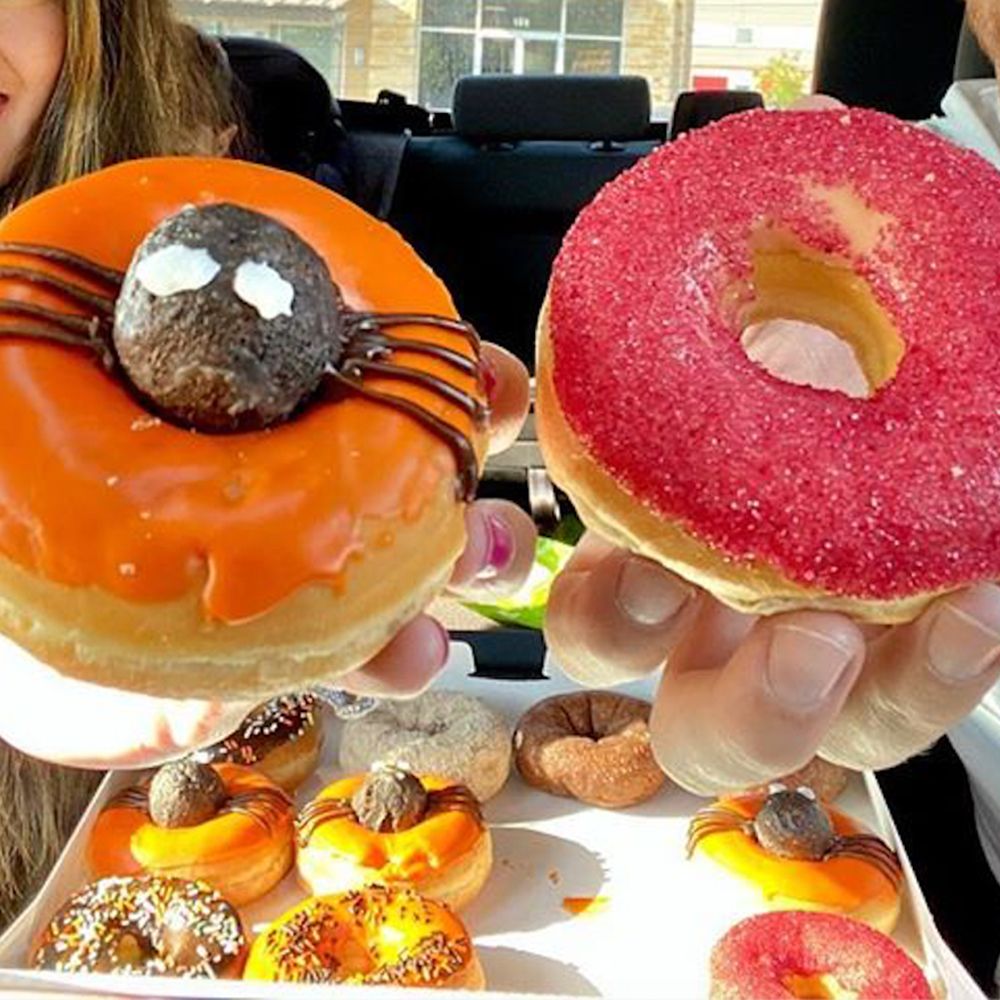